Some local farmers having difficulties in midst of government shutdown

The government shutdown has farmers nationwide in a pickle. The U.S. government has offered roughly $12 billion since September to assist farmers amid the trade war with China. 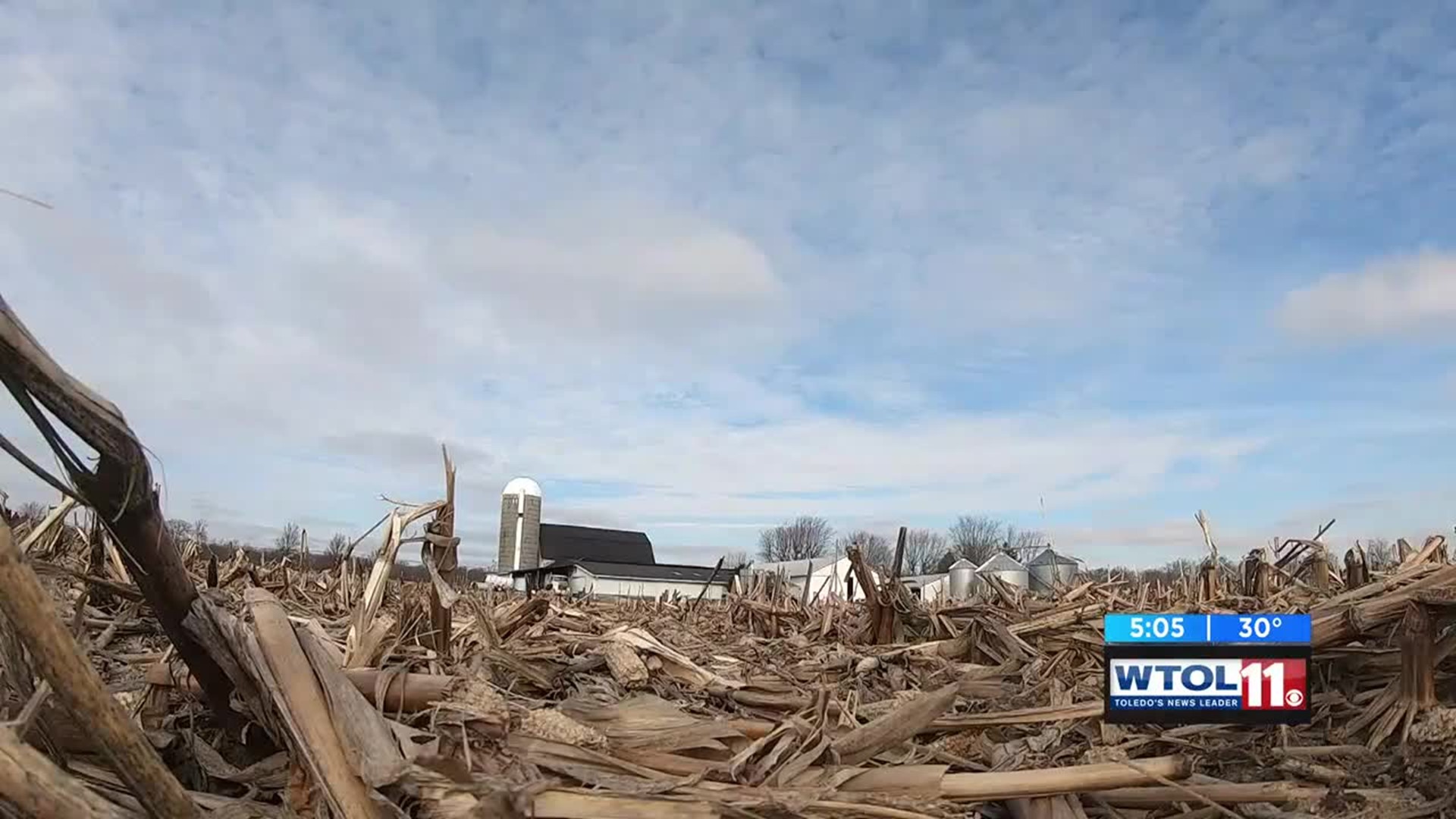 SANDUSKY (WTOL) - As the partial government shutdown continues Friday, there’s a trickle-down effect. Outside of government work, some others are still concerned about putting food on the table.

Farmers are also concerned because during the shutdown, they’re not able to apply for federal subsidies to help them during the ongoing trade war with China.

“You know, we need the government back working,” said Scott Chalfin, a lifelong Sandusky County farmer. “They need to set aside their differences and try to get along, and try to work as a group of Democrats and Republicans. Work for the country and work for us out here in the public rather than try to satisfy their own needs."

The government shutdown has farmers nationwide in a pickle. The U.S. government has offered roughly $12 billion since September to assist farmers amid the trade war with China.

For Chalfin, he's already applied, but non-essential workers have been furloughed from the U.S. Department of Agriculture, posing a different problem.

It’s an unpredictable situation for farmers to navigate. While Chalfin admits he wants the shutdown to end as soon as possible, he understands what the stakes are.

When asked about his opinion on withholding federal funding in order to build a southern border wall, Chalfin said, “For me maybe it’s not worth it. But I think for a lot of people it probably is worth it.”