Some firework stores facing shortage after major increase in 2020 sales

One store owner says they sold two years' worth of fireworks in 60 days. 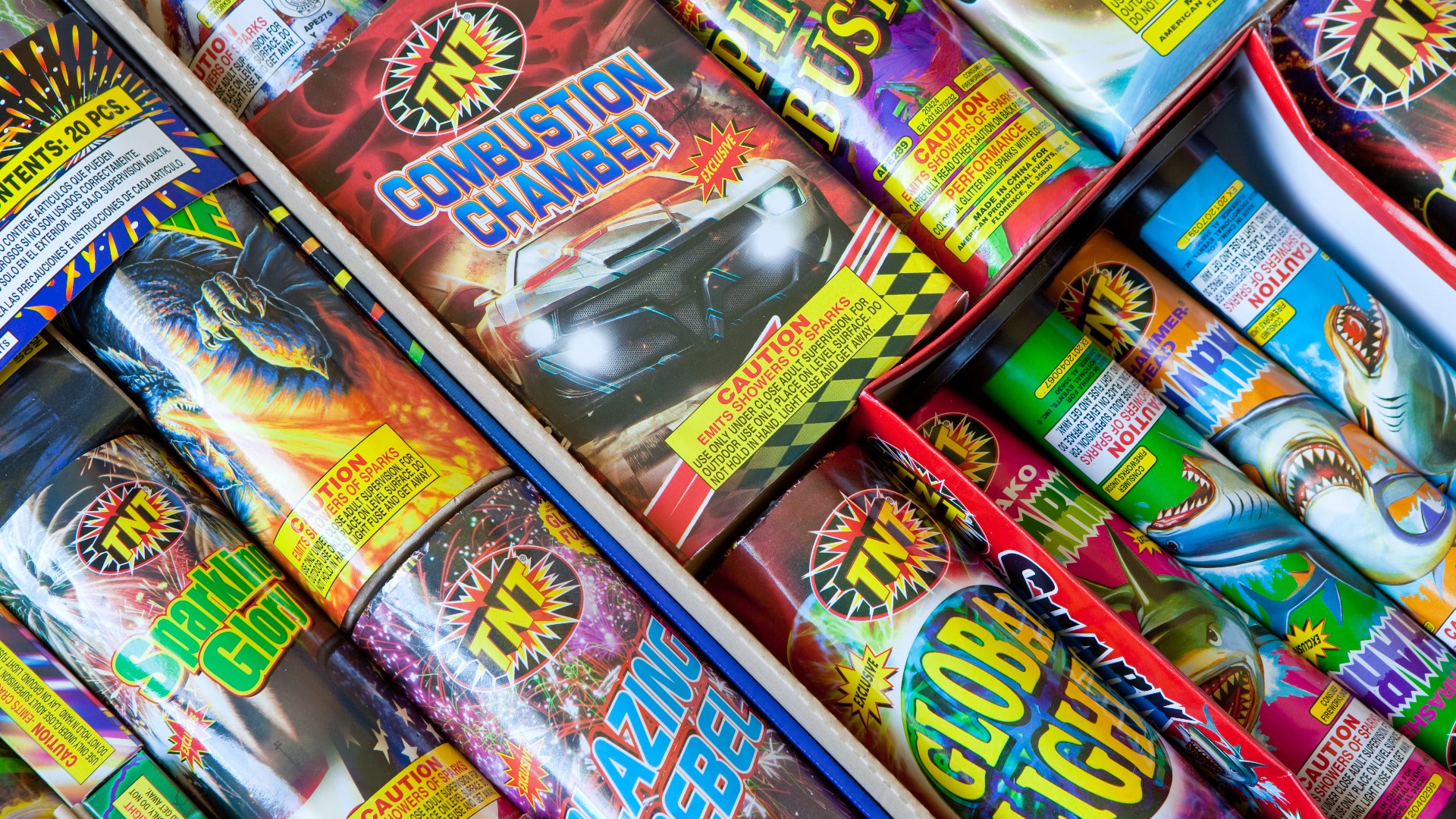 KIRKERSVILLE, Ohio — The closer we get to the Fourth of July, the more inventory is going out the door at Phantom Fireworks in Kirkersville.

Store Manager Travis Snavely says with so many July 4th celebrations canceled in 2020 due to COVID, firework-goers lit a different fuse of interest.

“I think more people were introduced to the firework backyard industry last year,” said Snavely. “And they enjoyed it a lot.”

When the store opened May 2, Snavely says they sold two years’ worth of fireworks in 60 days.

“It was record numbers for our whole company across the whole United States,” he said.

Because of that and shipping delays, Snavely says 2021 is facing a firework shortage. While some people look to take part in the backyard firework industry, some municipalities are opening back up for Fourth of July celebrations.

“We’re just going to try to keep the crowd down as much as possible this year,” Cheney said.

To do that, Cheney says Pickerington has worked with other cities like Reynoldsburg and Whitehall to have events on the same day, July 2, hoping to keep locals to the areas where they live. They’re also cutting out added attractions.

“There will be no food trucks, no vendors,” Chief Cheney said. “Anything like that.”

Cheney also says for those who are going to the firework show, social distancing will still be asked of those attending who are not in the same party.

Still, as firework sales ring up, Snavely says Phantom Fireworks could be looking at another short season.

“If we have as many customers that came out last year, we may not make it all the way through the Fourth,” he said.