The police department says three arrests were made last weekend alone because of ShotSpotter alerts. 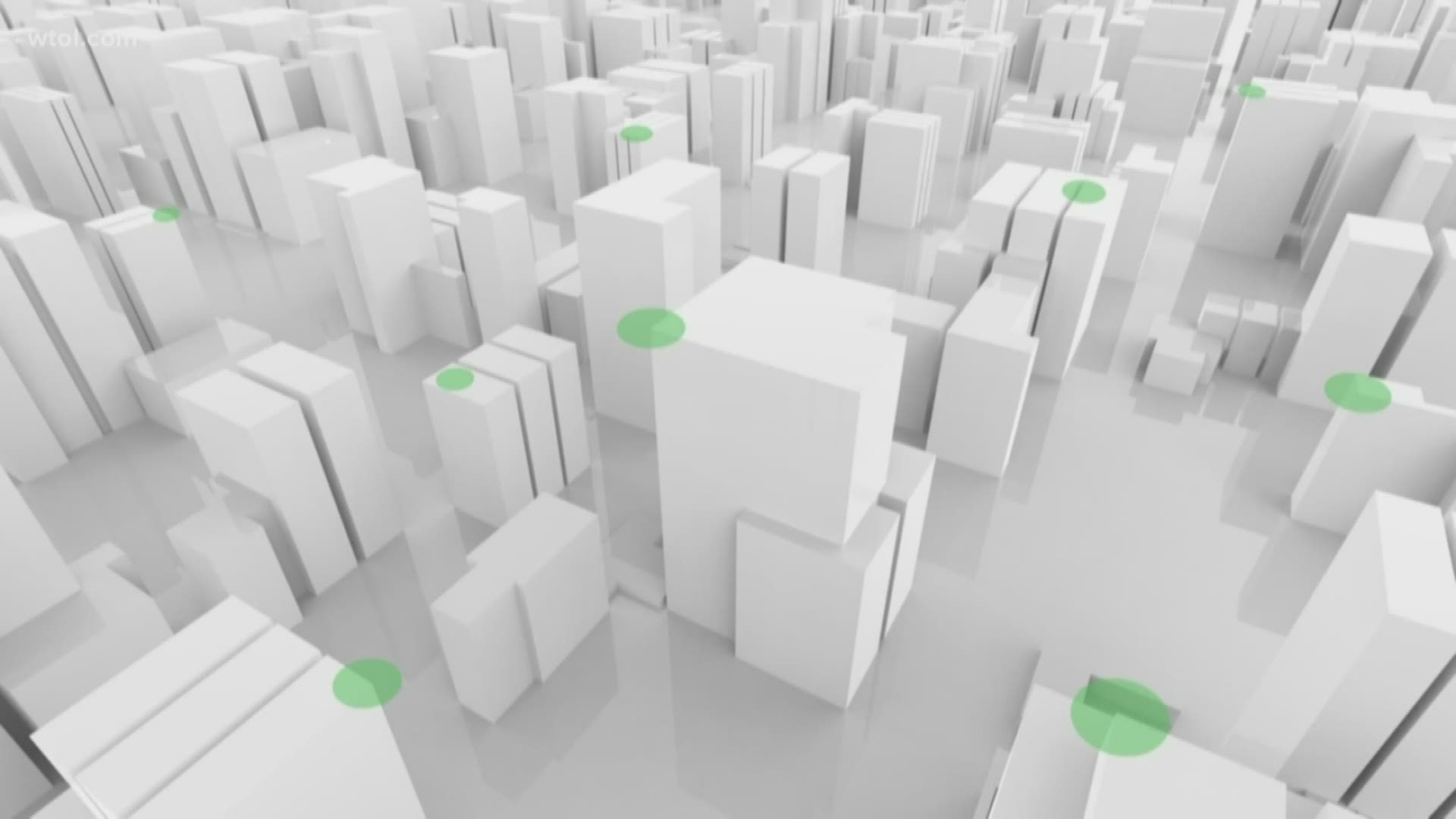 TOLEDO, Ohio — Toledo police is investigating several shootings that happened last week, many of which would not have been discovered without the city's ShotSpotter technology.

Three arrests were made last weekend alone because of ShotSpotter alerts.

"I think it's fair to say that the three arrests that were made this past weekend would not have happened if it wasn't for ShotSpotter," Toledo police spokesman Lt. Kevan Toney said. "In all three incidents, ShotSpotter guided the officers to the location where they then encountered the suspect."

While there's been a learning curve for both police and residents, TPD said it's proving to be a successful tool to help battle the gunfire.

"We've seen declines in crime in Toledo, but one thing that continues to be a problem in Toledo, and really nationwide, is gun violence," Toney said.

Shootings can happen anywhere. Many happen in Toledo's north end. But now, they're easier to detect, discover and investigate thanks to gunshot sensors in undisclosed locations, high in the sky.

"It's helping us," Toney said. "I think the officers on the streets and hopefully the folks in the community are seeing officers out there a little more."

All in all, police say it's been a success in the battle against violent crimes. So successful, that an expansion of the ShotSpotter program is already being considered.

"I know Chief Kral has talked in the past about wanting to expand this if it goes well and if we're able to find the resources to make it happen," Toney said.

As far as updated numbers in the full two-and-a-half months ShotSpotter has been up and running, TPD told WTOL the department is calculating them and will release those to the public in the coming days.