Police say neither the victim or the neighbors were being cooperative with police. 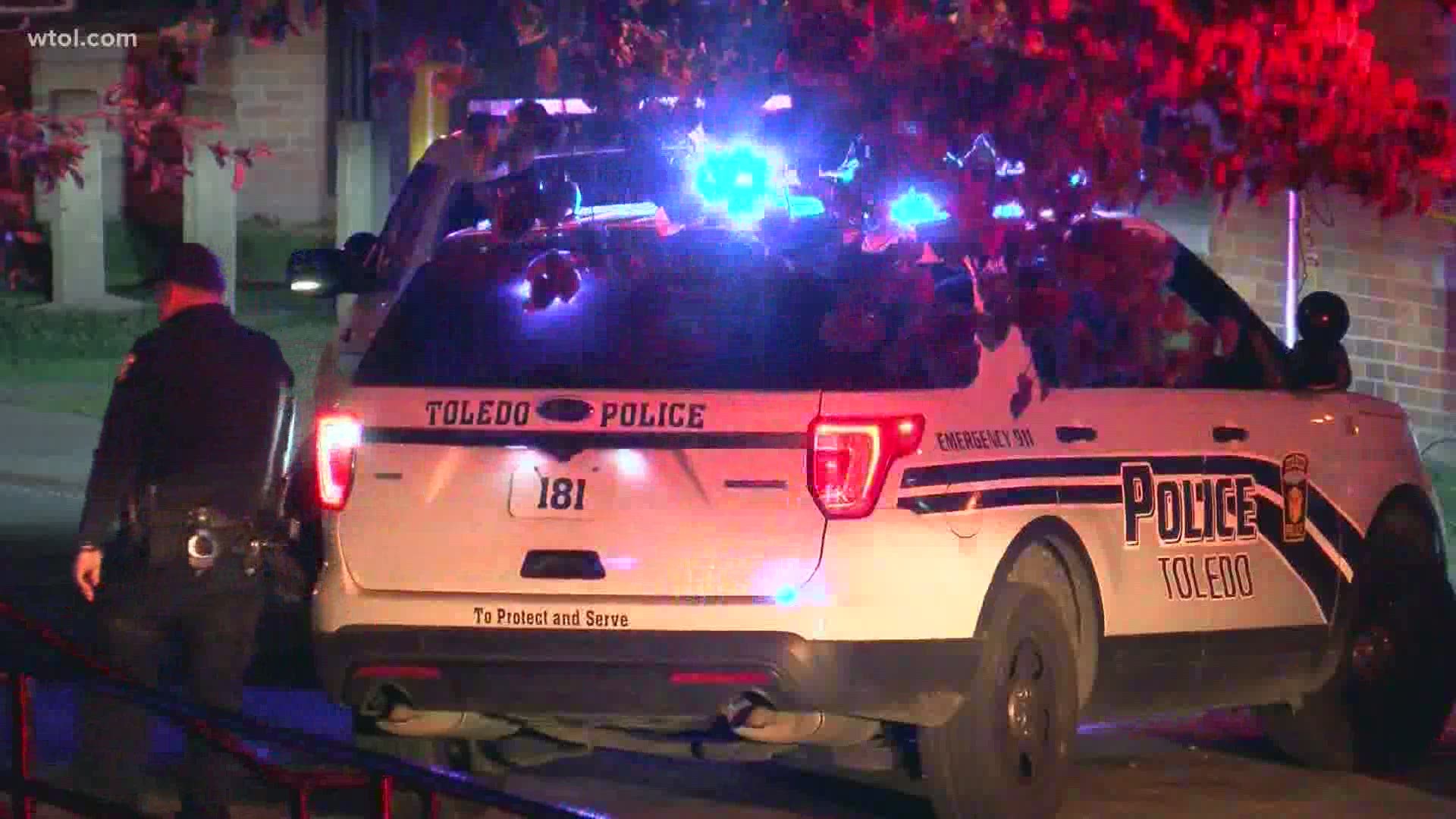 The shooting happened just before midnight on Artis Place inside of the Weiler Homes.

Police say someone came up to the complex and opened fire at an apartment; 39-year-old Andreas Strahan was in the apartment and returned fire at the shooter, but was shot in his face and his hand.

He was taken to the hospital with non-life threatening injuries.

Police say neither the victim nor the neighbors were being cooperative with officers. Police say the victim was the person who called 911 for help.

Police found lots of casing outside of the complex.