Senator Brown believes the United States was incredibly under prepared at the start of this pandemic when it came to PPE. 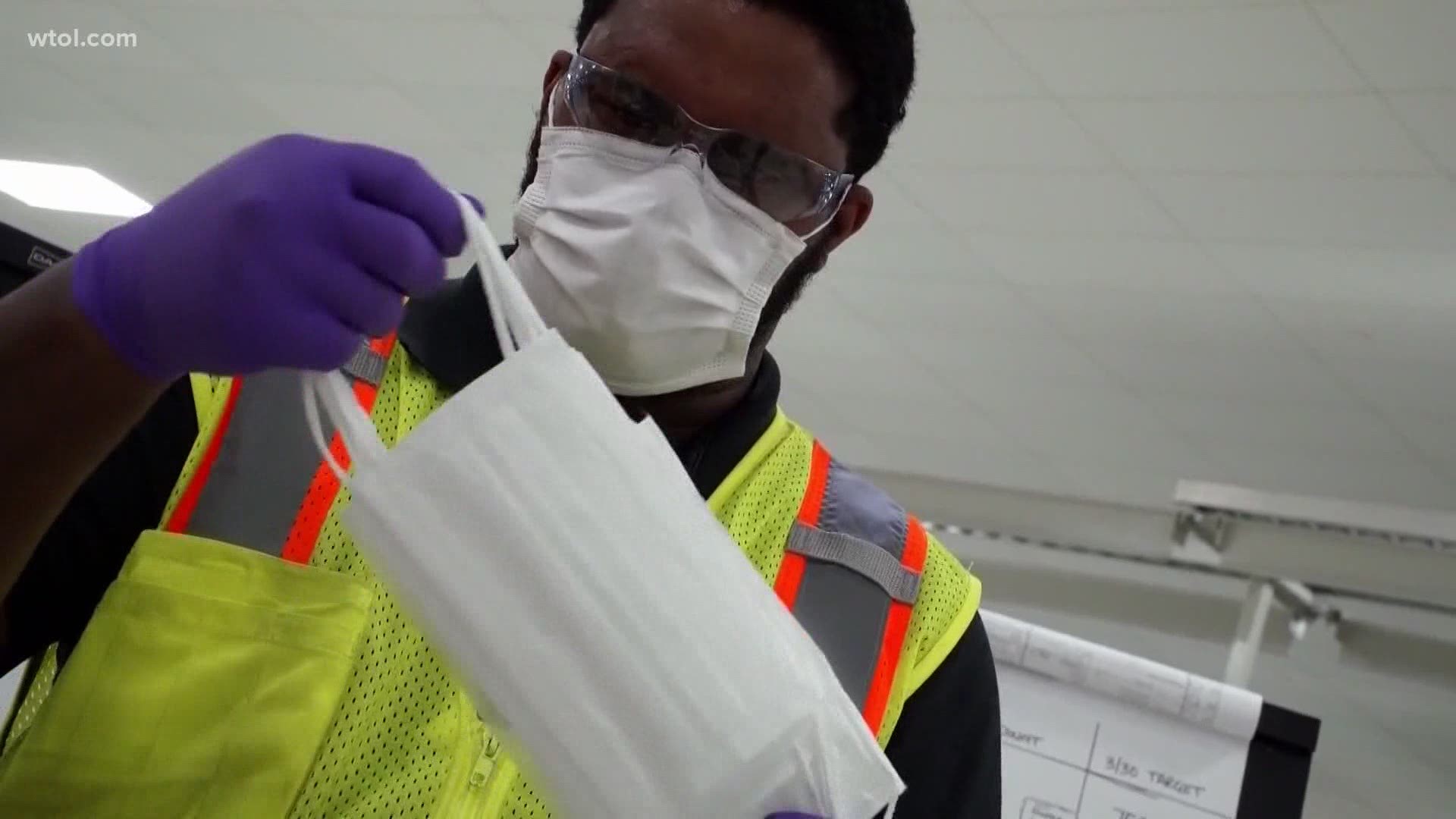 TOLEDO, Ohio — Masks being required all throughout the state of Ohio, and manufacturers are still seeing a mask shortage, along with a lack of PPE across the country.

"We continue to hear from hospital systems and front line workers. A lot of them are re-using their disposable gowns and face masks," said Kim Glas, CEO of National Council of Textile Organizations.

Ohio Senator Sherrod Brown is introducing a plan to ramp up the American production of PPE. He believes the United States was incredibly under prepared at the start of this pandemic when it came to PPE.

"It also showed our lack of preparedness when it came to a nationwide health crisis. Too many of our healthcare workers including healthcare providers have experienced shortages of personal protective equipment at a time they need it most," said Senator Brown.

Senator Brown's plan will require the stockpile of PPE to all be produced in the United States. He said in the past, Ohio companies have shown an interest in being a part of this production,but need to know the investment is worth it.

"We should go back to having the best public health system in the world. It will cost money but it will not cost nearly as much as a pandemic costs," said Senator Brown.

Right now there is no definite timeline for when this bill could pass.