"I'm not happy with it because I'd rather see him behind bars," Melinda said of landlord Anthony Hubbard, who exploited her while she was a tenant. 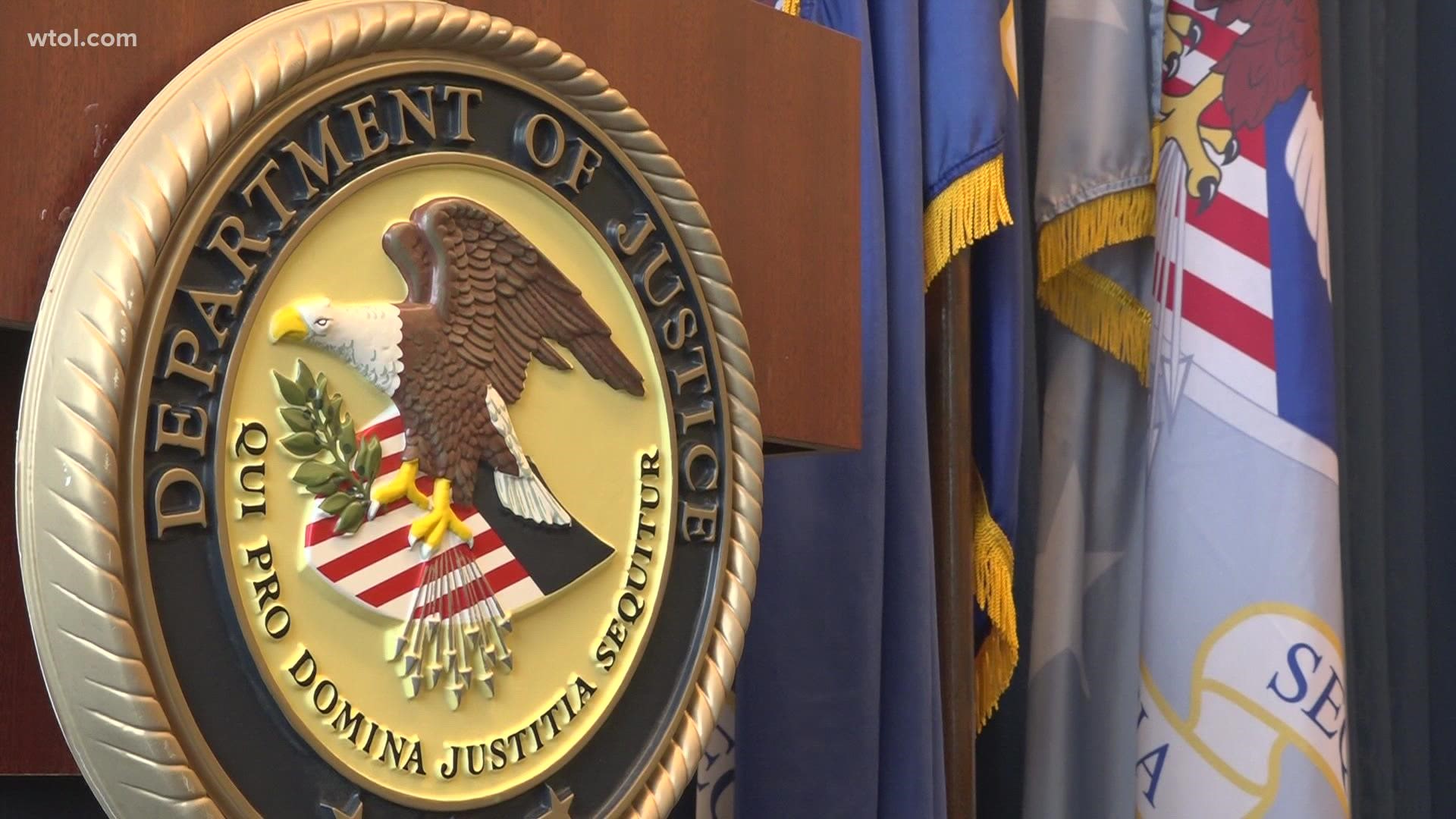 TOLEDO, Ohio — A Toledo woman who was sexually harassed by her landlord is following up with WTOL 11 after a settlement was reached in a case that we first covered in March of last year as the subject of an 11 Investigates series.

We met with Melinda during the early stages of the investigation, and the mother of two says she is still traumatized by the sexual advances of her previous landlord.

"Propositions, texts, anything. Anthony Hubbard was the first one who's ever done that to me and it has messed up my feelings towards landlords altogether," said Melinda, a sexual assault survivor.

The alleged attacks came at the hands of Hubbard, her former landlord, from 2013 to 2017.

Last week, the Department of Justice reached a settlement in which Hubbard will have to pay $100,000, to be divided among his victims.

It resolves a Fair Housing Act lawsuit alleging he sexually harassed female tenants at rental properties he owned or managed.

"The consent decree requires him to hire professional property managers. He is not gonna be allowed to have interaction with his tenants anymore. Whoever he hires has to be approved by the Department of Justice," explained Christina Rodriguez, a staff attorney at the Fair Housing Center in downtown Toledo.

Hubbard's employees will also have to take Fair Housing training and he'll be monitored for the next five years.

"I'm not happy with it because I'd rather see him behind bars. Because that's more meaningful than receiving any money amount. No matter what he pays, it's not gonna take away the harm behind what he did," said Melinda.

And Melinda fears he may be able to sexually exploit someone else.

"It happens a lot more than it is reported. It's definitely an issue and a lot of people don't realize that it is something that is a violation of the Fair Housing Act. Even if that tenant has given into that request or demand," said Rodriguez.

Although a person may feel fearful to speak up, the Fair Housing Center says it is here to protect you.

Staff at the Fair Housing Center want you to know that you should reach out to them if you are a victim of sexual harassment involved with housing.

WAYS TO GET HELP:

If you feel you're being discriminated against by your landlord, we want to hear from you. You can text us at 419-248-1100 to share your story.