The museum has been closed since May after county commissioners made cuts to help with budget shortfall. 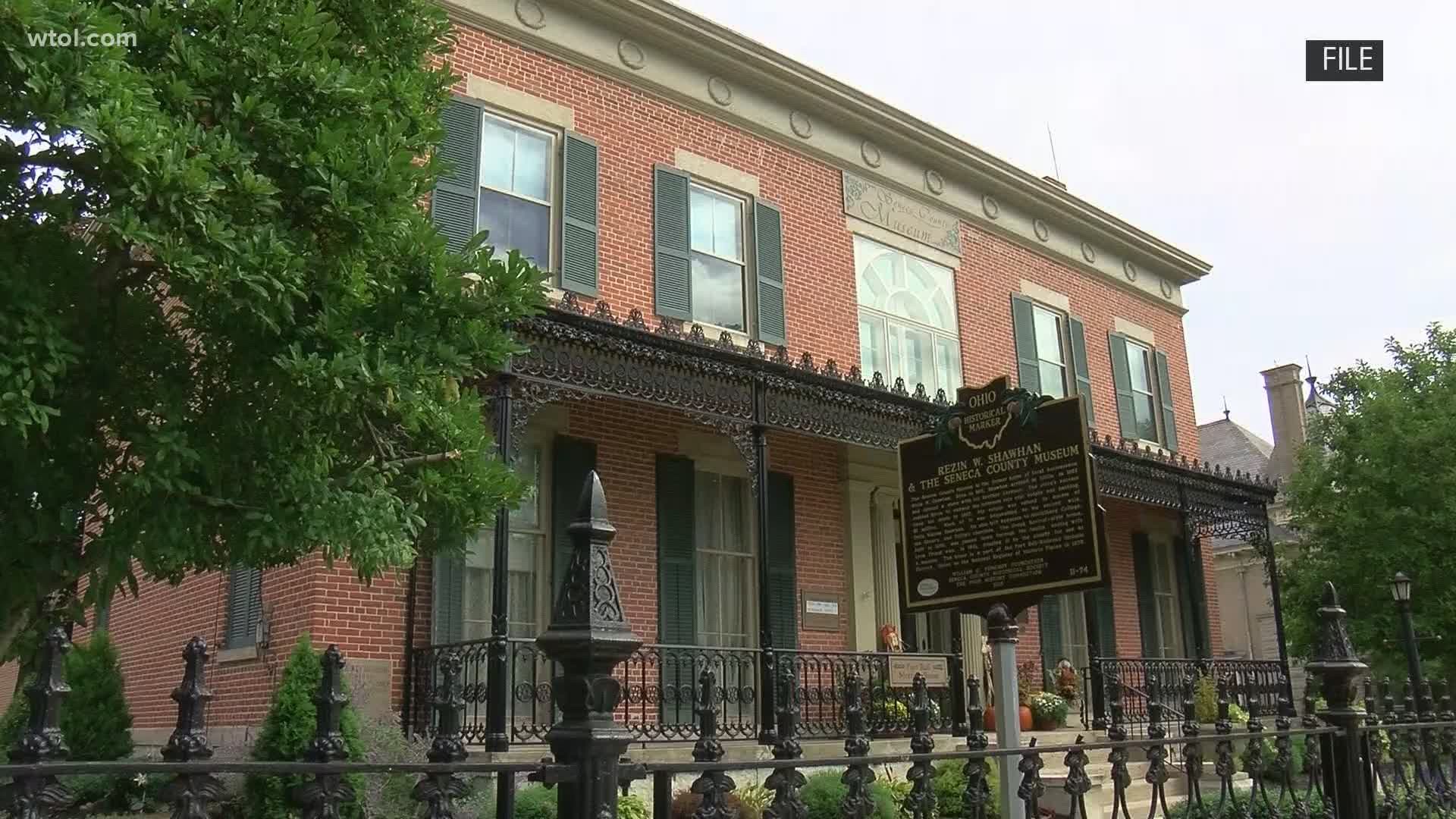 TIFFIN, Ohio — Leaders in Seneca County made the tough decision to close their museum in May due to a lack of funding.

But now both the county commissioners and a local foundation want the doors back open.

The Seneca County Museum is one of only two county museums in Ohio that is owned by its county.

With budget issues causing it to shut down earlier this year, one of the museum's primary donors has proposed to take over the full-time operations of the museum.

Barnes-Deinzer museum foundation president Suzie Feasel said the group could save the county $40,000-$70,000 a year.

"We would be open more. We've had several people ask for more hours for research, things like that," said Feasel.

During a public meeting on Zoom Tuesday, county commissioner Shayne Thomas said that proposal is currently in legal review, and a decision could be made on the museum's future in a month.

"My thoughts are that we should be bringing Tonia back immediately, and doing inventory and completing the necessary tasks that we have within the museum in preparation for some kind of Spring opening," said Thomas.

A representative from the foundation said it will be difficult to award funding for next year if the museum is not reopened by this December.