Dr. Brian Kaminski with ProMedica said although they have plans in place, using the SeaGate Centre would be for the worst case scenario. 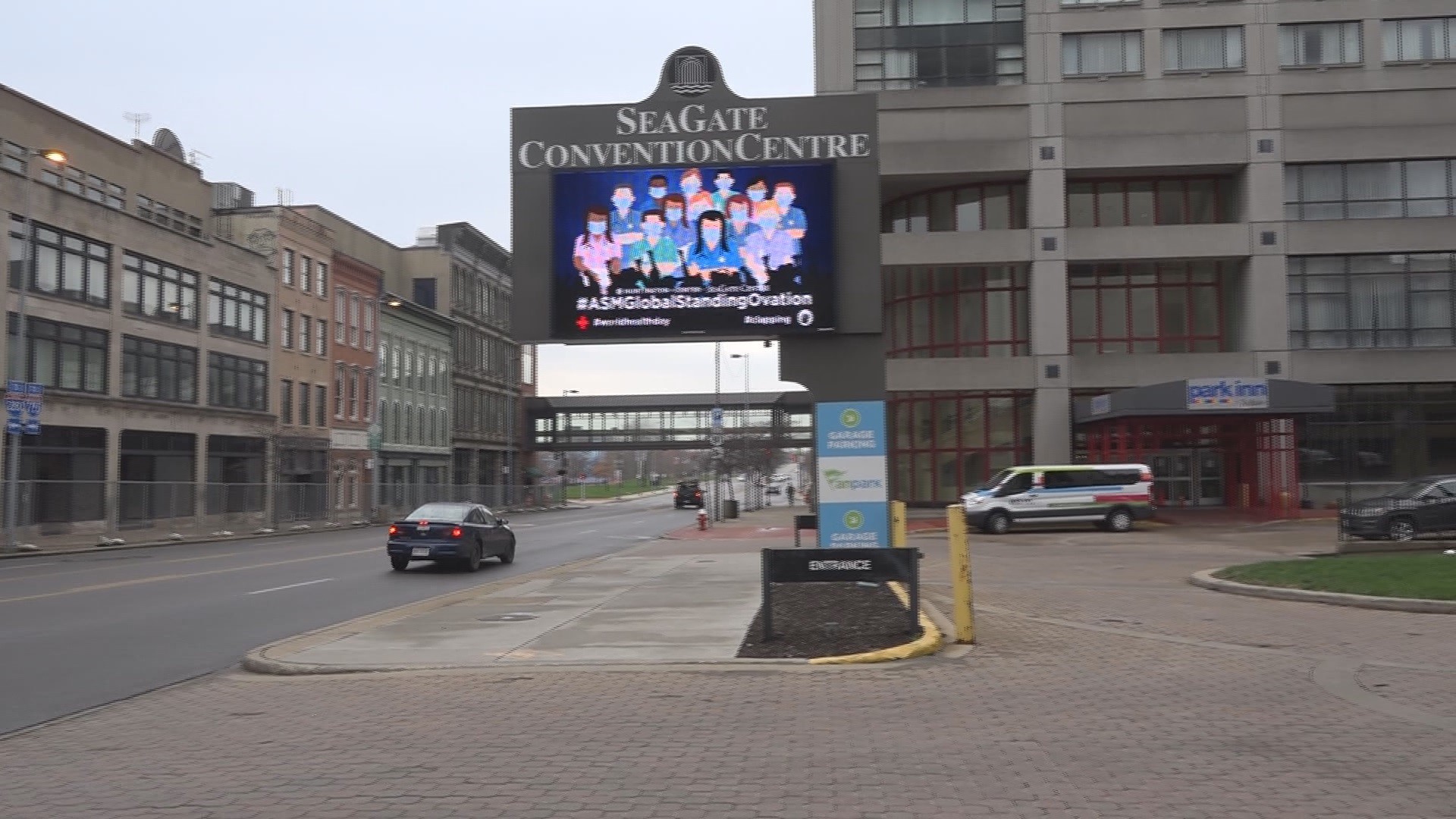 TOLEDO, Ohio — Every community across the nation is preparing to have facilities be turned into make-shift hospitals, if they haven't already.

Dr. Brian Kaminski with ProMedica said although they have plans in place, using the SeaGate Centre would be for the worst case scenario.

Kaminiski is the ProMedica VP of Quality and Patient Safety.

Since Governor DeWine's announcement, all hospitals and county health departments have identified numerous back-up plans for any situation that plays out.

Kaminski said it's his hope that the community won't have to use the Centre because of those back-up plans.

The Ohio National Guard also said they have plans underway for the SeaGate  Centre that would bring over 400 beds, should it need to be used.

Northwest Ohio is prepared to open SeaGate, according to Kamiski, but only after all the other plans fail.

He said whether or not our community actually uses the Centre is on us. Every person that practices social distancing and is following the stay-at-home order is helping to flatten the curve and reduce the likelihood of us using the it.