Several northwest Ohio school districts have signed on for the Sierah Strong Program, which empowers children to protect themselves should they be attacked. 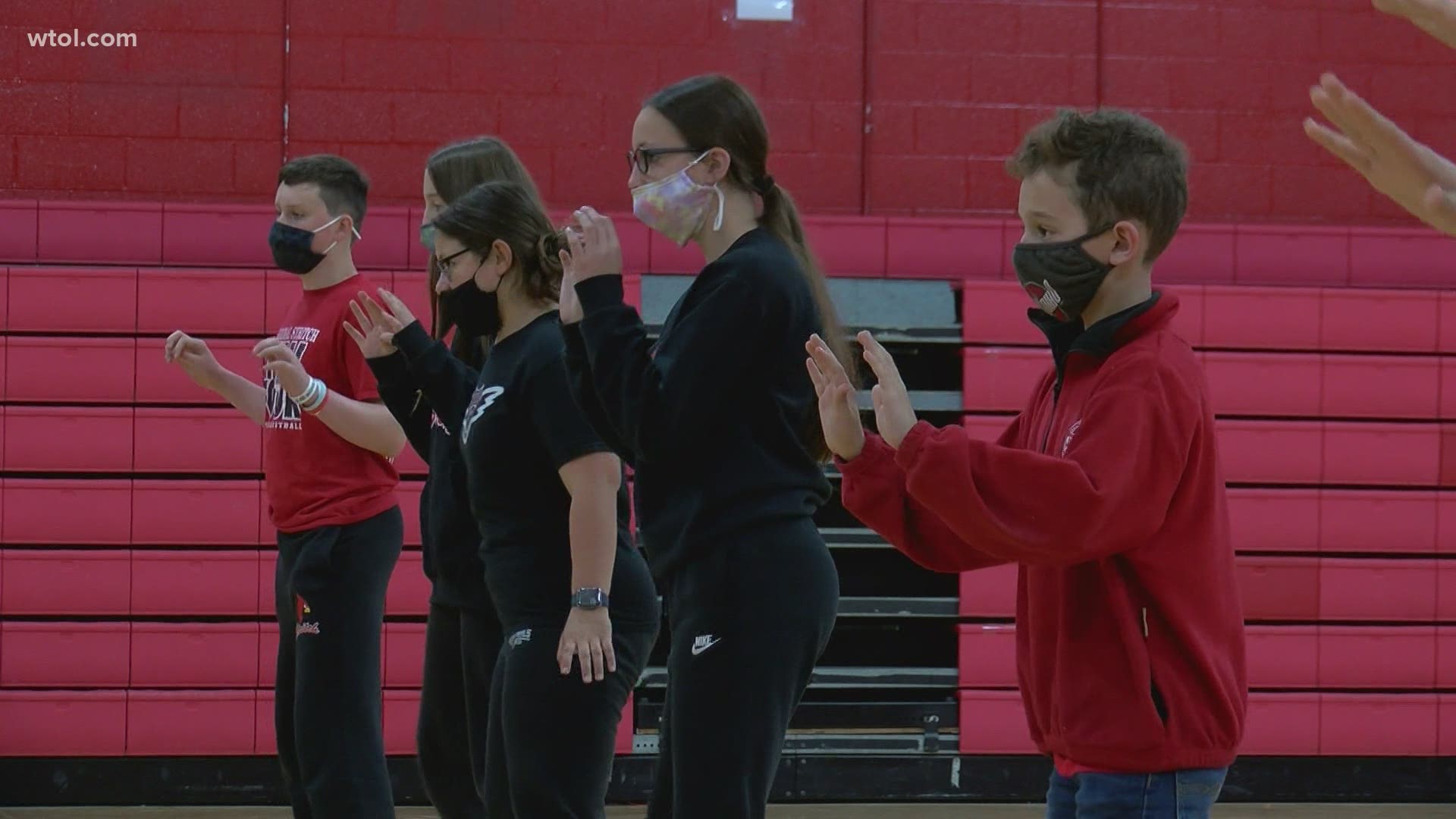 TOLEDO, Ohio — Kids around the area are learning how to fight off predators and evade attackers through self-defense lessons in gym class.

It's a pilot program to teach children how to protect themselves, started by a family who learned anyone can be taken at any time.

"It's kind of scary, especially growing up, especially as a girl, you're gonna need to learn how to protect yourself in difficult situations," said sixth grader Layla Taytart.

The program is called Sierah Strong, named for 20-year-old Sierah Joughin who was plucked from her bicycle by a violent offender and murdered nearly five years ago.

Her aunt, Tara Ice, made it her full time job to protect other women and children from the same fate.

"One class is better than not having one at all. However, it's not enough. So that's when we started Sierah Strong for the Schools. And the idea is that every year, these kids are gonna be learning techniques and it becomes ingrained in them that safety is important and if they are attacked, it's second nature and they know what to do," said Ice, Justice for Sierah, Inc. President and Founder.

Justice for Sierah has been offering self-defense for the community for years, but this is the first time it's being offered to schools as part of the health and physical education curriculum, teaching situational awareness and using your body to get away.

Cardinal Stritch and West Side Montessori are helping the organization work out the kinks before it's offered to more schools in our area and around the country this fall.

"My number one focus here at Cardinal Stritch is keeping kids safe. So, whenever I can be involved in a little nugget or a little piece that can help keep my students safe, I'm all in," said Principal Melissa Empie.

Empie says kids have learned how to get away from intruders with the ALICE program for years, but Sierah Strong takes it a step further.

"It teaches them if you can't get out, how do you protect yourself until you can get away? I think it teaches them, not even so much as for the school environment, as much as if they're at the park or they're at the mall, how they can defend themselves until they can get away. That's the piece of this I love is that it's teaching them what to do outside of the safety of our four walls," said Empie.

And, Sierah's aunt knows she would be proud to see so many children being empowered to protect themselves.

"She's always the one who's got her finger on my back, pushing me to go forward, so I know she'd be so happy," said Ice.

More districts and grades are committed to join this fall.

If you're interested in bringing Sierah Strong to your child's school, click this link for more information.