Bradley Ramsey of Kalamazoo was found hours after he went missing in the area of All Saints Church. 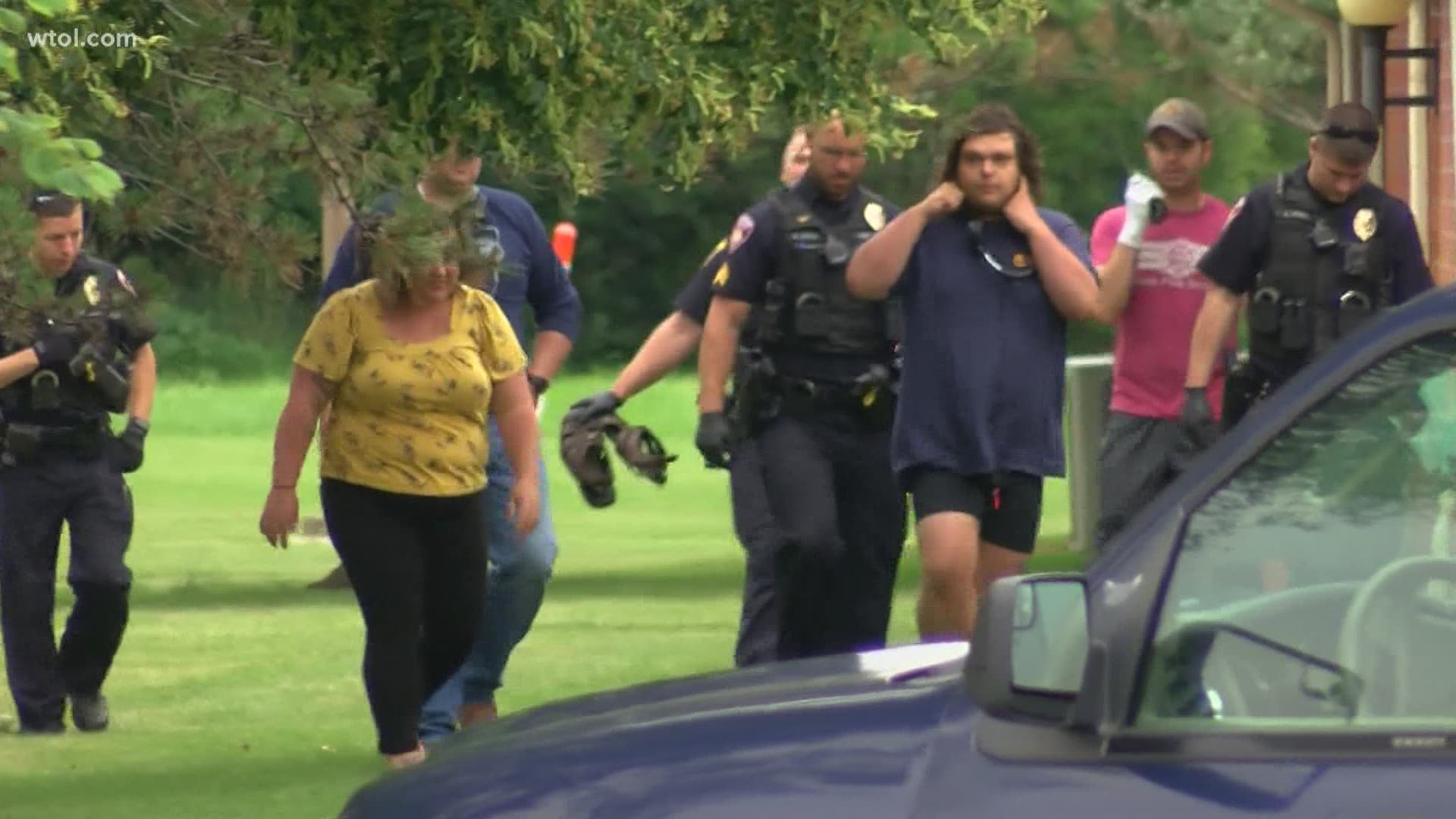 WOOD COUNTY, Ohio — A Michigan teen is safe after separating from his father twice in a 24-hour period.

Bradley Ramsey and his father —  Glenn Ramsey —  are from Kalamazoo and are reportedly in town looking for work.

According to police, the two were primarily living out of their car.

Tuesday evening, Bradley Ramsey wandered off and was found alone at McDonald's. After police reunited him with his father, he again disappeared around 6 a.m. Wednesday morning. Bradley is reportedly non-verbal and is a person with autism. His family was concerned for his safety.

"We had about 120 volunteers and law enforcement officers and firefighters on foot, we hit every backyard and area in the city of Rossford," Kitzler said.

Multiple area departments assisted with the search that morning, but ultimately it was volunteers who found him in the laundry room of the Charles Crest apartment complex, not far from where he went missing.

Glenn Ramsey will be charged with one count of misdemeanor child endangerment.

Law enforcement officials said that while many steps could have been taken to ensure Bradley's safety, anyone who cares for someone with a disability should make sure the person has identification on them at all times, in case situations like this arise.

Kitzler said that Bradley is now safe and arrangements are being made for care.