BGSU student, roommate of a PIKE pledge concerned about alleged hazing at fraternity

The student says his roommate was at a PIKE party Thursday night that is now being investigated for hazing. 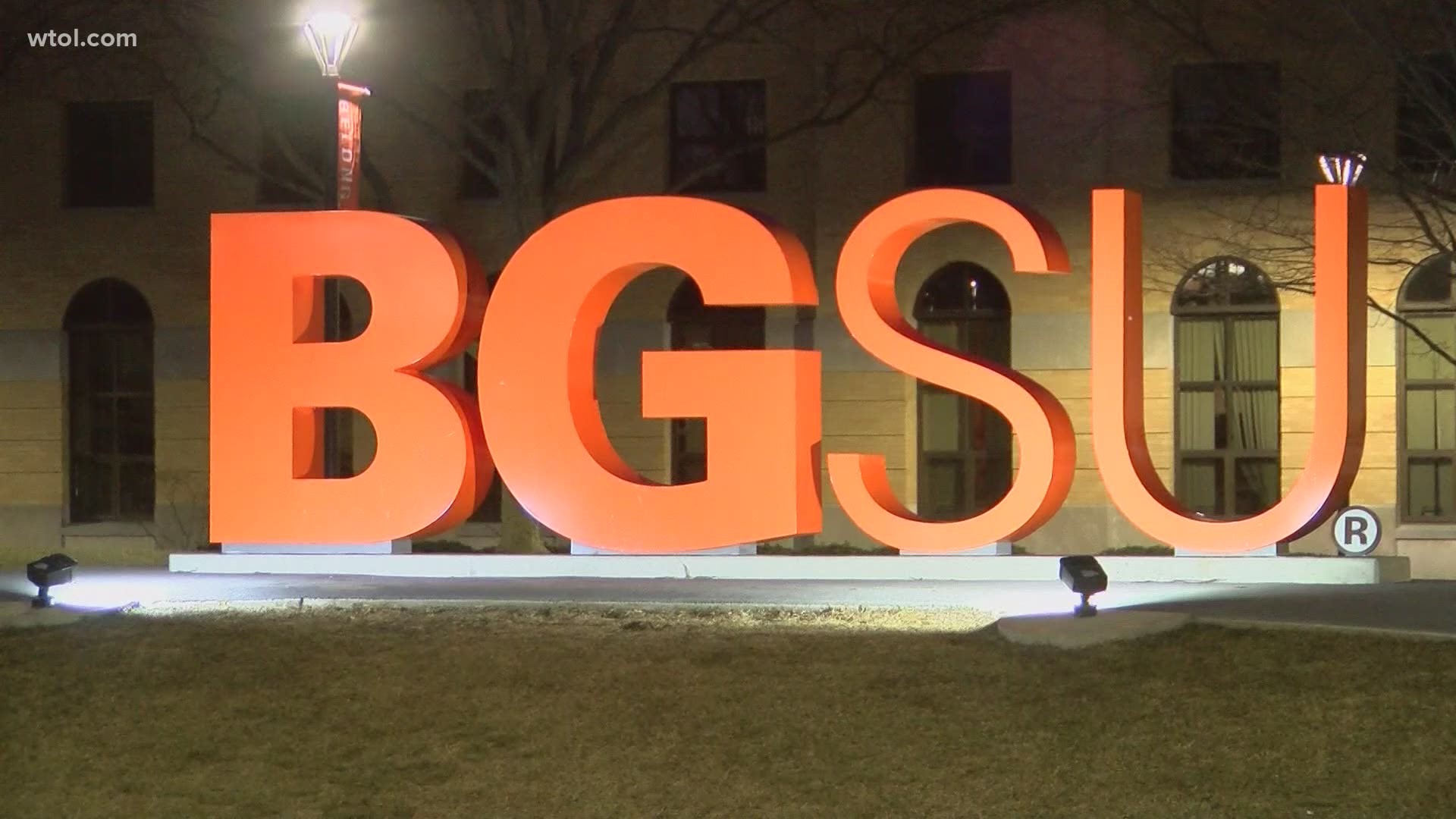 BOWLING GREEN, Ohio — This is the account of a BGSU student who says his roommate is pledging Pi Kappa Alpha also known as PIKE.

He asked for his identity to be hidden because he knows people involved in the alleged misconduct. He says conversations he had with his roommate made him scared for their life.

"We have to drink a handle of any alcohol that our big gives us. We have to finish the whole thing in the time we're there before we leave."

That's the last thing this student said he heard from his roommate, until he came back later that night from a party that's now the center of an investigation at BGSU.

"I've never seen my roommate more drunk in his entire life, he immediately went to the bathroom and was throwing up in the toilet for just 15 minutes to an hour and making himself vomit," he said.

That roommate is pledging PIKE.

The student who spoke with WTOL 11 is not part of Greek life at the university. He says he talked to us because he's afraid students will continue to get sick or die if no changes are made.

"It's crazy to me that they can allow this deathly and neglectful drinking to go on. I think it's incredible to me that they try to hide themselves behind this organization," the student said.

The university released the following statement on Friday:

"Bowling Green State University is aware of alleged hazing activity involving alcohol consumption at a Pi Kappa Alpha off-campus event on March 4. We have placed this fraternity on interim suspension as we work with local law enforcement, who are actively taking the lead in investigating this serious situation. We want to express our care and support of our students and community affected."

"Hazing is a Code of Student Conduct violation and a crime in Ohio. Hazing encompasses any action or activity which has the purpose or effect of inflicting physical or mental harm, embarrassment, or anxiety or which is a violation of law.

Hazing can also include any action or situation that intentionally or unintentionally endangers a student in connection with an initiation into, an affiliation with, or the maintenance of membership in any organization, club, team or activity that is affiliated with the University.