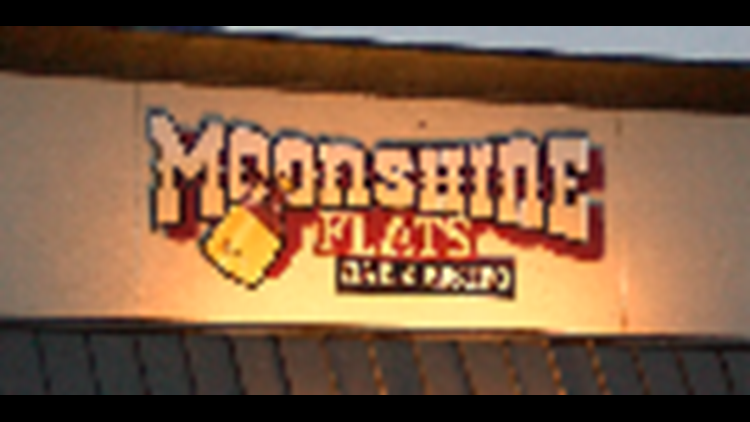 Restaurant workers walk off the job for not getting paid

Some local workers were left waiting for their paychecks right before the holiday. They work at a restaurant that recently opened in Oregon.

Bartenders and food servers at Moonshine Flats Bar and Bistro say not only were they left empty-handed, the owner insulted them. That was the final straw and they walked off the job.

"It all seemed very unique and something new to Oregon that I was really excited about."

Miranda Behrendt is one of a handful of employees who walked off the job at Moonshine Flats where she was hired to be a server. It sounded like a promising career until her first paycheck bounced and then a second time a week later.

Behrendt said other employees had their paychecks bounce too and when confronted, the owner of the restaurant became rude and hostile.

She said employees were told by the general manager that there was not enough funds in the account to cash the checks...and that wasn't all.

"The owner when addressed by our general manager made a derogatory comment about his employees. Once we all heard the derogatory comment, we all decided this wasn't a place where we wanted to be. So all of the bartenders and servers decided to walk."

The addressed the fact that there were technical issues that did cause some employees to not get paid properly. As of now, those issues are being looked into.

The owner added that every employee who has came forward has since been paid what they are due.

Behrendt, who returned to the food service industry after 15 years, has a new serving job, but this whole ordeal has been stressful and overwhelming.

"To have it blow up on you is kind of heartbreaking, and the fact that my sister also works there effects really my whole family," she explained.

She said eventually the general manager paid some of the employees but there are some workers who still have not been paid.

I just got off the phone with one of the owners of the Moonshine Flats Bar and Bistro in Oregon.  This was in response to Sharisse’s story that aired late last week, where employees complained about not getting paid.