Have you noticed anything strange that happened to you on Saturday that you couldn't explain? Janet Amid says the full moon may be the cause of the incidents. 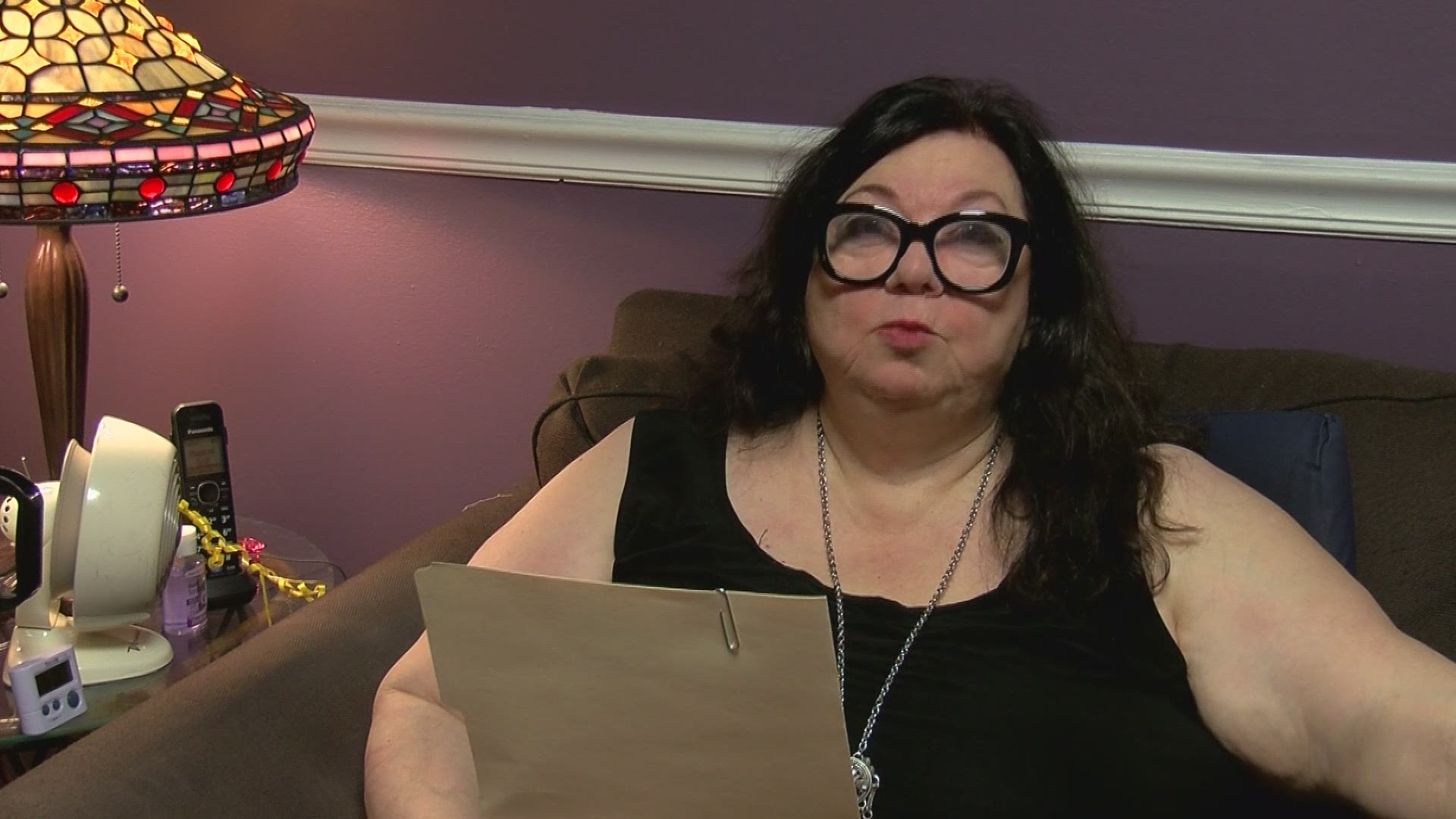 As you settle in for Halloween night - have you noticed anything strange that happened to you today that you couldn't explain?  A local psychic says a full moon on Halloween night may be the reason for all kinds of mysterious incidents.

Janet Amid is a local psychic and astrologer. She says a full 'blue' moon on Halloween only happens once every few years and may be the cause of some spooky mysteries.

"Unexpected things occurring during this full moon. So you have a sun opposite of the moon, that creates chaos anyway. Because, when we have the sun and the moon in opposition to each other energies fly, people are out of sorts," said Amid.

As kids and adults dressed as ghosts and goblins, roaming around the streets on Halloween, they might not be the only ones present. As the folklore goes, you might feel energy from spirits this Halloween night.

HALLOWEEN NIGHT be extra careful tonight. Emotions are high,not only do we have a full moon on Halloween but we have mercury the planet of chat retrograde ending on Nov 3. Also we have mars the planet of aggression also in retrograde magnifying the theory that we feel within. pic.twitter.com/1zcjAa992o

"I really believe that they give permission to themselves to come out even more so, because I can feel spirits enter the room, the room gets chilly you can feel it, your skin feels prickly. There's definitely... there's definitely, some spirit energy," added Amid.

Janet Says you may feel a strong energy with the setting of the sun.

"Well they're going to feel it all day but as we get into night time it's going to become stronger," said Amid.

In the midst of all this chaos between spirits walking the earth and a full moon - Janet says there is a way to protect yourself.

"Stay at home but also I do a lot is, I sage my house quite a bit. I use a lot of sage and sea salt," said Amid.

So, real or imagined, it may be a good idea to lay low, be safe. As the full moon can be felt 3 to 7 days after its occurrence.

To see what else Janet says about this year's full moon and the spirit world, click here.