While the number of samples and sampling areas would decrease, the size of areas surveyed would increase. 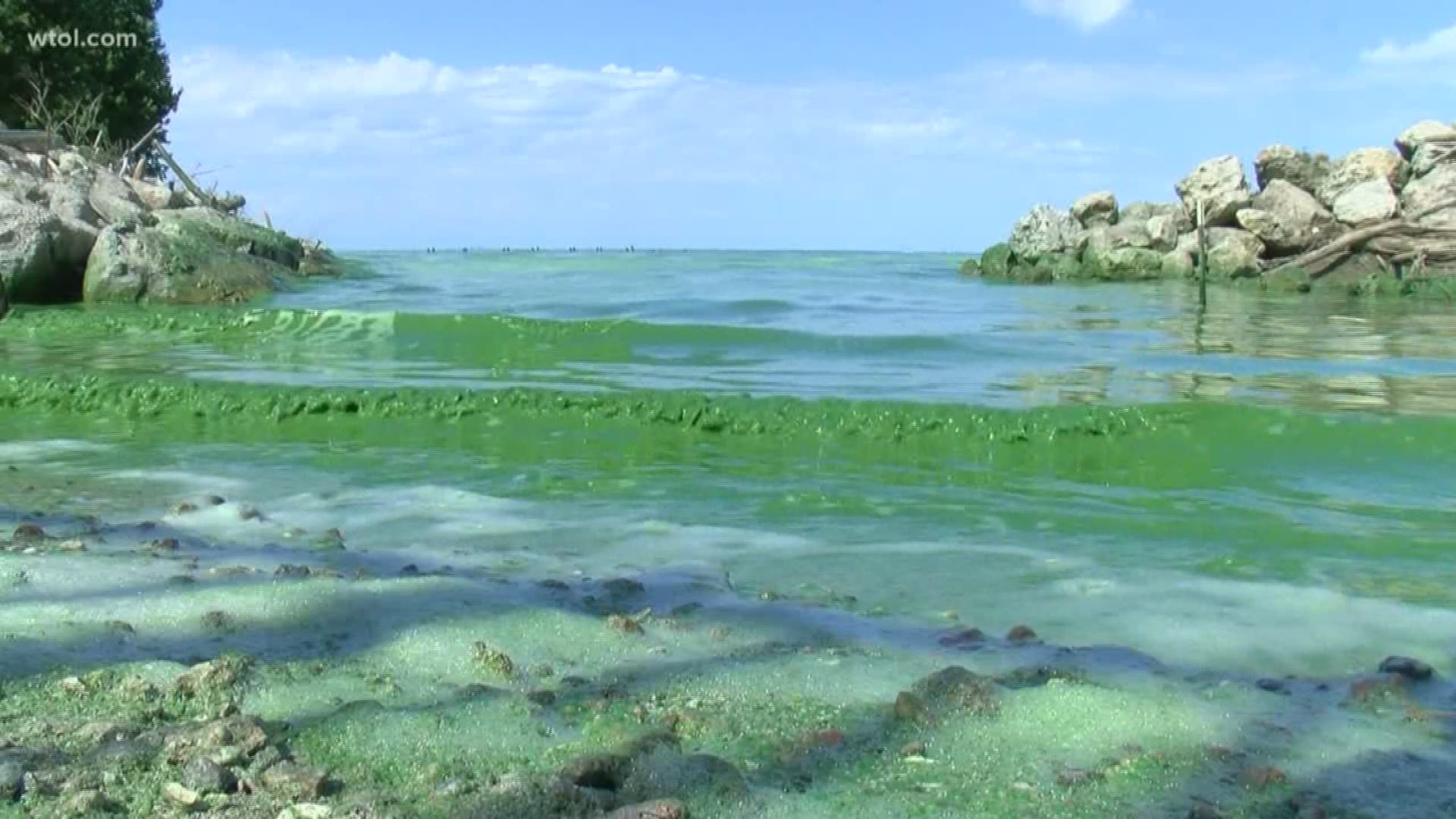 COLUMBUS, Ohio — Proposed changes to Ohio's water quality monitoring program would reduce the number of water samples taken from the state's rivers and streams and the number of sampling areas while increasing the size of the areas surveyed.

The Ohio Environmental Protection Agency is proposing to fold the state's 98 watersheds now surveyed into 37 larger "project areas." The agency anticipates that reducing the number of sampling areas will allow more frequent testing, according to The Columbus Dispatch.

It sometimes can take researchers 20 years or more to get back to some of the current survey sites, but the Ohio EPA anticipates the proposed project areas could be tested once every 12 years, the newspaper reported.

The water quality monitoring program in Ohio is intended to identify streams harmed by pollution, determine the pollutants and develop plans to restore health to waterways.

"We see it really as more of an enhancement," she said.

Critics argue that there would be less data on which to base water quality decisions as the state faces pollution threats from waste, pipelines and development.

"Watersheds that maybe in the past got 100 samples may now get 30," Tavenor said.

Chris Yoder is the research director for the Midwest Biodiversity Institute, a Hilliard-based scientific research and education nonprofit focused on the environment. He formerly worked for the Ohio EPA and helped develop the current monitoring program.

"They will no longer be doing as many investigations of pollution sources, or at least not as effectively, as was done before," Yoder told the Dispatch.

Under the proposed changes, researchers would conduct a probability survey to estimate the water quality at the state level.

Stevenson said the proposals would not alter any regulations or diminish the program.

The agency will be looking at the feedback it receives on the proposed new monitoring program and will "figure out how we move forward in the best way that we also feel is going to be protective," Stevenson said.

Information from: The Columbus Dispatch, http://www.dispatch.com