The amendment is organized by the ACLU, which successfully passed a similar issue in Michigan in 2018. 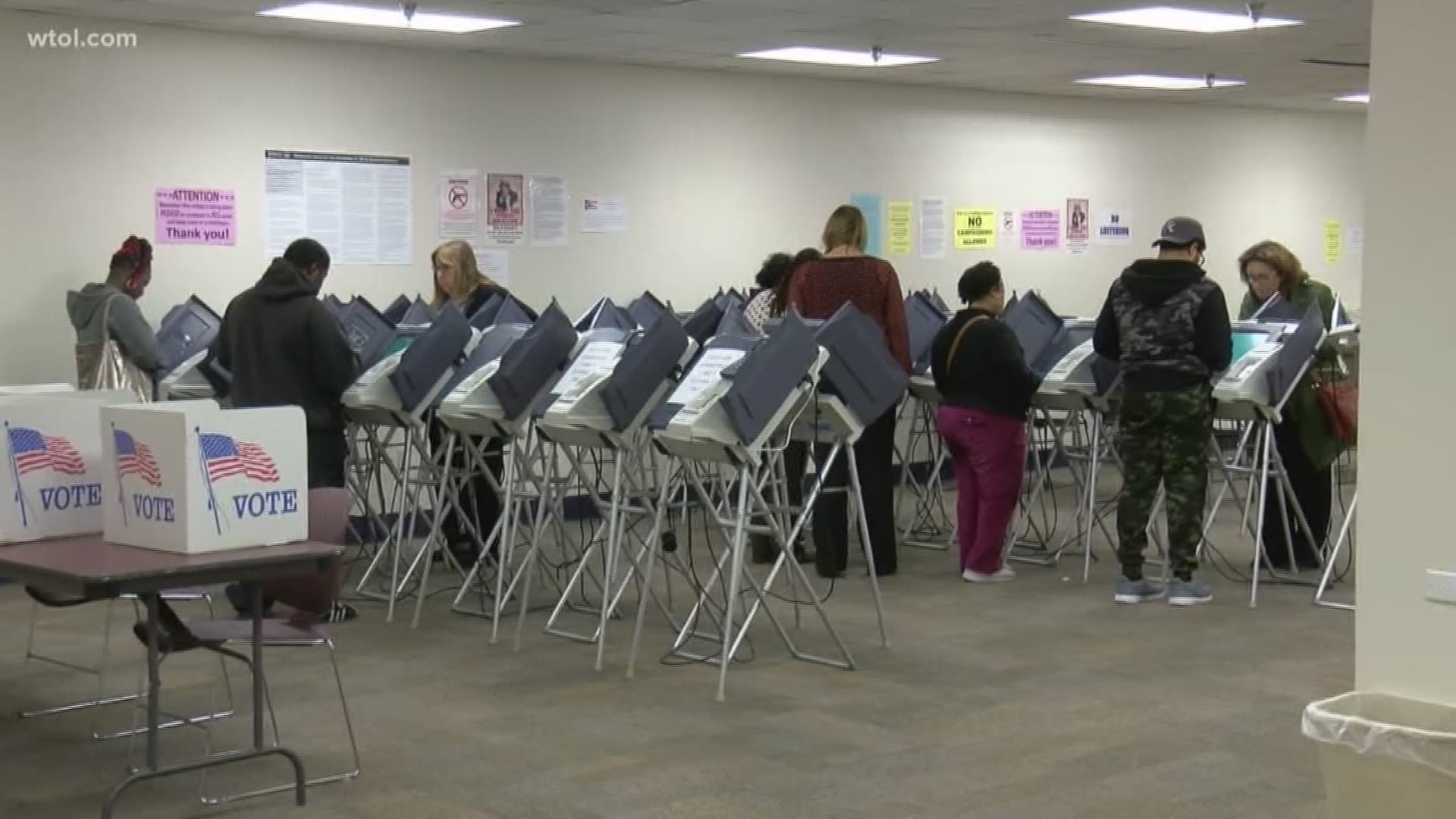 TOLEDO, Ohio — Activists in Ohio are looking to do away with the state's 30-day requirement to register to vote before an election.

The Secure and Fair Elections Amendment would amend the Ohio state constitution and eliminate the current 30-day, pre-election deadline to register so that eligible Ohioans could register up to Election Day and then immediately cast a ballot.

The initiative also seeks to make the nearly month-long early voting period that currently exists in state law permanent. It also looks to create a system through which eligible Ohioan voters information would be automatically registered or updated whenever they interact with the Bureau of Motor Vehicles.

Earlier this week, Attorney General Dave Yost's office approved the language of the proposed amendment. But, not all election officials are on board with the idea.

"The group promoting this is called Ohioans for Secure and fair elections," he said. "So both of those are important secure and fair and I don't see anything in this that makes the election more secure."

Karmol is also worried about the other sources validating voter info like the BMV.

"We've seen problems here at the board of elections in the past with data from the Bureau of Motor Vehicles being inaccurate," he said.

However, an early voter Friday said security concerns should not be an obstacle to voter registration.

"People should be allowed to register up until the very moment it's time to," voter Steve Eaton said.

But Karmol stressed security is vital and one other part of the initiative is dangerous.

"If you register on Election Day, you don't vote a provisional ballot," explained Karmol, which is the process now. "You'd vote a regular ballot, so there's no way after the fact if we determine that person wasn't eligible, there's no way to take that vote away."

Organizers have until July 1 to get nearly 443,000 signatures from half of Ohio's counties to get this issue on the ballot in November.

Michigan voters approved a similar plan back in 2018.

RELATED: VERIFY: Superdelegates and how Democrats pick their presidential nominee