Fire crews say the duplex was fully engulfed in flames when they arrived to the scene. The Red Cross was called to the scene to assist those living in the apartment. 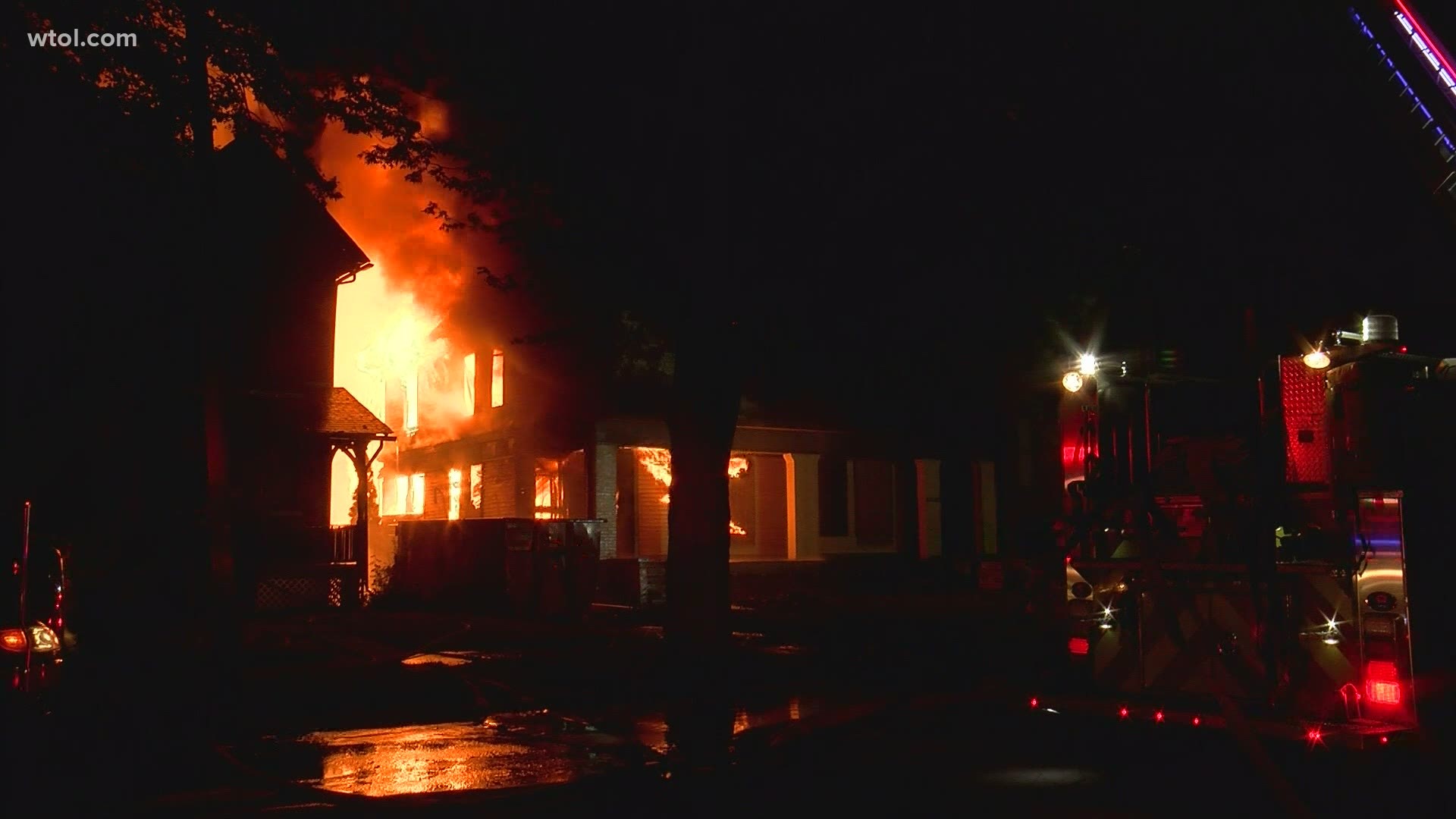 Fire crews say the vacant duplex was engulfed in flames when they arrived to the scene, and within a short time the entire back part of the building had burned through.

The duplex sits very close to two other apartment buildings; one neighboring apartment is occupied and suffered some fire damage, and all power to that building had to be shut off.

It is unclear how many residents were affected. The Red Cross was called to the scene to assist them. No one was injured.

The apartment on the other side of the duplex was not damaged. Fire crews worked very hard to keep the fire mostly contained to one structure.

"The crews...had to work exceptionally hard the initial half hour to get this thing under control," said battalion chief Matthew Brixey.

The fire was deemed under control around midnight. The duplex will be torn down. The cause of the fire is unknown at this time.