Population increase could lead to crowding in Perrysburg School District

Perrysburg City Council approved the building and infrastructure for Hawthorne Plat Seven to build more homes. That could mean more students in a growing district. 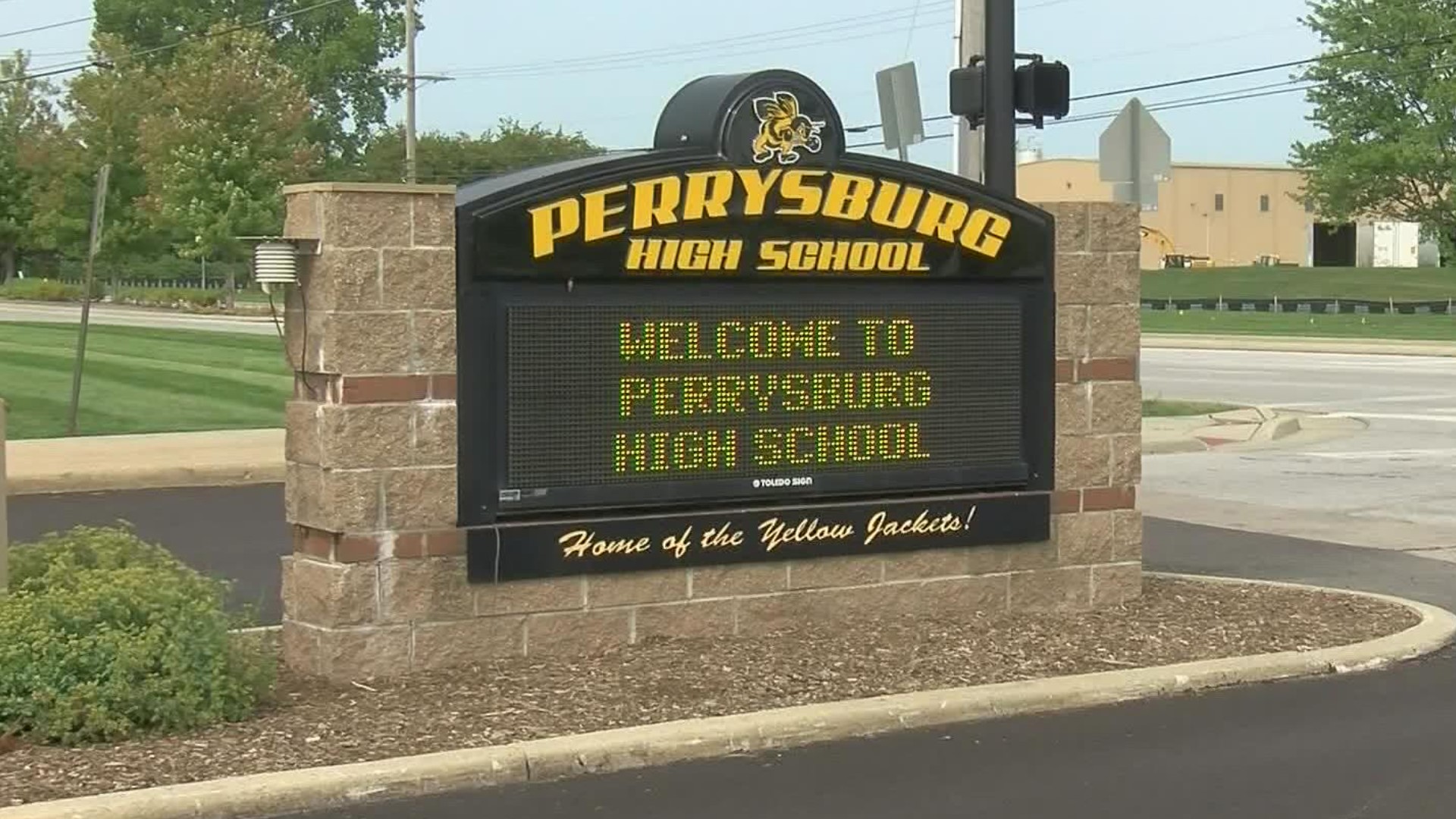 Hawthorne is one of the town's newer subdivisions near Roachton Road. In building more homes, it means more residents, which likely means more students for the Perrysburg School District.

WTOL 11 spoke with city council, the school's superintendent and some Perrysburg residents who all agreed the growth is already here and happening now.

But the answer on how to tackle the growth isn't straightforward.

"The council voted for it unanimously. It was approved by the plan commission. So that means that city council cannot go against it unless there would be someone who would decide to appeal it," said city councilwoman Deborah Born.

Born wasn't a fan of having more residents in the city without first looking at increasing city economic infrastructure.

"Police, fire, water roads; those are very important in this community and you need someone to help pay. I don't think it should fall squarely and only on the back of the taxpayers," Born added.

Meanwhile, it's likely more residents will mean more students. But Superintendent Tom Hosler explained that there isn't any need for panic.

"This isn't a new crisis for Perrysburg schools, it's something that actually we've been very used to," Hosler said. "We look forward to engaging in with the community in the future."

The school board has been looking at district expansion in a smart and efficient way. Hosler pointed out the district has been expanding in nearly every decade since the 1930s. Thus the conversation of controlled school growth has already been top of mind.

"We have to kind of make due with maximizing the space that we have. We have to think of putting portables until such a time that we can go to the community and make the case," Hosler said.

Portables are at all but one elementary school, Toth Elementary. Additionally, this year portables were added at the high school. Hosler noted that they are looking at various avenues to accommodate the increase in students, although, adding another high school is not as likely as another junior high school.

"You grow you adapt, you deal with it. So it doesn't concern me. But, I wouldn't say it's something we don't have to be mindful of," Ryan Bannister said.

Cost is a big factor.

"You can build a great plan to address the growth needs now and for the next 20 years. But, if the community isn't willing to support that or pay for that or if it's too expensive. then having that plan doesn't matter," Hosler explained.

Bannister sees however Perrysburg decides to build, schools or infrastructure, it's all leading to more overall growth.

"That brings schools, it brings fire, it brings police department. It brings growth and all its support services that go with it. So, I think it's just going to be part of our future," Bannister noted.

Other residents who know more subdivisions mean more students said they're really more focused on COVID-19 affecting their students' current school year versus something that's a few years down the road.