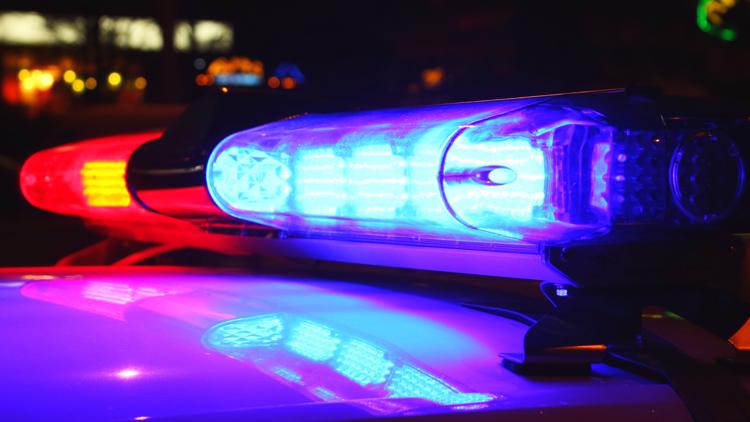 Photo by: Getty Images/iStockphoto
A close-up photo of police lights by night

WHITEHOUSE, Ohio — Whitehouse police came out Wednesday afternoon saying the allegations of a student at Anthony Wayne Junior High having a gun are false.

A student told staff that another student was in possession of a gun, according to police. The Whitehouse school resource officer along with the AWLS staff investigated the allegation and concluded the student did not have gun or access to one either.

The student made the allegations in order to get a "rise" out of the other student, police say.

The issue is now being handled by the school staff and the Juvenile Prosecutor's Officer might be contacted.