A man was arrested Tuesday night for his involvement in the shooting that happened in late December. 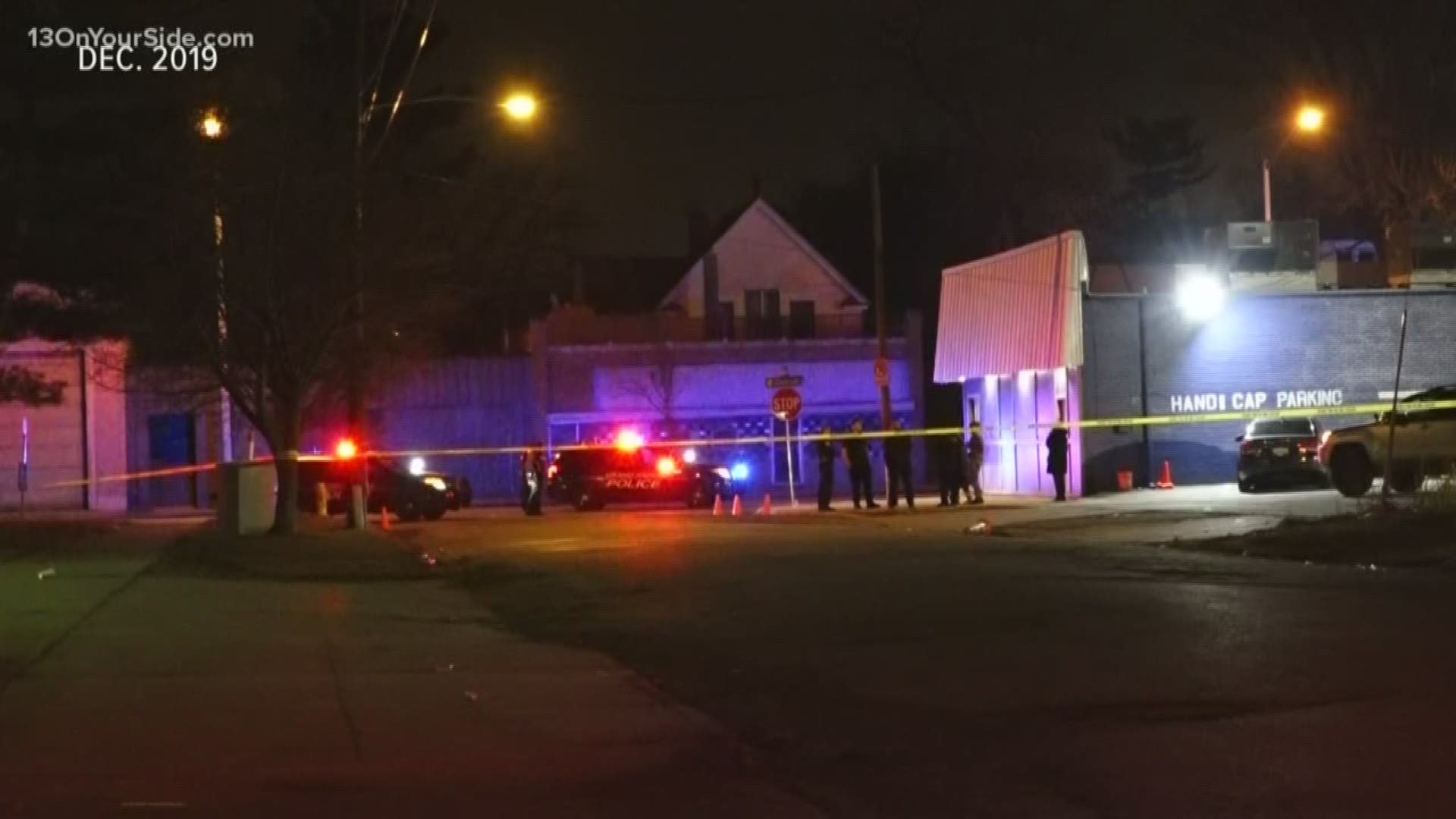 GRAND RAPIDS, Mich. — The person of interest in a December bar shooting in Grand Rapids was arrested Tuesday night, according to the Grand Rapids Police Department.

Robert Walton, 38, was arrested around 8 p.m. on the northeast side of the city by GRPD's Special Response Team.

Walton faces two counts of discharging a firearm in a building causing serious impairment and possession of a firearm by a felon.

The shooting happened on Dec. 28 after a fight broke out at Metro Grand Rapids, a bar located on South Division Avenue. Ruben Robelin, an innocent bystander, was shot and hospitalized for days.

He has since been released but faces a long recovery. Robelin's mother said he is a father of a 1-year-old boy and was visiting family over the holidays when he was shot.

The owner of Metro Grand Rapids said all patrons of the bar are screened for weapons, and since the incident, further technology has been purchased to ensure everyone's safety.

Anyone with information that can further the investigation is asked to contact the Grand Rapids Police Department at 616-456-3400 or submit information to Silent Observer at 616-774-2345. 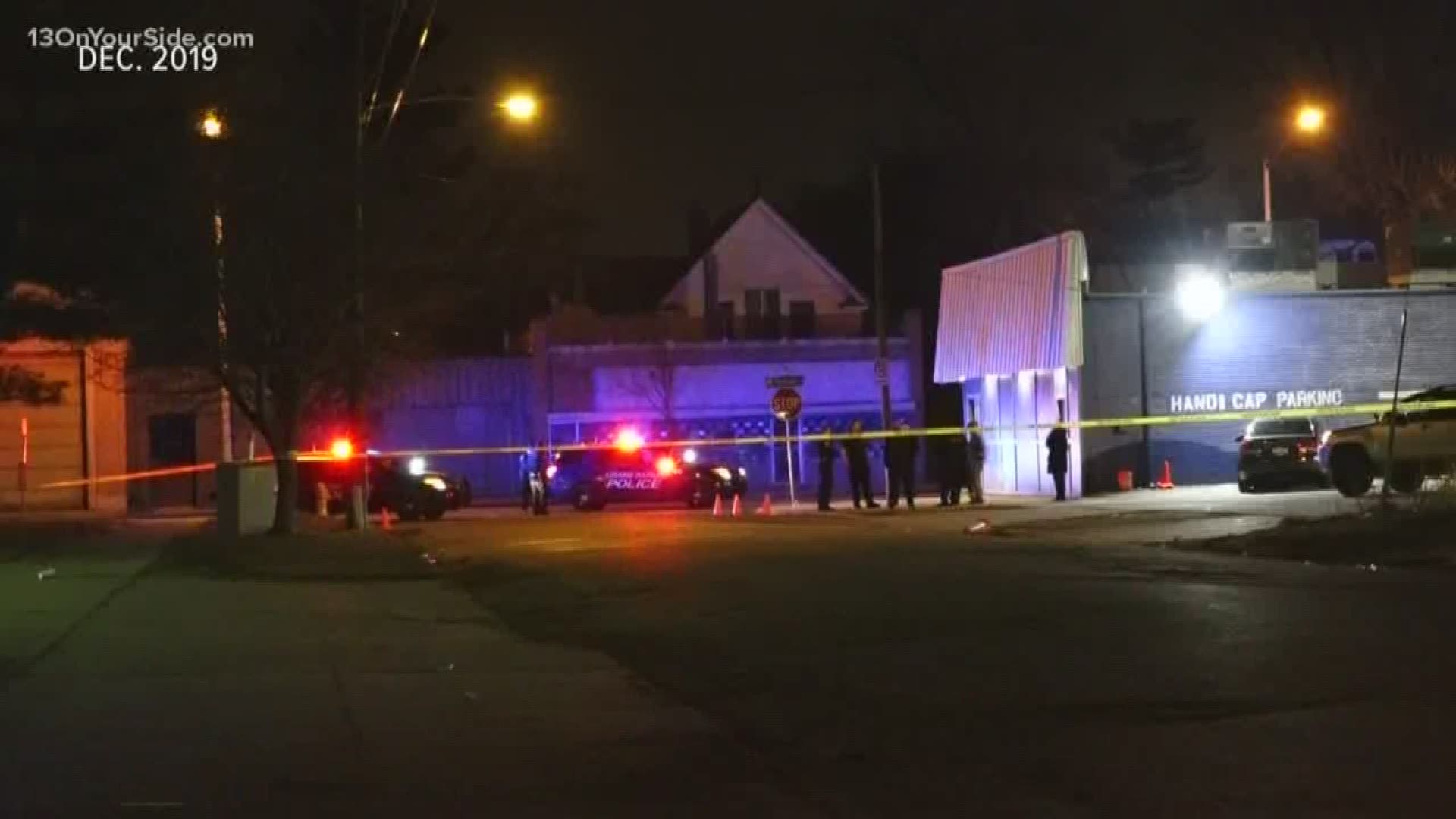