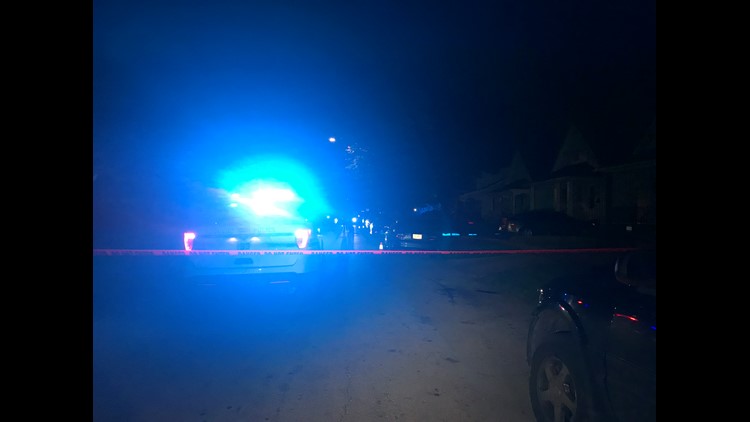 This comes after a gunshot victim arrived at a hospital.

Police say they received a 911 call of a person shot in the area of 446 E. Weber Street.

Police say 21-year-old Jessica Keel was riding in a car with three other people in that area when she was shot in the hand and her right temple.

Police say she was awake and alert when they talked to her at the hospital and no one else in the car was hit.

Police say numerous other houses in the area where the shots were fired were hit by gunfire.