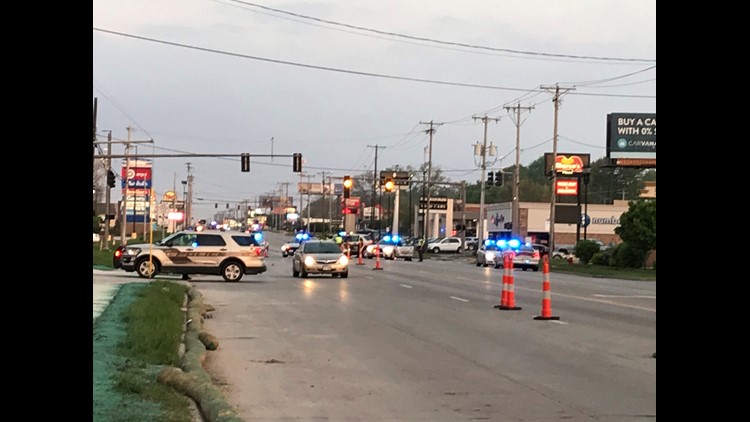 Police say a pedestrian was hit and killed as they were attempting to cross the road around 5:30 a.m.

Police are not releasing any information about the victim until their family is notified.

Police say impairment appears to be a factor with the pedestrian.

Police say the driver was not injured in the crash.

The road was closed between Flanders and Nantuckett for about two hours due to the crash.

The crash is under investigation.

This is the second pedestrian struck in two days.

Wednesday night, a 65-year-old woman was taken to the hospital with serious injuries after being hit trying to cross Airport Highway.