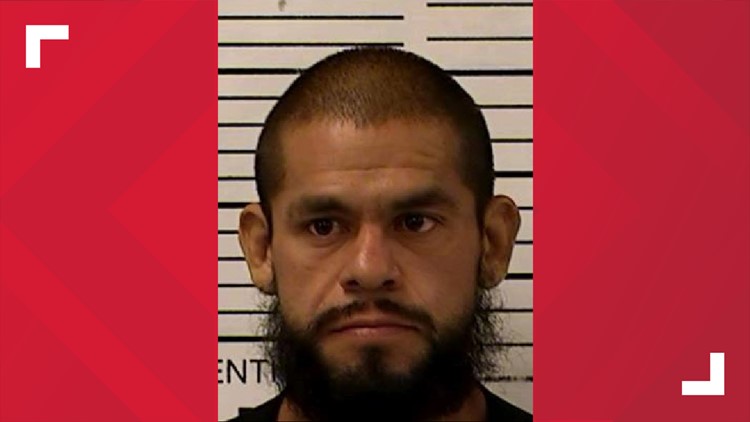 Photo by: CCNO
Bryan Gonzalez is in custody after walking into a Napoleon Walmart wearing a mask and refusing to comply with law enforcement instructions.

NAPOLEON, Ohio — A 33-year-old man is in custody after entering a Walmart in Napoleon wearing a mask and refusing to follow law enforcement commands.

Just after 9 a.m. Friday, Napoleon Police were notified after Bryan Gonzalez, of Napoleon, entered the Walmart Super Center on Scott Street wearing a mask and carrying backpack. Gonzalez then entered the store's bathroom.

Henry County Sheriff Michael Bodenbender happened to be in the store at the time. Gonzalez refused to follow Sheriff Bodenbender's commands and physically resisted as Bodenbender tried to take him into custody.

Gonzalez was unarmed and his reason for wearing the mask is unknown at this time.

He is charged with obstruction of official business and resisting arrest. He is lodged in the Correction Center of Northwest Ohio, where he is awaiting an appearance in Napoleon Municipal Court.