Police say the man was doing renovations on the home and was found dead by the homeowner after his friend went to check on him. 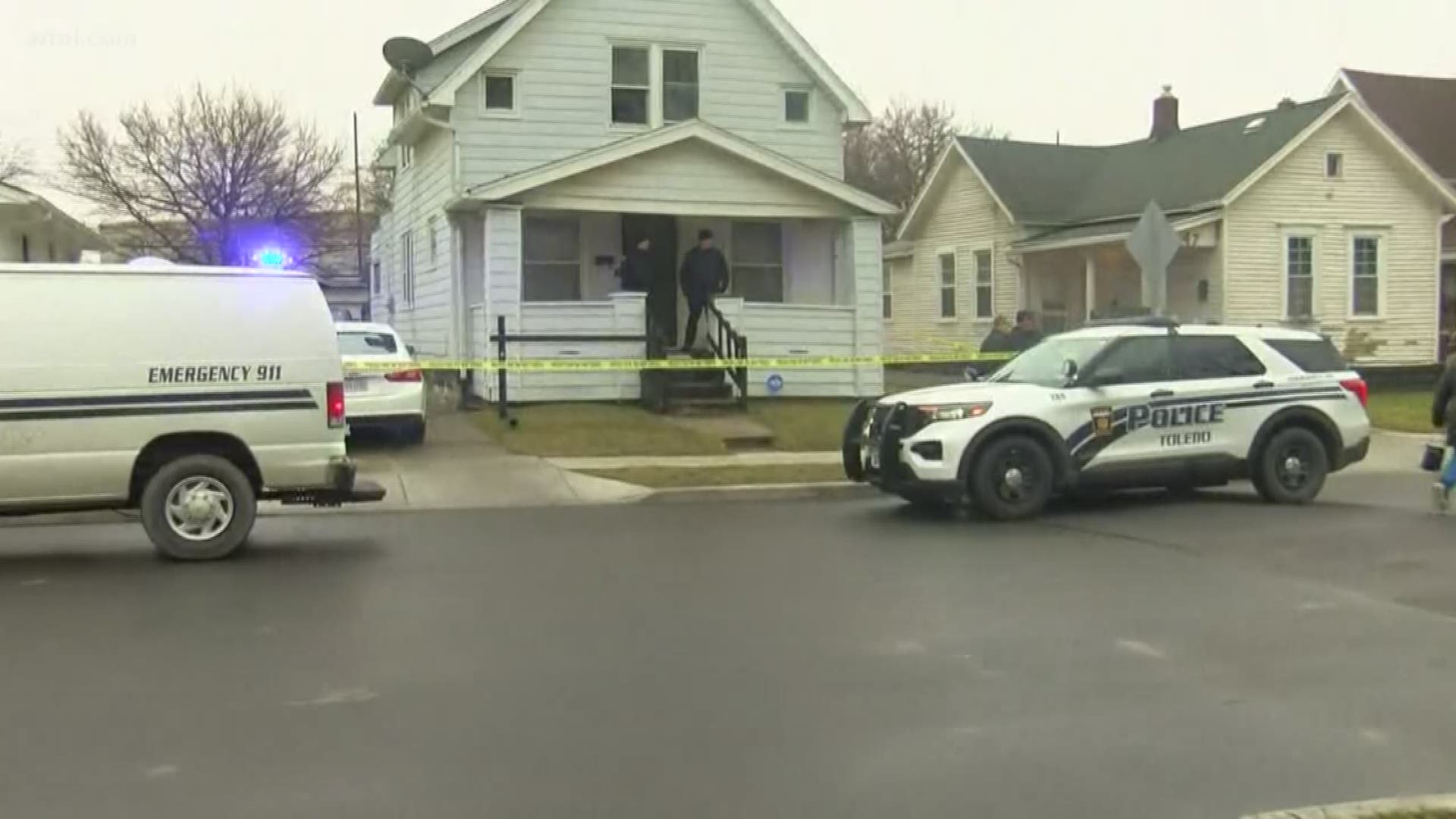 TOLEDO, Ohio — Toledo police are investigating after a man was found shot in the head in a central Toledo home on Tuesday morning.

Police say the Savage's friend came to the home to check on him, as Savage was doing renovations on the home.

The friend found the doors locked and called the homeowner, who unlocked the door and found Savage with a gunshot wound to the head, possibly self-inflicted.

Family members believe he was killed over pictures of money he posted on social media.

Police are investigating the circumstances of the death.

There was a heavy police presence and community presence around the home after the shooting.