Oregon police chief Mike Navarre says its a slap in the face after everything officers have been through this year. 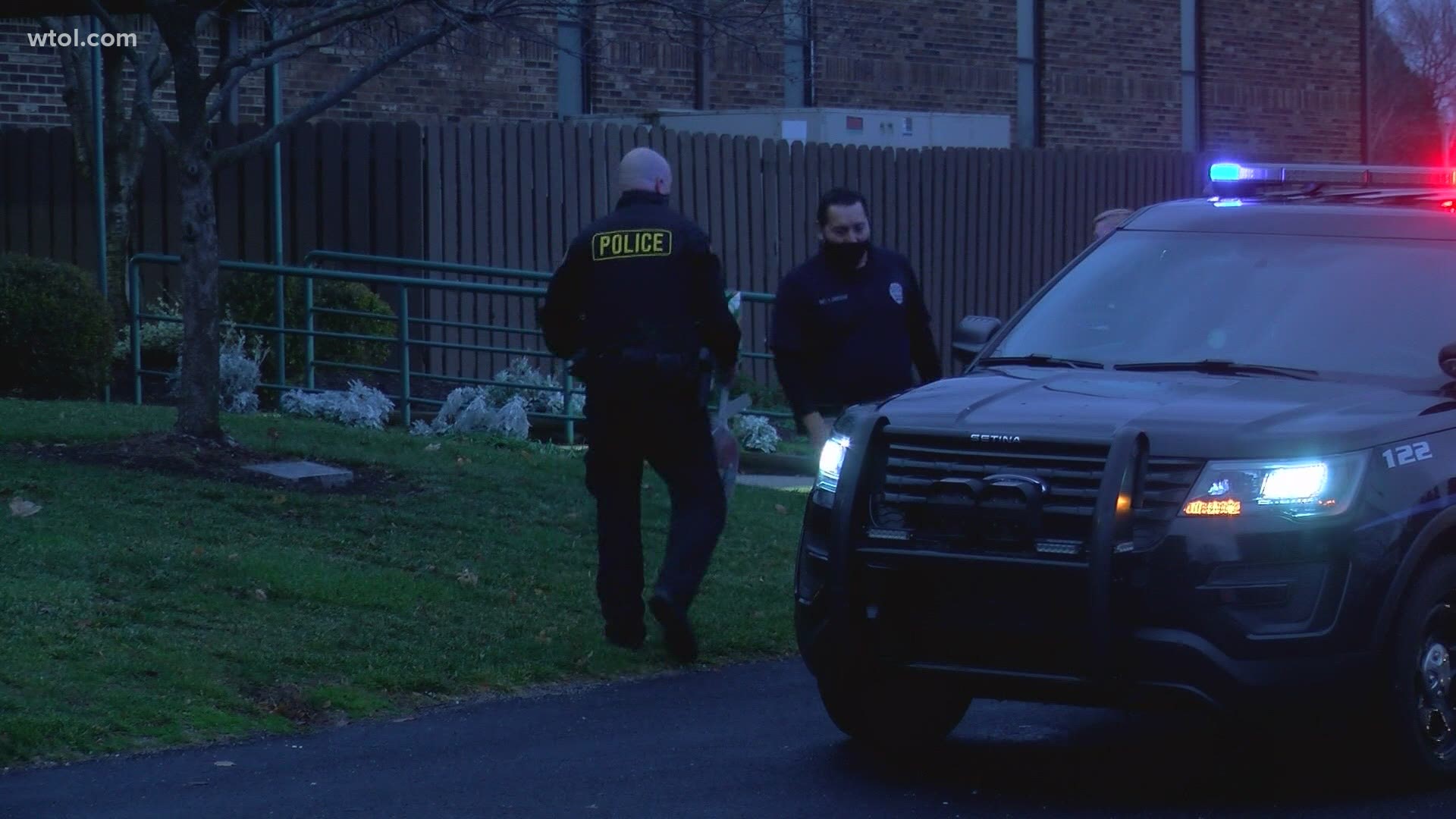 Law enforcement officers are not on a list of those who will be getting the COVID-19 vaccination anytime soon.

On Wednesday, several police chiefs learned the Ohio Department of Health determined law enforcement officers did not qualify for the Center for Disease Control's Phase 1 A vaccinations.

When Ohio received its first doses of the Pfizer COVID-19 vaccine, it was announced that emergency medical responders, health care workers and those caring for COVID-19 patients would be first in line to receive the vaccine.

I am very dissapointed that the @OHdeptofhealth has determined that law enforcement officers do not qualify for the vaccines provided by the CDC for COVID-19 phase 1A. These front line officers are on the street day and night serving and deserve better.

"I didn't see it coming. We were led to believe that all of our first responders, including police officers, would get their first dose prior to the end of this year," said Navarre.

Navarre says he doesn't understand why the CDC would leave out law enforcement out, since they are also first responders.

"To send a message to law enforcement now in 2020 after what those officers have been through this year is just a slap in the face," said Navarre.

Maumee Police Division Chief Dave Tullis says officers are following all the protocols to keep safe, but sometimes are unable to keep their distance when dealing with certain situations.

"Sometimes, even if they start off with a mask on, they end up getting into a scuffle on the ground where they have to fight with someone to put handcuffs on them. And the mask is off and they get exposed," said Navarre.

According to Navarre, this happens all the time. The fear now is for an outbreak before officers can be vaccinated.

Navarre also says he hopes officers can be vaccinated early in the new year.

On Thursday, Chief Kral tagged the Ohio Department of Health in a tweet about how many law enforcement officers have died in the line of duty due to COVID-19.

RELATED: ODH unveils where next shipments of COVID-19 vaccines will go