The owner of Forest View Lanes placed the winning to bid to purchase the shuttered facility. Plans are in motion to have things open by late spring or early summer. 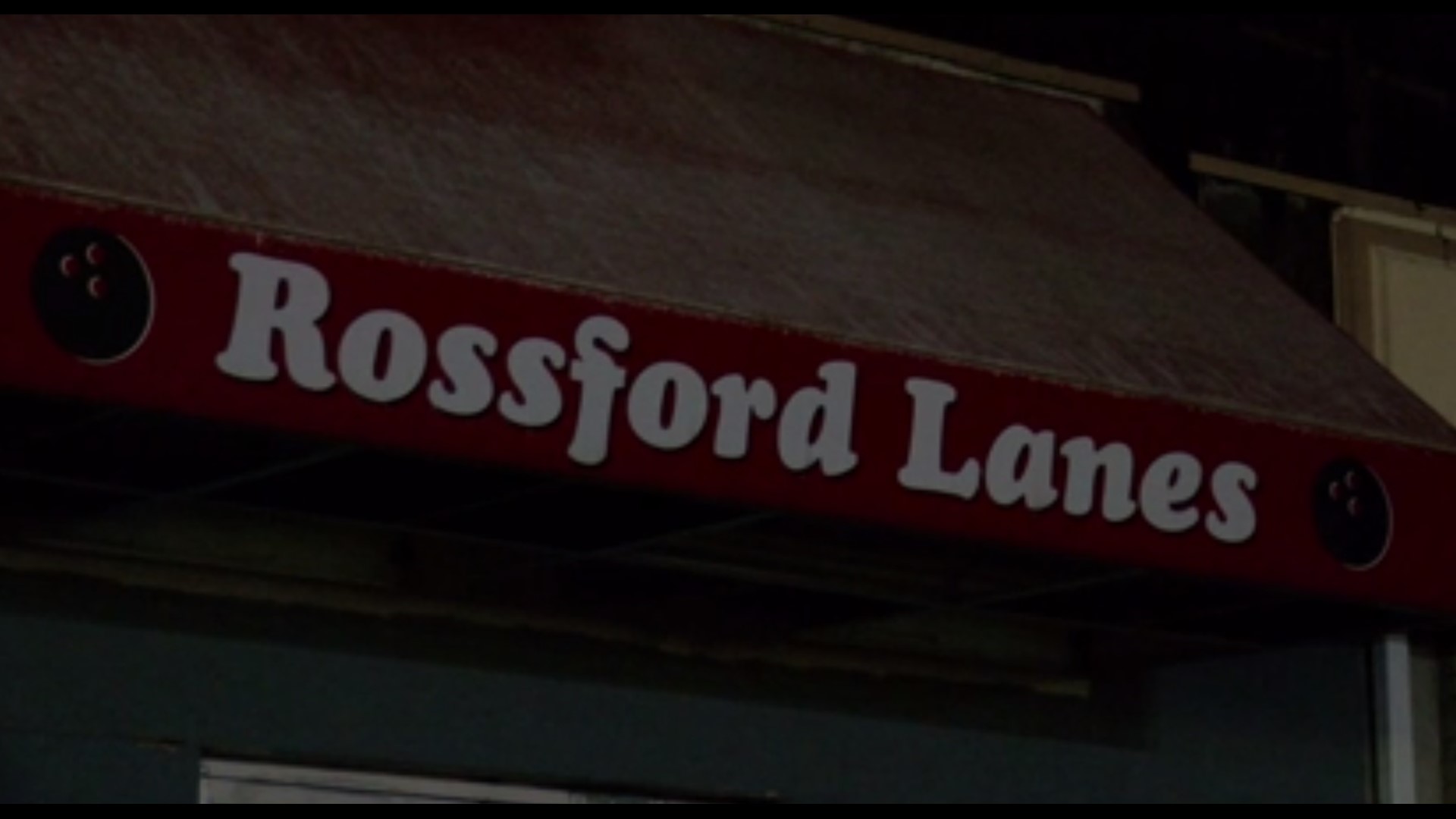 Rich Kenny, chief entertainment officer at Forest View Lanes, says he placed the winning bid in an auction to buy the former Rossford Lanes facility on North Dixie Highway. Rossford Lanes shut down back in 2019 and has been out of business ever since.

"It's a staple of the community," said Kenny. "It's located right down in Rossford. It's a beautiful facility. It needs a facelift to bring it back to life."

That facelift is exactly what Kenny said he and his partners are planning. He explains that he saw a bowling resurgence at the beginning of 2020. He hopes people are going to be coming back out once after this pandemic, looking for places to go as a family.

"It's an opportunity to bring a gem of Rossford back to life," said Kenny.

He does note that there's a lot of work to do to get the equipment and the building ready for customers. Kenny is working with contractors and planning out renovations and repairs. He's also planning to work with the health department for a food license and the previous owners for the liquor license.

Kenny also noted he still has to close on the property. He anticipates that will happen in mid-February. He hopes to be open in some capacity by late spring or early summer of 2021, with everything ready to go for bowling leagues come September.

"If I could do it in a month I would. I'm not sure if that's realistic. I think we have a pretty big project we're undertaking here," Kenny explained, saying it's a significant investment and the reopening won't happen overnight. He said the plan is to keep making improvements each year, similar to what he said he and his team have done at Forest View Lanes in Bedford Township.

Forest View Lanes posted on Facebook, "Forest View just signed purchase agreement for Rossford Lanes! We are getting to work on closing on the purchase over the next 30 days and re-opening as soon and we can get everything back up and running! More to come as we move down the road to re-open Rossford Lanes!"