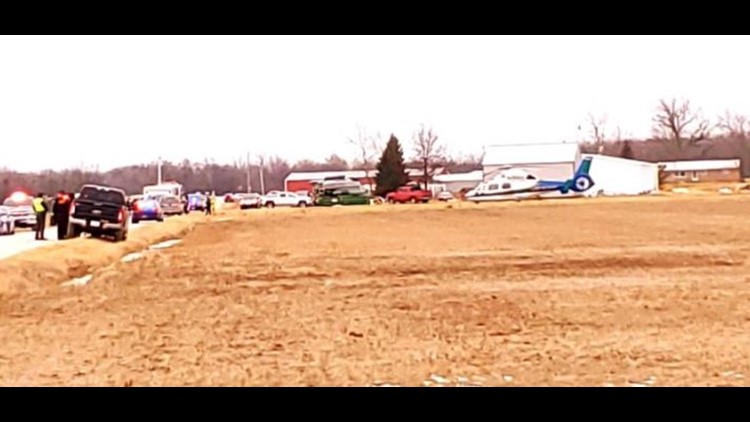 The incident occurred in a plowed field in Oakwood, Ohio, on the east side of Road 163 around 3:30 p.m.

According to a press release, the aircraft had just taken off from a privately owned grass runway several hundred feet west of the crash site.

Dustin A. Dobbelaere, 35, from Defiance, was piloting the 1980 Piel Emeraude Model CP-301 aircraft when it crashed. He was the only one on board at the time.

Dobbelaere was transported via life flight to a hospital in Fort Wayne, Indiana. His medical condition is unknown.

This accident remains under investigation.