The Pinecroft Sedgefield Fire Department followed Spencer during his move from the hospital to the rehabilitation facility. 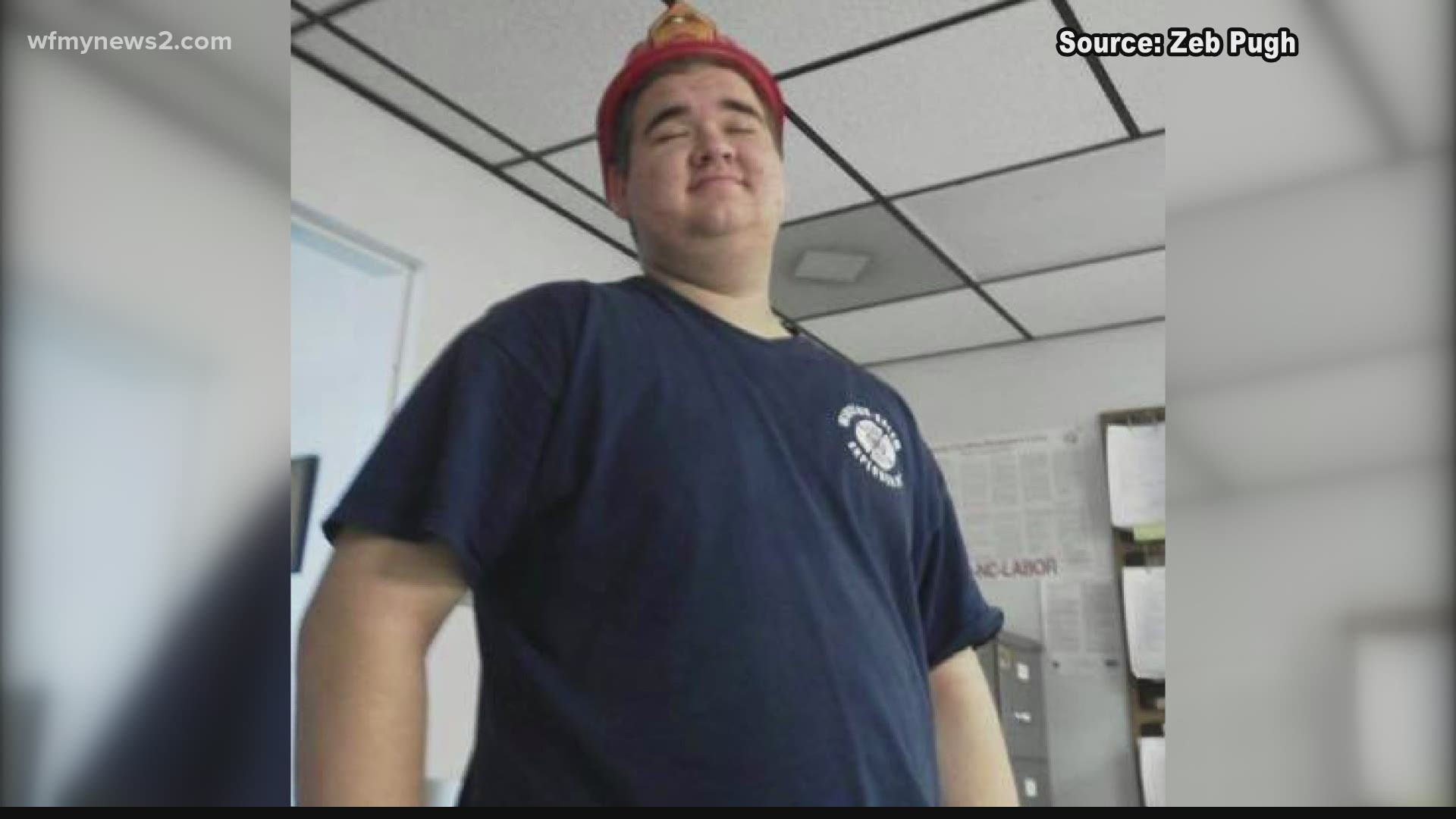 After 41 days in the hospital, a Pinecroft Sedgefield volunteer firefighter battling COVID-19 is now at a rehabilitation center.

Corey Spencer spent 33 days in ICU fighting for his life while battling COVID.

Recently he tested positive for COVID-19 and was admitted to the hospital.

"At 6:57 in the morning I got a call that they were doing CPR on him,” his mother, Linda Spencer said. “That was the scariest moment of my life."

Linda Spencer said days later after he was in the hospital she got a late-night phone call from her son who was crying.

"He said, 'I love you but I'm going to die.' And I said, ‘Corey, you're not going to die. I said you are strong; you can fight this,’" as Linda Spencer recalled their conversation. "I miss him so much,” Linda said. “He is my rock; I am his rock."

Corey Spencer is a Hulk fan and the fire department designed Hulk gear to help raise money for his family including bracelets and stickers to show their support. 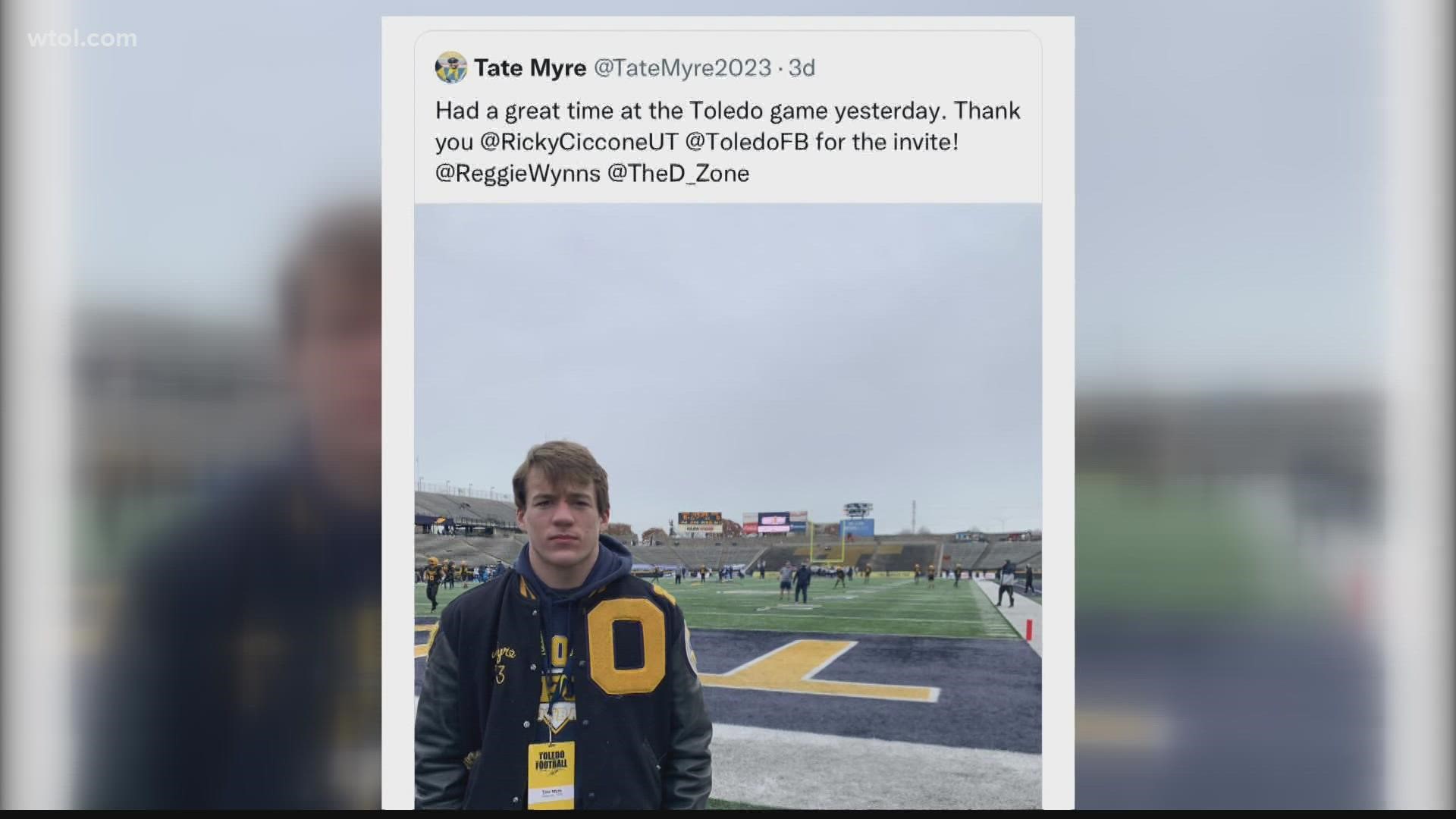