The school says they could face job cuts and a change in the quality of school services. 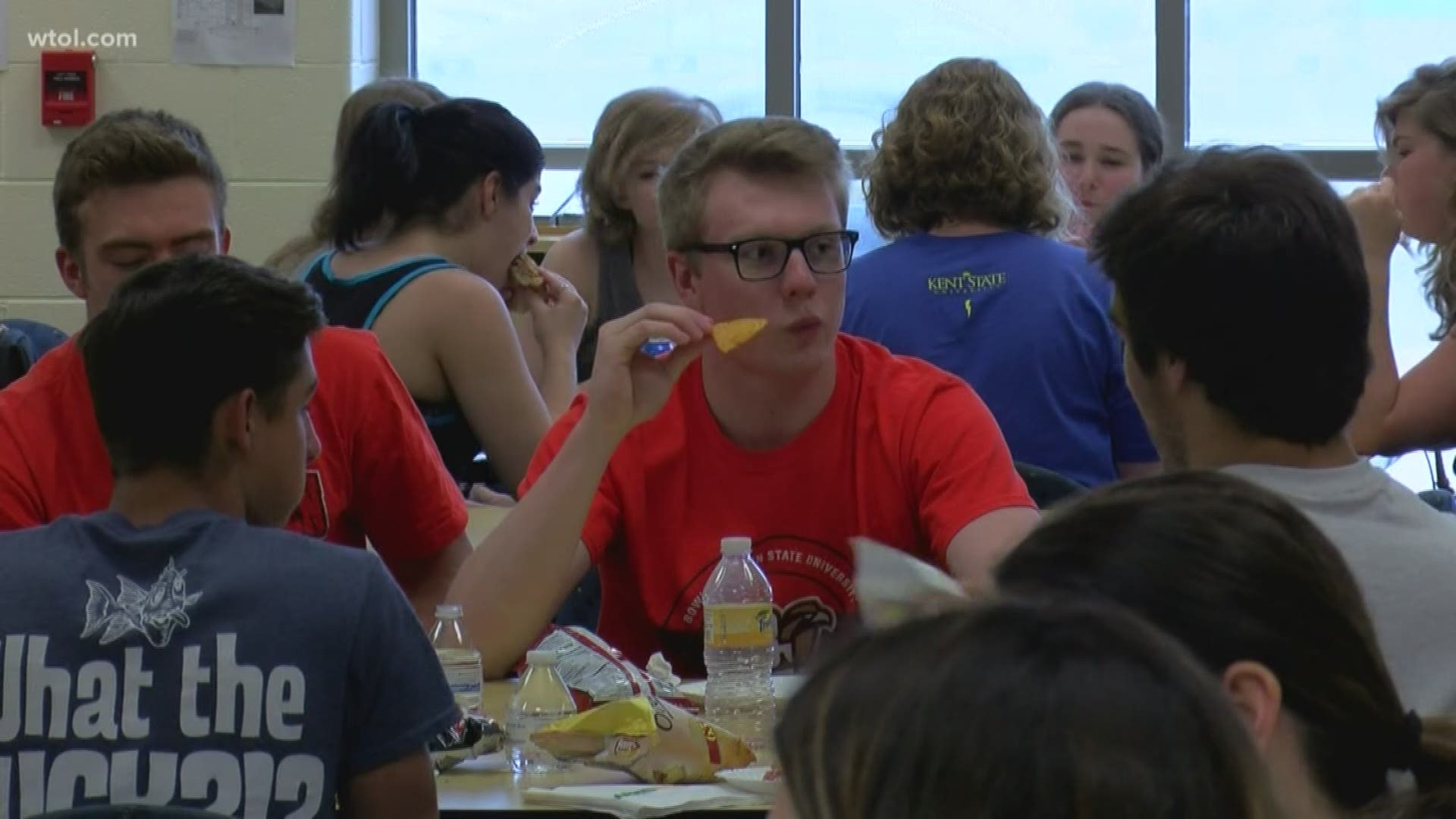 PERRYSBURG, Ohio — Perrysburg Schools released the results of an audit as the district is asking voters to approve a levy in November.

"Id give up a yes vote for me if you vote yes for this levy-- that's how important this is," said Ray Pohlman, a Perrysburg school board member.

The school says they are in the top 5% of school districts statewide and the high school was named on of the Best High Schools by U.S. News.

However, they say overall expenditure per pupil is below the state average and they are in need of additional revenue to support the growing student population.

The district is facing a $28 million deficit in the current five-year forecast.

"I think it's too little too late, this should have happened five years ago," said Maria Ermie, a Perrsyburg resident.

"My mind is made up. I don't have kids in school any longer, both are graduated, Schools are important for our house value but at the same time I can't vote for it. I'm good, conscious until I understand what they've done to try to cut expenses instead of using scare tactics from the state report," explained Dean Barley, another resident of Perrysburg.

If the levy doesn't pass, the state auditor's office is suggesting that the district make cuts, including eliminating about 100 jobs, which the school says is more jobs than they currently have at Ft. Meigs and Frank Elementary Schools combined.

"We wanted excellent schools with excellent opportunities. That's what we've been given. It makes me sad to think my freshman might not get that experience," said Perrysburg parent.

"I speak first hand as a student here coming from the junior high and high school that these are the best teachers you'll ever find anywhere and if we lose even one of them it would be a huge disservice to any of the students that we have," explained a senior at Perrysburg High School. 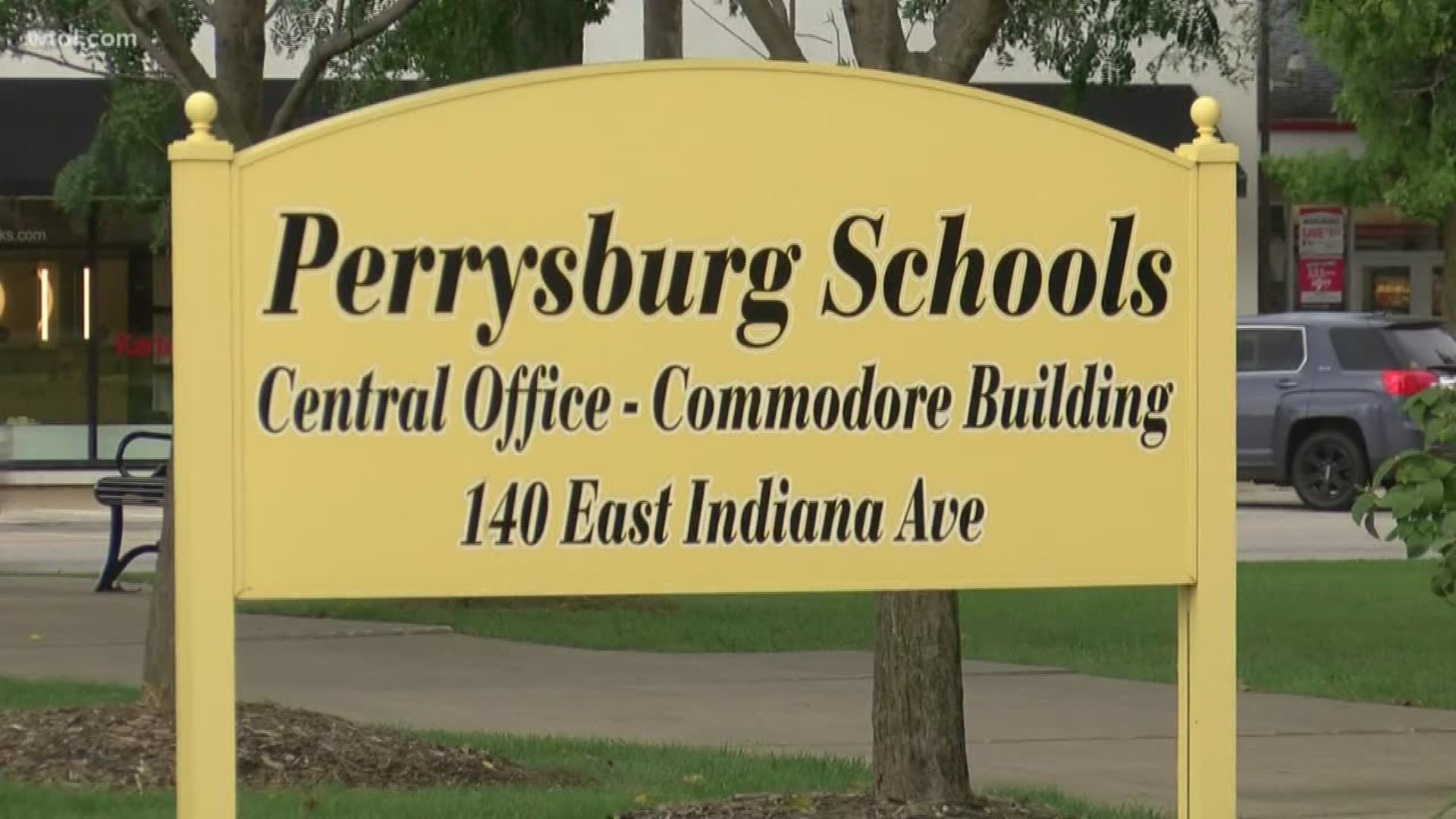 These job cuts would include:

the next four years

• Eliminate the General Fund subsidy of extracurricular activities, including athletics and performing arts

The audit report says these cuts could solve their deficit problem, but could drastically change service levels within in the district.

The jobs cuts might also not be a long-term solution to the funding problem.

"Even with the significant reductions outlined in the report, at the end of four years—if there is no additional revenue—the school district would still only have $1,987 in its cash reserve. The school district would be placed on Fiscal Watch or Caution by the Ohio Department of Education based on the lack of cash reserves even having implemented these drastic reductions. Ohio school districts have little choice in the matter of funding as we are quite limited in how we are able to fund our operations," states the school.

As several shared their thoughts and opinions, some minds were changed.

Read the full audit report below:

As the district faces a tough decision voters can make their voice heard November 5th.