The incident was reported around 9 a.m. on the 300 block of Perry Street. 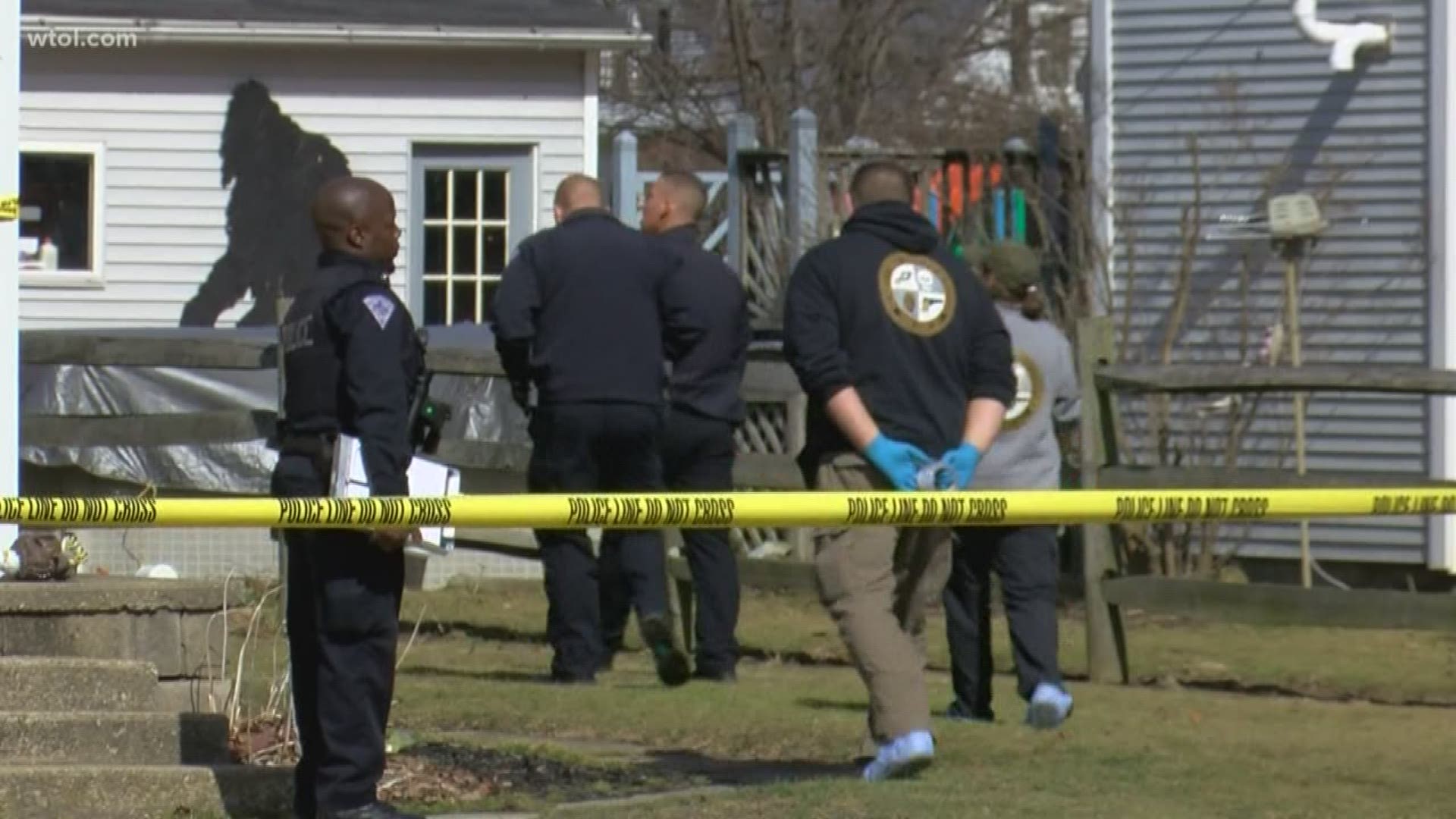 The incident occurred around 9 a.m. on the 300 block of Perry Street.

Law enforcement found both McCrory and Miller inside the home with gunshot wounds. According to a news release, an initial investigation leads officers to believe Miller shot McCrory before turning the gun on himself.

According to Eastwood Schools Superintendent Brent Welker, school leaders took time out of the day Thursday to discuss the incident. Welker also said that the school has and will continue to have counseling available to anyone who may need it.

Welker said that nothing like this has happened in the district before. As students process their grief, school leaders will work together to figure out how they will ease back into schoolwork.

This story is developing.