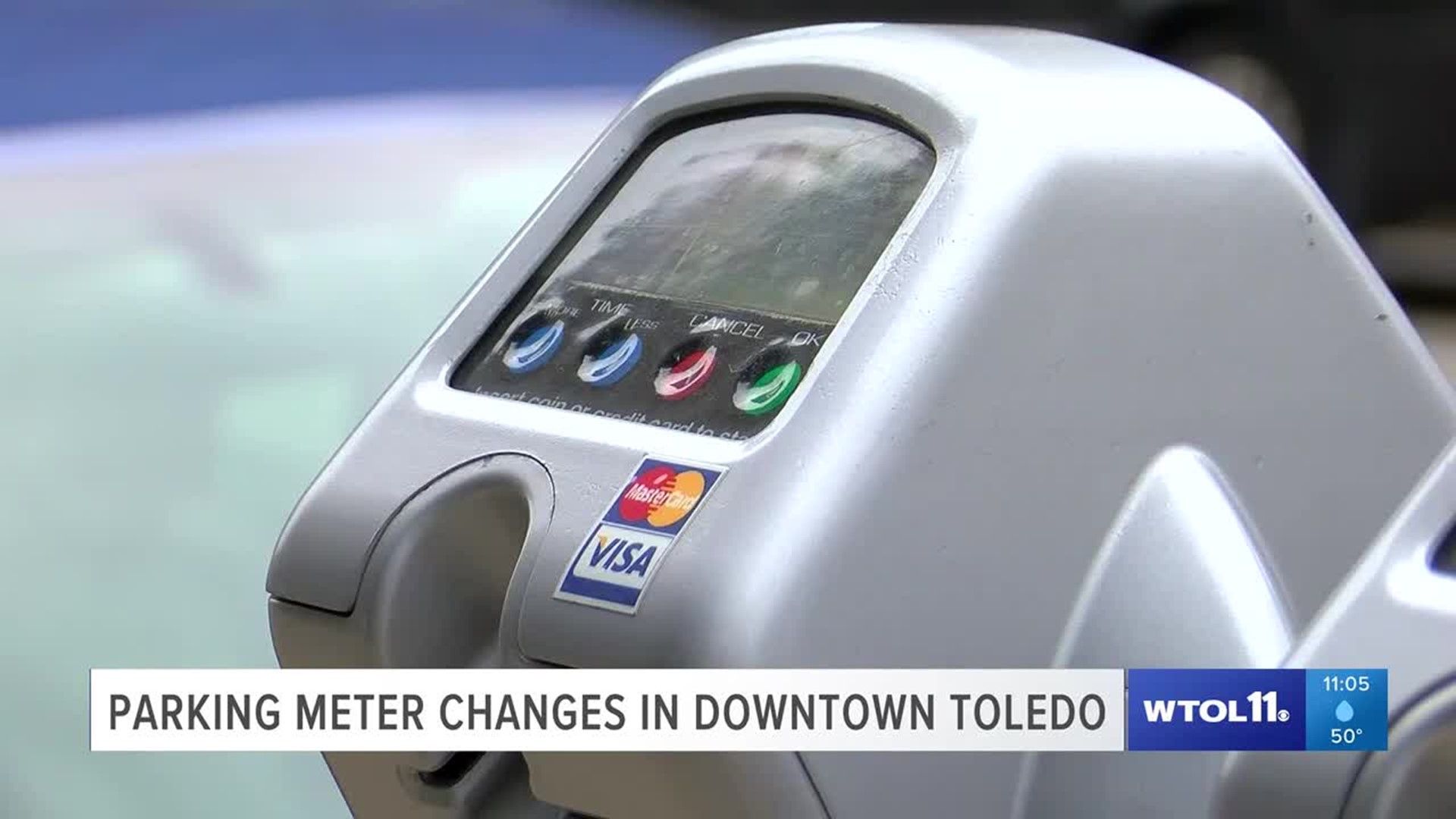 “Oh I know for a fact it would go down 100 percent,” said Allison Eagan, who works at the Adams Street Café.

She expects lunch business to tank if customers have to run out to feed the meters.

“Free lunch time. Brings a lot of people down here especially for a lot of restaurants. I think personally if people have to pay to come down to pay to eat lunch they’re not going to want to do that," she explained.

All day meter parking is just part of the controversial proposal. Existing time limits would be enforced and fines increased for repeat offenders.

"Why would you want to mess with something that isn’t broken,” said downtown businessman George Gusses.

That was the theme at a Thursday night hearing held by city council’s regional growth, development and small business enterprise committee. In addition enforcement would be expanded to the Warehouse and Uptown districts.

“The current parking situation in Uptown is functioning very well and is helping Uptown’s success to become one of the fastest growing area’s in the city from an economic development standpoint,” said Marty Lahey of Manhattans Restaurant and Bar.

“When you go up in front of a judge you pay your parking. It takes him an hour to get on the bench and your name is called last. You can’t walk out of there and say ‘I gotta put money in the meter’ so I get a ticket for when I get out,” said Stanley Smith of the Lucas County Family Counseling.

The meter proposal has been kicked around for nine months. After two and a half hours of public comment the committee took no action.