This year's Toledo Race For the Cure honors the memory of Lola Harder. She was a beloved friend, wife, mother and grandmother. 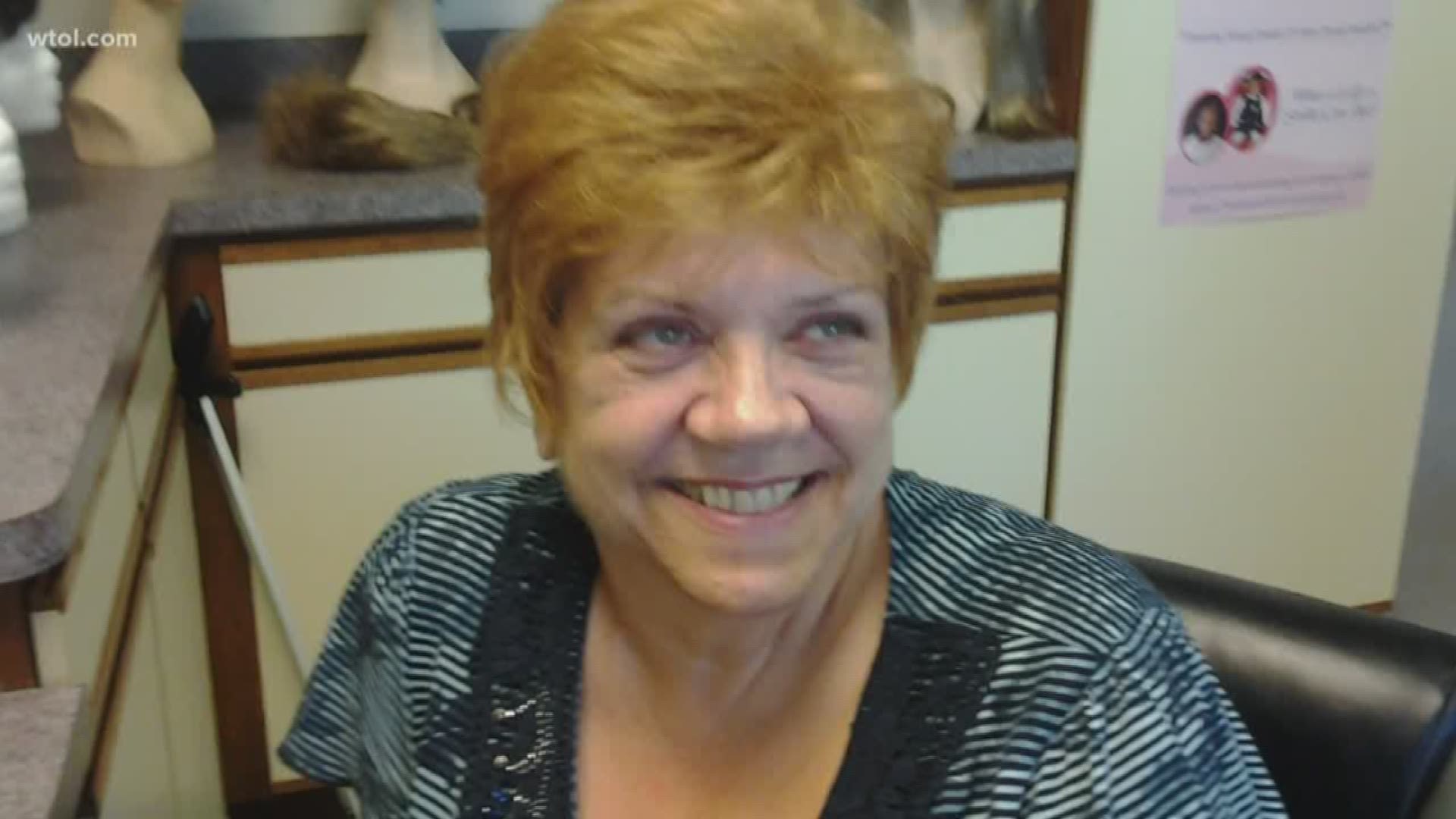 This year's Toledo Race For the Cure is in memory of Lola Harder. It's been six years, but her absence is still palpable.

Her longtime friends – Rose Butler, Mary Sanford and Therese Mauder – say they all feel blessed to have had Harder in their life.

She was a friend to everyone. But more than that, she was a beloved wife, mother and grandmother.

Mauder said Harder had a zest for life.

“She was a Christmas nut," she said. "Everything in that house was Christmas from top to bottom. I don’t know how Bob ever done it - but he did it because she told him to - that’s why," Mauder said laughing.

Bob and Lola Harder were married for almost 31 years.

"This good looking woman came around the corner on Halloween night with her children,” Bob said. “And she was my little hobgoblin. It was history from there."

Bob embraced Harder and her children.

“She was as beautiful a person on the inside as out," he said.

“Lola was a ‘huggy’ person,” Sanford said. “You never left her without a hug. She always would give you a big hug- which we loved - that's the type of person she was."

A loving person and an extremely strong person. They would really learn that- beginning in 2012.

“The technician said it looks like calcium deposits but I don't like this grouping and he contacted the gynecologist who told her to take a biopsy and it was at that time we discovered she had cancer," Bob said.

Harder chose to have a bilateral mastectomy. Butler spent the night after surgery with her.

"We cried, we laughed, and that was really special,” Butler said. “One of the best nights-even though we had many vacations together, that I loved, with her. But that was priceless for me and I'll never forget that night with her. "

Dozens of rounds of radiation followed. But then, she got a clean bill of health.

In order to celebrate it, Bob and his bride decided to take a little trip. But while on the way, they got a call from the doctor.

"It had returned. It had metastasized, and about three weeks later, she was gone," Bob said with tears streaming down his face.

“She was so giving and loving we just miss her like crazy - we do," Sanford said.

“She was a hard fighter, would never give up, a positive attitude through everything," Bob said.

As their team shirt says, Harder did not lose the battle to cancer. God took her out of the fight before she could win the battle.

“And we will see here again,” Mauder said. “Yeah we will,” her friends agreed. “That's all that matters.”

Harder embraced every bit of what Susan G. Komen does, according to Bob. Now, he carries the legacy by volunteering for Komen every year as well.

It's not too late to register for the Susan G. Komen Race for the Cure in Toledo and Findlay!

Race for the Cure: In Celebration of Artina McCabe