District leaders say they will be returning hybrid-style, in one of two ways, with the possibility of 2nd grade and under attending daily if staffing allows. 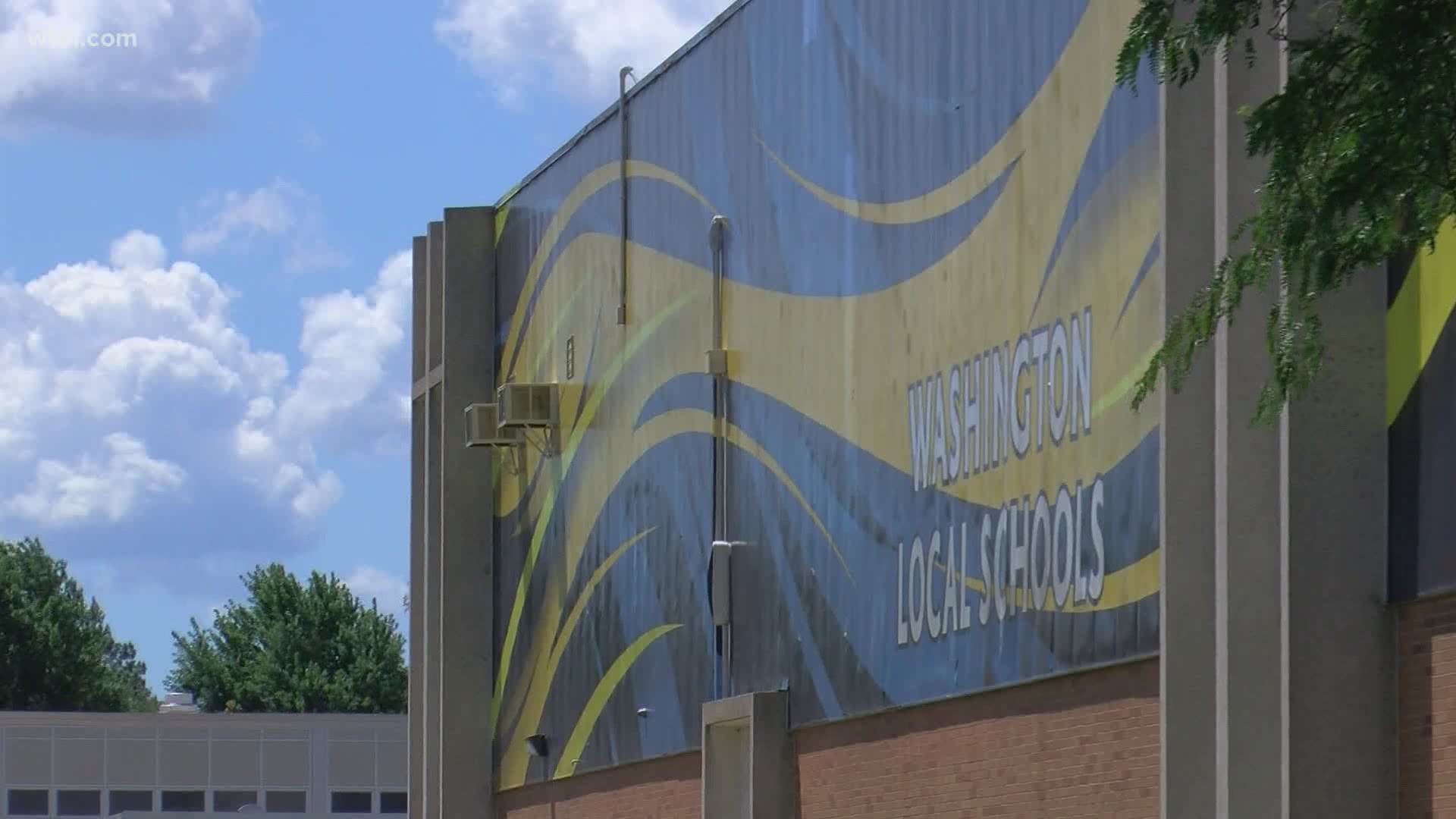 TOLEDO, Ohio — Washington Local Schools is preparing to welcome their students and staff back to the classrooms in August. One important note with their current plans is they do not have an option to return to in-person learning everyday.

The reasoning is because their district's buildings don't have the space.

Anstadt said they will return as hybrid to start the year.

The board still has to finalize which of the two hybrid plans they have outlined.

"In the one hybrid model, we'd be in five days and then remote five days. It'd be an A/B group. The group that's in, the other group would be remote and then they'd switch, five days of continuous learning," Anstadt said.

She said there is a possibility of kindergarten through second grade students attending daily if staffing allows.

The second hybrid model, is similar to what other districts are doing. Two days in the class and three days remote, with Wednesday being the day everyone learns from home.

Anstadt said it also want to slow down its start and will be coming back in two waves.

"For the first eight days it'll just be teachers. They'll have time to collaborate with their grade level colleagues or their subject level colleagues. Then we'll bring students for the very first time on August 31. So we're pushing our start date back by quite a bit," she said.

Students will be brought back in small groups each day, not all at once.

A virtual town hall for the community is being held on Wednesday at 6 p.m. to answer any questions or concerns.

The board is scheduled to vote on what plans to choose in the first week of August.

You can read their current plans here.