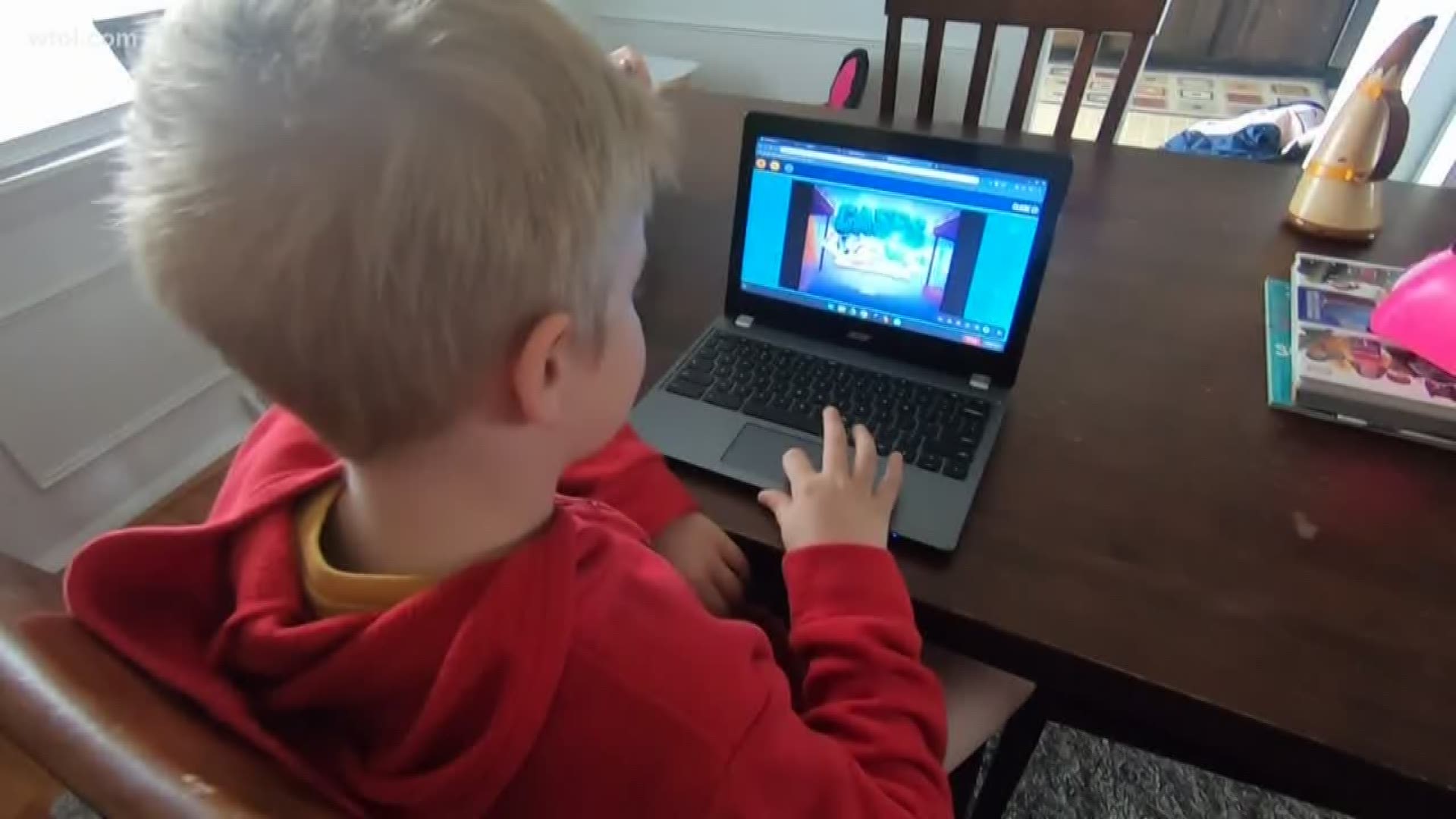 TOLEDO, Ohio — Toledo Public School parents are feeling mixed emotions after the Board of Education approved the decision to start the school year remotely and to move the start date back to Sept. 8.

"We did not want to just pilot an experiment with out students and staff. Understand, there's an opportunity to allow data to present itself," Superintendent, Dr. Romules Durant said.

He said bringing kids back into the classroom is nothing to play with. Some parents in the district agree.

"I think it's a wise idea to start all schools this way," Pam Ray said. "At least for the first semester, then see where we're at."

Some parents believe more districts in northwest Ohio would make this decision.

"I applaud TPS for making a hard decision, knowing they would get criticized and second guessed no matter action plan they implemented," Christine Franks said.

On the flip side, a virtual start to the school year is not what some parents had hoped for.

Other parents believe it will make at-home situations harder.

"This is going to cause more hardships for those parents who have to work a full-time job to support their families," Darcy Stoner-Layne.

Durant said it's the district's responsibility to put both staff and students in a good position to return to a learning environment that is safe.

Once leaders feel they know more about the virus, they can reassess but don't believe that will happen before the new start date.