The school will instead award graduates with laude distinctions 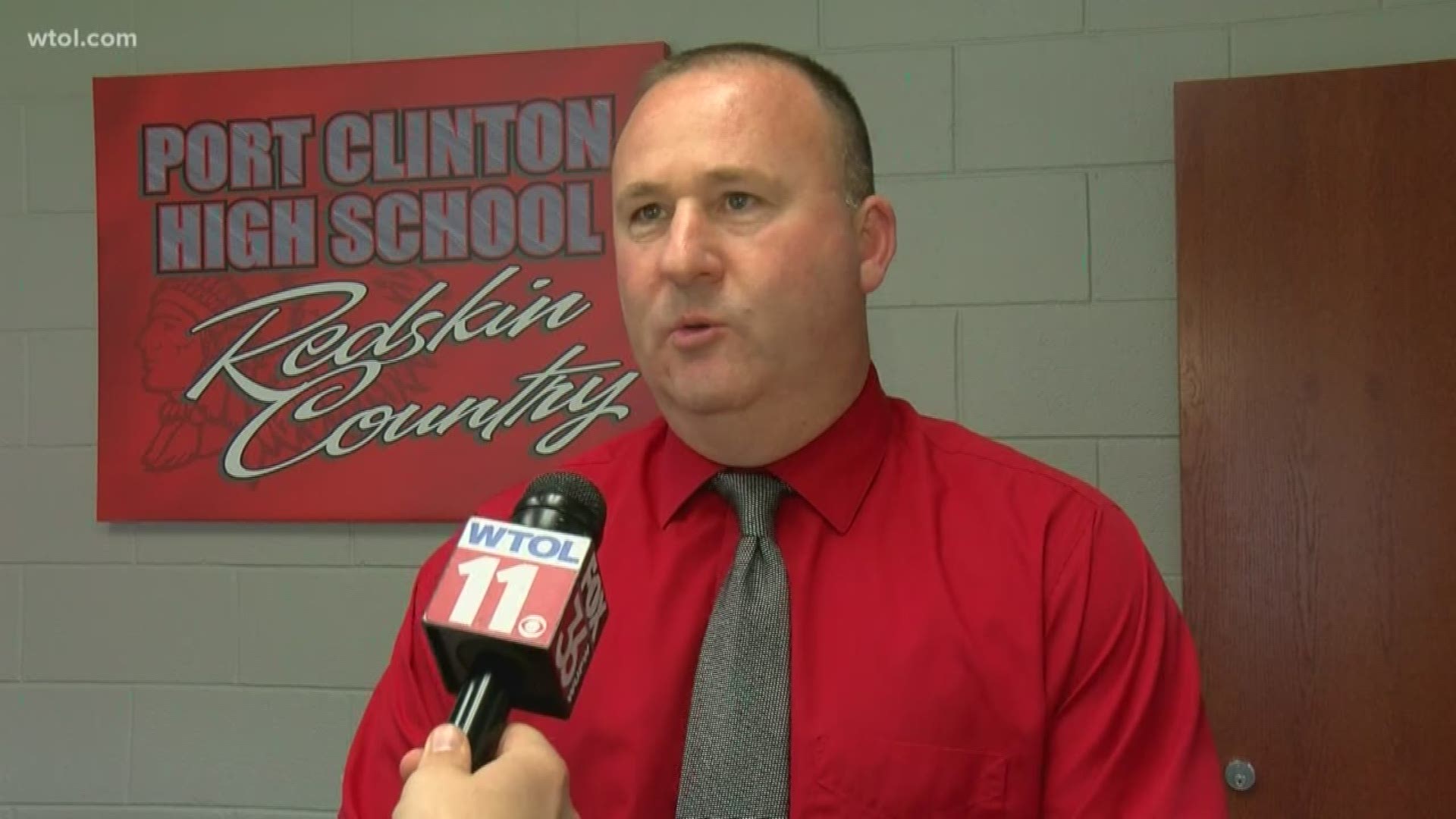 PORT CLINTON, Ohio — One local school district is doing away with an old tradition: Port Clinton High School is no longer awarding a class Valedictorian.

Principal Gary Steyer said they have seen this trend begin to spread in other school districts, as the old way seemed to undermine the education process by creating a competition among top tier students.

"Three or four or five, maybe a year are really vying for one spot. And it became kind of this competition between them almost, and it just wasn't healthy for them," Steyer said.

Nick Perry, who transferred to Port Clinton last year said at his old school, the desire to graduate with top honors became so cutthroat at times that students would refuse to help their fellow classmates.

"I had felt that I had not received some assistance from other students because of that fact, because they wanted to see me be lower than them and I was higher than them at that point," Perry said.

But now, graduates at Port Clinton will receive laude honors, which is expected to celebrate the individual students accomplishments and work ethic, as opposed to ranking students against each other as if it were a competition.

Port Clinton High School graduation is June 1 where 25 students will be graduating with laude honors.

A previous version of this story mistakenly referred to Gary Steyer as the superintendent of the school. The story has been corrected.