More than 100 employees at Oregon City Schools will be back to work now that the district is moving to their hybrid learning model. The board reinstated them Monday. 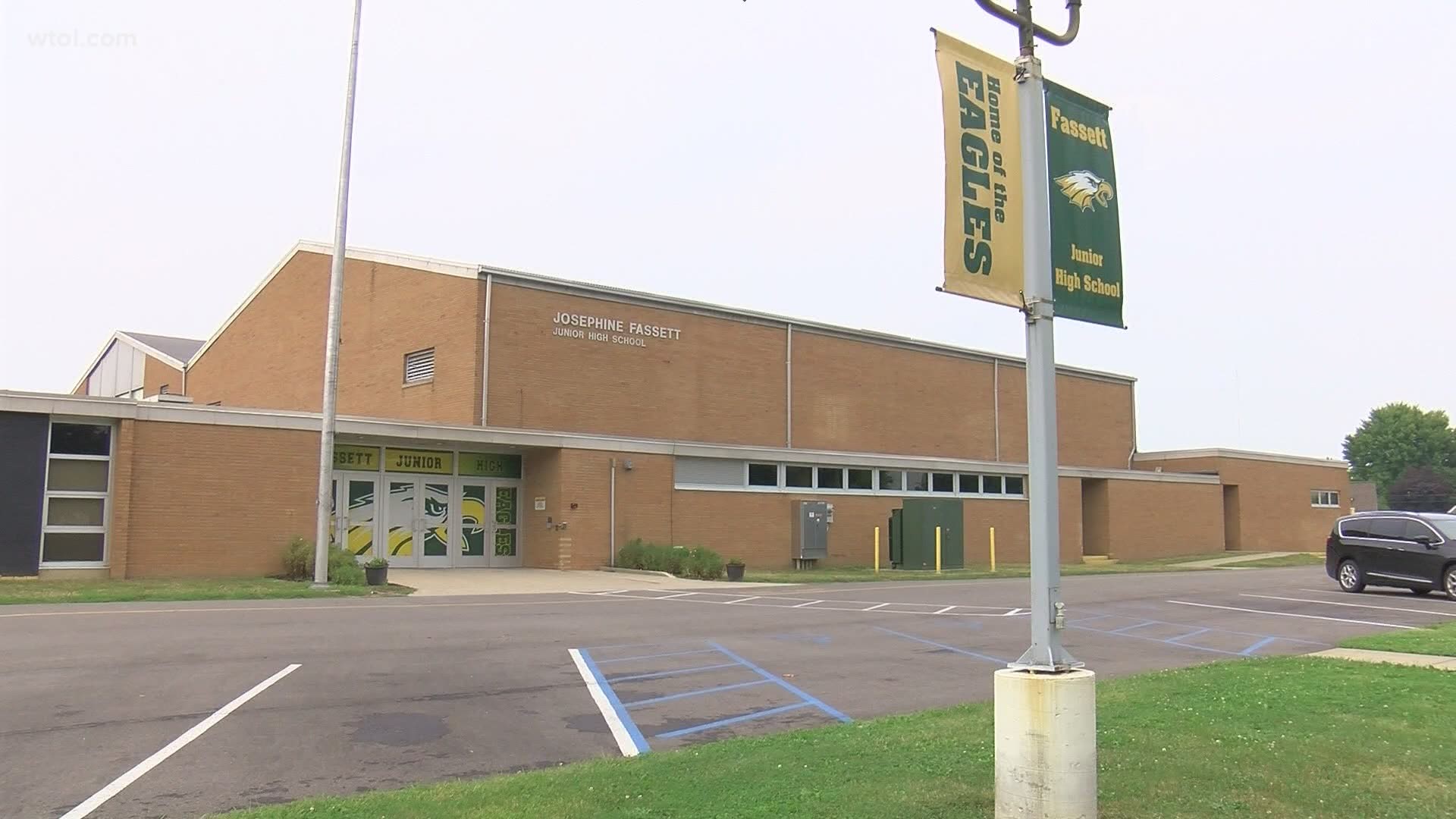 OREGON, Ohio — 122 service employees at Oregon City Schools will be working again after the board of education voted to reinstate them.

This comes one month after they had been temporarily laid-off because the district was starting the year virtually.

"That's a direct result of the plans we laid out last week in terms of our restart plan. Monday, we bring back all our students in hybrid, grades kindergarten though sixth," superintendent Hal Gregory said.

Gregory says these employees are the backbone of what a school needs to operate. Some of those positions returning include bus drivers, cafeteria staff and recess monitors.

He also says the plan has always been to try to get all of their employees back before the end of the first quarter. Monday night's vote brings them back sooner.

"We've actually accelerated that by two weeks because we moved the plan up from Oct. 16 to Oct. 5. So, the natural next step was to recall all our employees to ensure that our district can function the way it needs to function," Gregory said.

He says they are excited to have everyone back in the coming week and ready to have slight normalcy in teaching.

Oregon City Schools will have their first group of students return in a hybrid model on Oct. 5.