Leaders at Bedford Public Schools say they still have some time to finalize what they're doing. They are using the extra weeks to their advantage. 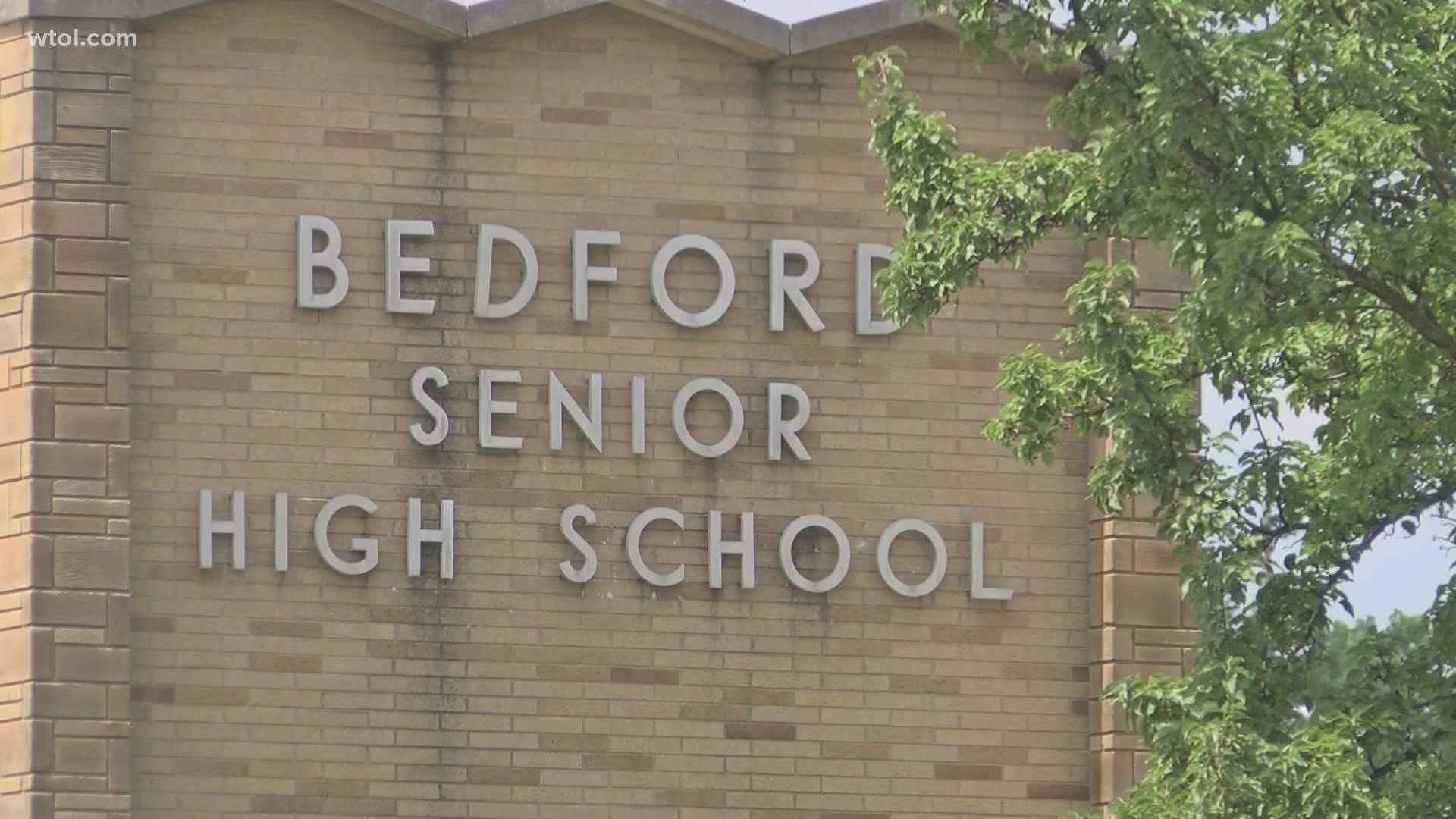 TEMPERANCE, Mich. — In Michigan, school districts traditionally start the Tuesday after Labor Day. This year, that is Sept. 8.

Bedford Public Schools Superintendent, Dr. Carl Shultz, said that this year, that may not be such a bad thing.

"Normally when this happens, we kind of fret because it means we're going further into the summer. However, in a case like this, where we need as much time to prepare as possible, we don't mind it," Schultz said.

As of right now, leaders have not released the district's plans.

However, Shultz said they do have a good understanding of what everyone is hoping for to start the year after receiving feedback from staff and parents.

"Our goal is to have an option for families. That would include one virtual type option as well as some type of instructional component that's on-site, in front of teachers," Shultz said.

Every option is being considered, except for a split-week hybrid model, like many districts in Lucas County are doing. Shultz said district leaders looked into the idea and decided that it wasn't feasible for the district, especially in terms of transportation.

They are hoping to look toward Ohio schools opening before them to help guide plans as well.

The district has to submit its plan to the state by Aug. 15 for approval. The superintendent says the board is expected to vote on the final details around Aug. 6.

You can read what the district is currently working on as they plan to reopen here.