Five Points: Looking ahead to the next century after decades of decline

A century-old Five Points mainstay is optimistic for the future and hopes the area gets the attention it deserves. 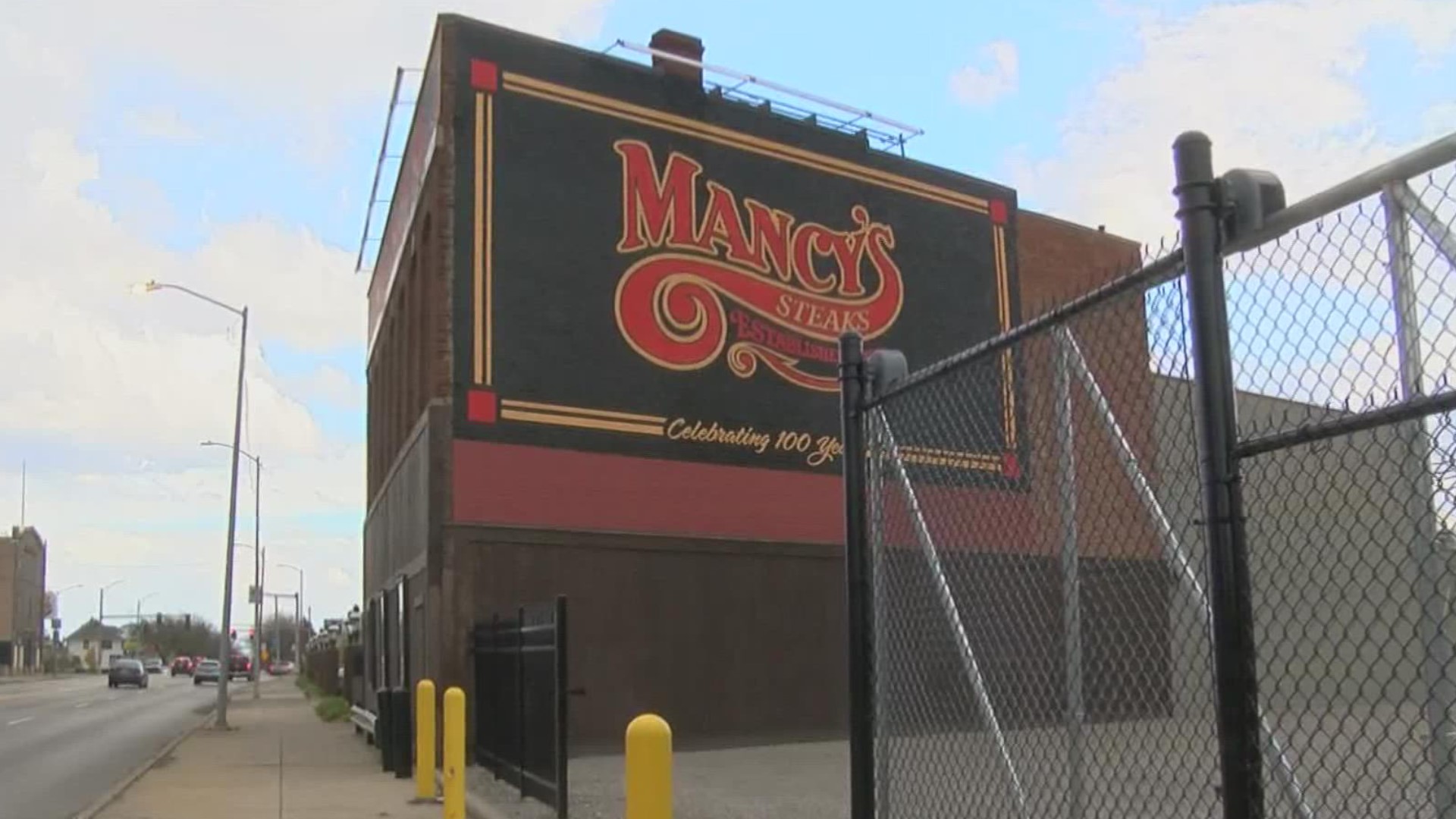 One of the Five Points mainstays sees hope for the future and hopes the area gets the attention it deserves.

That mainstay is Mancy’s Steakhouse and the family’s been committed to its spot at Phillips, Sylvania and Lewis avenues since the very start.

"When the steakhouse burned in 1973 down to the ground, the second generation - my father and uncle - searched all over,” explained owner Gus Mancy. “(They asked themselves) where are they going to locate Mancy's? And they decided just to keep it right here at the same location."

The same location where it's been since 1921.

This year, Mancy's celebrated 100 years in business, recognized by Gov. Mike DeWine and Lt. Gov. Jon Husted and is still proud to be linked to this part of town.

"First and foremost - we're still busy every single night,” Mancy said. “People, not just from our local neighborhood but west Toledo and suburbia Toledo, downtown businessmen for lunch, still support Mancy's Steakhouse. They're still coming to Phillips Avenue - and we just love it."

For years, Five Points was about Willys-Overland, and then Jeep, and the I-75 corridor. But more recently, something also familiar on this stretch has been closed-up businesses with boarded-up windows and few signs that the area's coming back.

"The mayor (Wade Kapszukiewicz) was here two weeks ago, and he was very kind, all open-ears, and we did have a nice conversation about the Five Points area,” said Mancy.

I responded, “Did you really?”

“I even took him outside and took him for a walk."

"We were talking about some of the businesses that have recently closed - on Sylvania and Phillips,” Mancy responded. “One of our most popular restaurants, Rudy's Hot Dog, has been shut down for the last eight to nine months. What's going to happen to that property?"

Mancy says the mayor was receptive; taking it all in and hearing his plea for this part of town.

"We would love for our city fathers to look at west Toledo, look at our corridor, and see what they can do to help us make this a stronger business community."

So what are the chances we see investment and opportunities for Five Points?

That initiative is a series of programs that'll free up money and waive or reduce taxes for small businesses looking to fix up properties that have experienced decline.

It's similar to the programs that have paved the way for downtown Toledo's resurgence.

And Mancy admits, regardless of the miles, that big downtown events, concerts and games all mean business for his century-old restaurant.

"But, and I can underline 'but,' and I can speak for a lot of other restaurateurs and bar owners that have businesses outside of downtown, we would like the city of Toledo to start looking at different parts of Toledo for some support," says Mancy.

Support in looking to bring back some of that magic from yesteryear, building out from downtown's success and making sure the next 100 years get off to a good start. 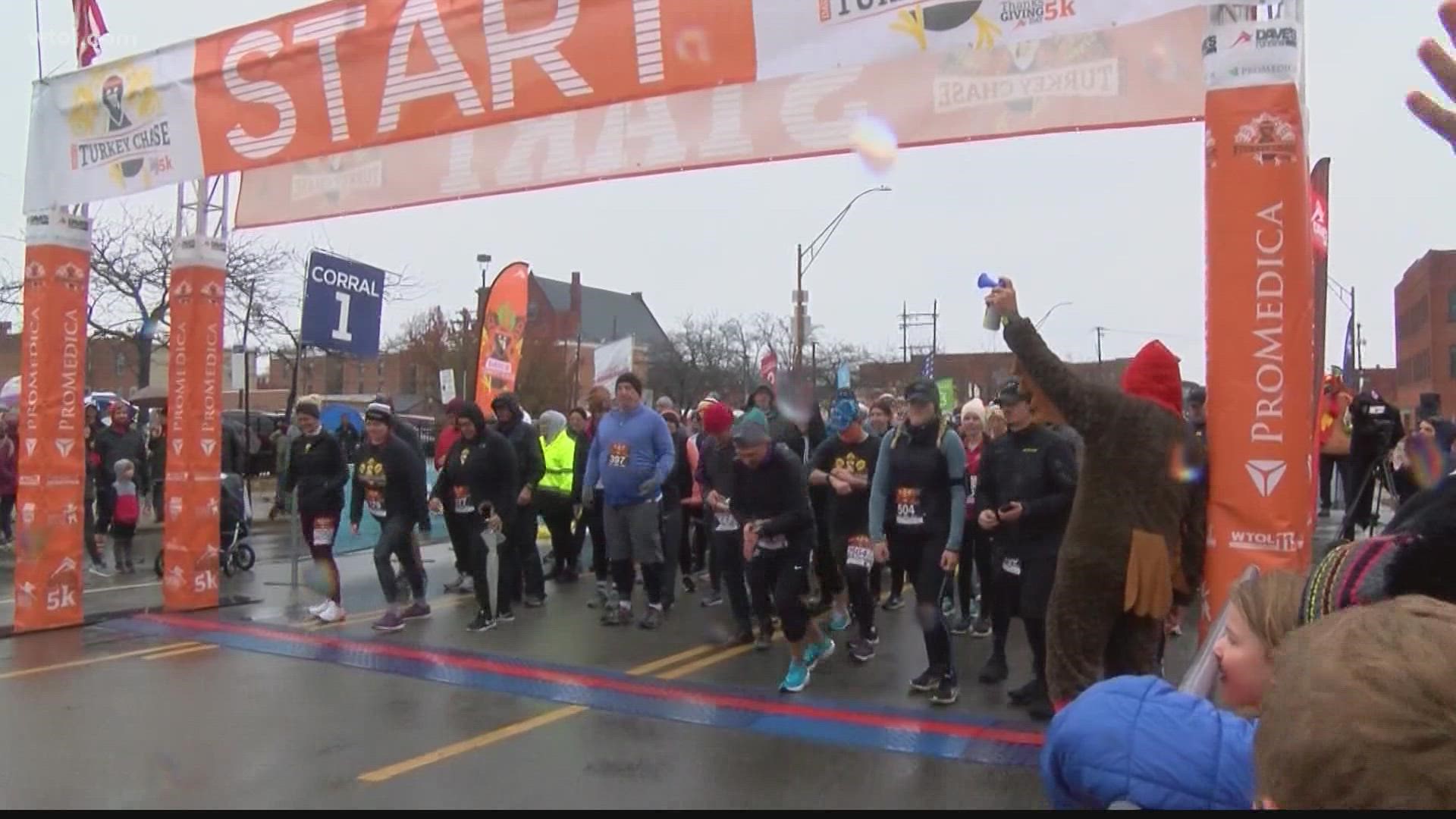