Outdoor drinking could be coming to uptown Maumee

The city is set to host a public forum April 1 and could vote on the DORA the same night. 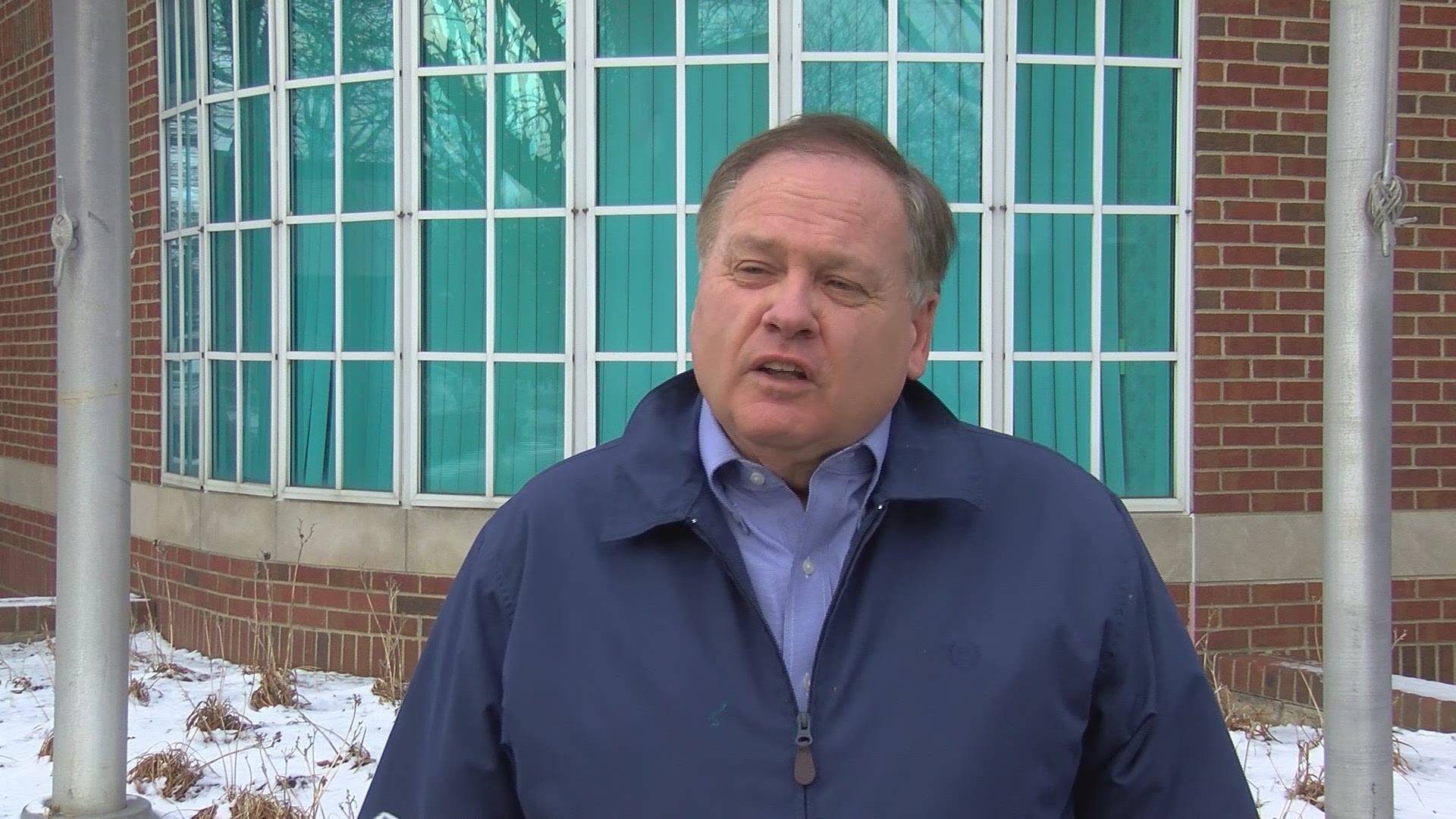 MAUMEE, Ohio — The city of Maumee is considering the creation of a Designated Outdoor Refreshment Area, or DORA.

"What we're striving for is to revitalize our uptown," explained Maumee Mayor Richard Carr. "We're creating a 68-acre new business development. You can't create something new and let something else become extinct."

Right now, the city is considering the area along Conant Street between Broadway Street and Williams Street. Carr says the goal would be to create an entertainment district to benefit businesses and organizations in the area.

Carr specifically points to events to bring people to uptown Maumee in the evening like Acoustics for Autism, put on by Project iAm, which draws around 10,000 people.

A DORA would mean the group would not need to get a special permit to close a block of Conant Street, according to Carr. He also explains other groups like the Elks Lodge could host events outdoors.

Other communities that have launched a DORA have faced questions about safety and policing.

"Maumee has a reputation for having a very good and responsive police division," Carr said. "We are talking a small area and we feel very comfortable we'd be able to police that. We don't believe it'll be an issue."

The city plans to host a public hearing on the proposed DORA on April 1, 2021. Carr expects a special vote on the matter that evening should nothing unexpected come up.