'Our kids deserve to live': Educators weigh in on the death of two CCS students

In her written statement, Dixon expressed how the school district are determined to come up with a solution. 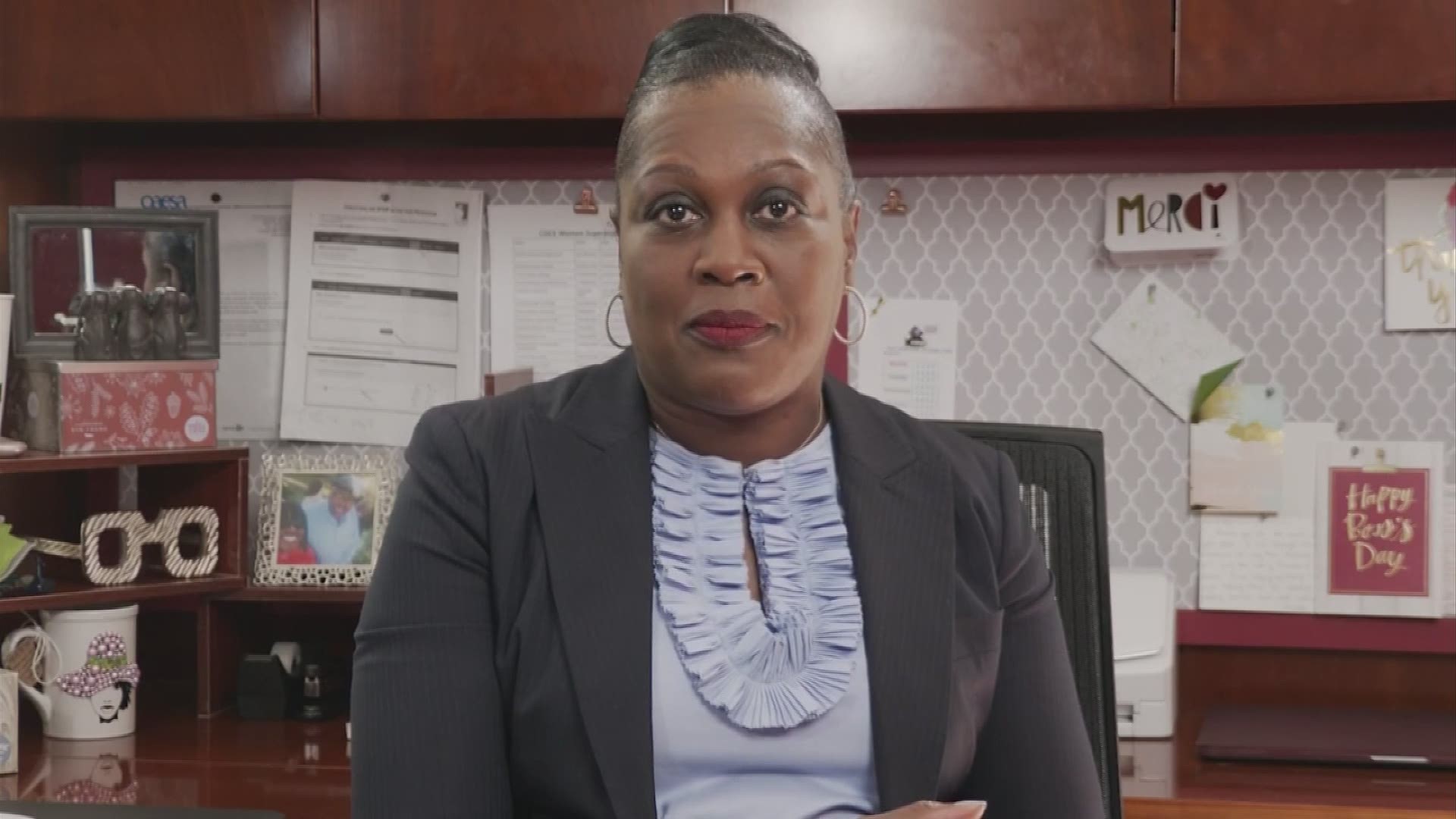 “I was speechless. I was angry,” said Dr. Talisa Dixon.

Bodycam footage shared by police showed Reardon shooting Bryant when she appeared to attempt to stab a woman.

On Monday night, 15-year-old Trevon Dickson was shot and killed by another 15-year-old boy.

Police found Dickson shot on the 3200 block of Marion Place. He was taken to the hospital where he later died.

Ndiaye is charged with murder.

Dixon said she couldn’t sleep when she learned of the death of her two students.

“…Little did I know, I had two students who had lost their lives and I didn’t know how to process it,” she said.

In her written statement, Dixon expressed how the school district are determined to come up with a solution to end the violence.

“Systemic racism and individual bias, both explicit and implicit, perpetuate the continued violence against Black and Brown lives. This is an issue we see on the national stage but also within our Columbus neighborhoods. As the leader of the state’s largest urban school district, I am committed to being part of the solution for a better tomorrow, a solution that will provide a better and safer future for our students.”

The superintendent encouraged parents to have conversations with what’s going on in their community.

“We are going to get past this, but we’re going to have to do it together,” Dixson said.

"We call on our city leaders to take sweeping and transformational action that meets the urgency of these tragedies. Action to reduce gun violence, action to address economic inequality, and action to stop the deaths of our students and families at the hands of those sworn to protect them.
“Two of our students were robbed of their futures. No more words. It’s time for action.”