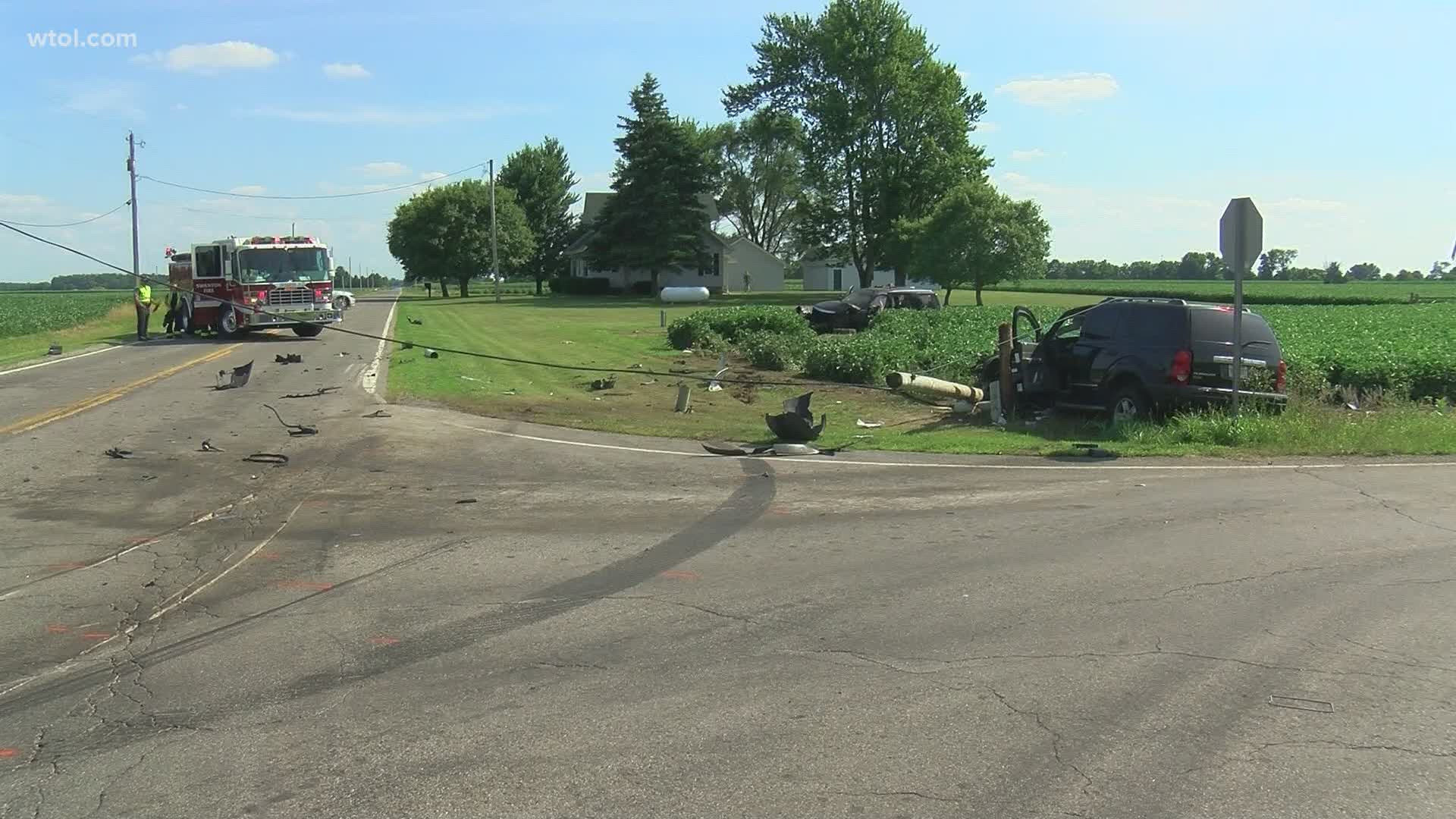 SWANTON, Ohio — The Ohio State Highway Patrol says the 9-year-old boy who was badly injured in an accident at Fulton Lucas Road and Angola Road on Saturday afternoon has died.

According to OSHP, a Dodge Durango being driven by 64-year-old Thomas Harmon of Swanton was heading west on Angola and failed to yield at a stop sign when it struck a Cadillac Escalade that was heading south on Fulton Lucas Rd. on the driver’s side, pushing both vehicles into a bean field.

Police say the 9-year-old, Jackson Weis, was a passenger in the left rear of the Escalade.

The boy's father, 48-year-old Jeffery Weis of Toledo, was driving the Escalade. He had to be extricated from the vehicle and was transported to the hospital with serious injuries.

43-year-old Jessica Weis was the front seat passenger of the Escalade. She was taken to the hospital with non-life-threatening injuries.

Mr. Harmon was taken to the hospital and is in stable condition. 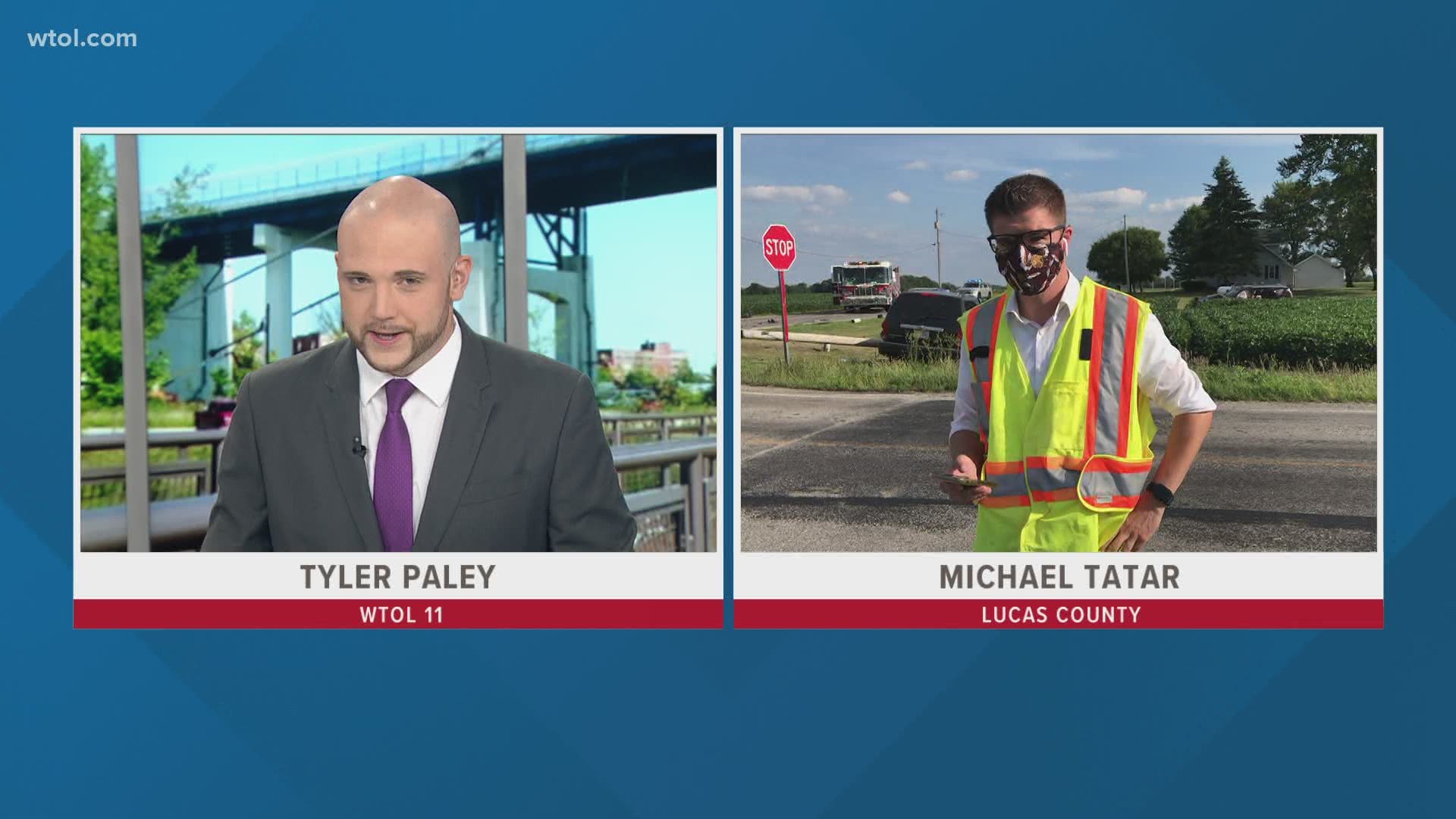 The accident happened just after 3:30 p.m.

Police say alcohol was not a factor in the crash and no charges have been filed.

The accident closed the intersection and surrounding area from Saturday until Monday afternoon.

WTOL 11 confirms with the family that the boy is a local hockey player with the Sylvania North Stars organization.

A memorial sits outside Stranahan Elementary, where Jackson attended school.