One year later: Dayton is still mourning after a mass shooting that killed nine people

At 8:04 PM on Tuesday, nine minutes of silence will be observed for the nine victims who lost their lives. 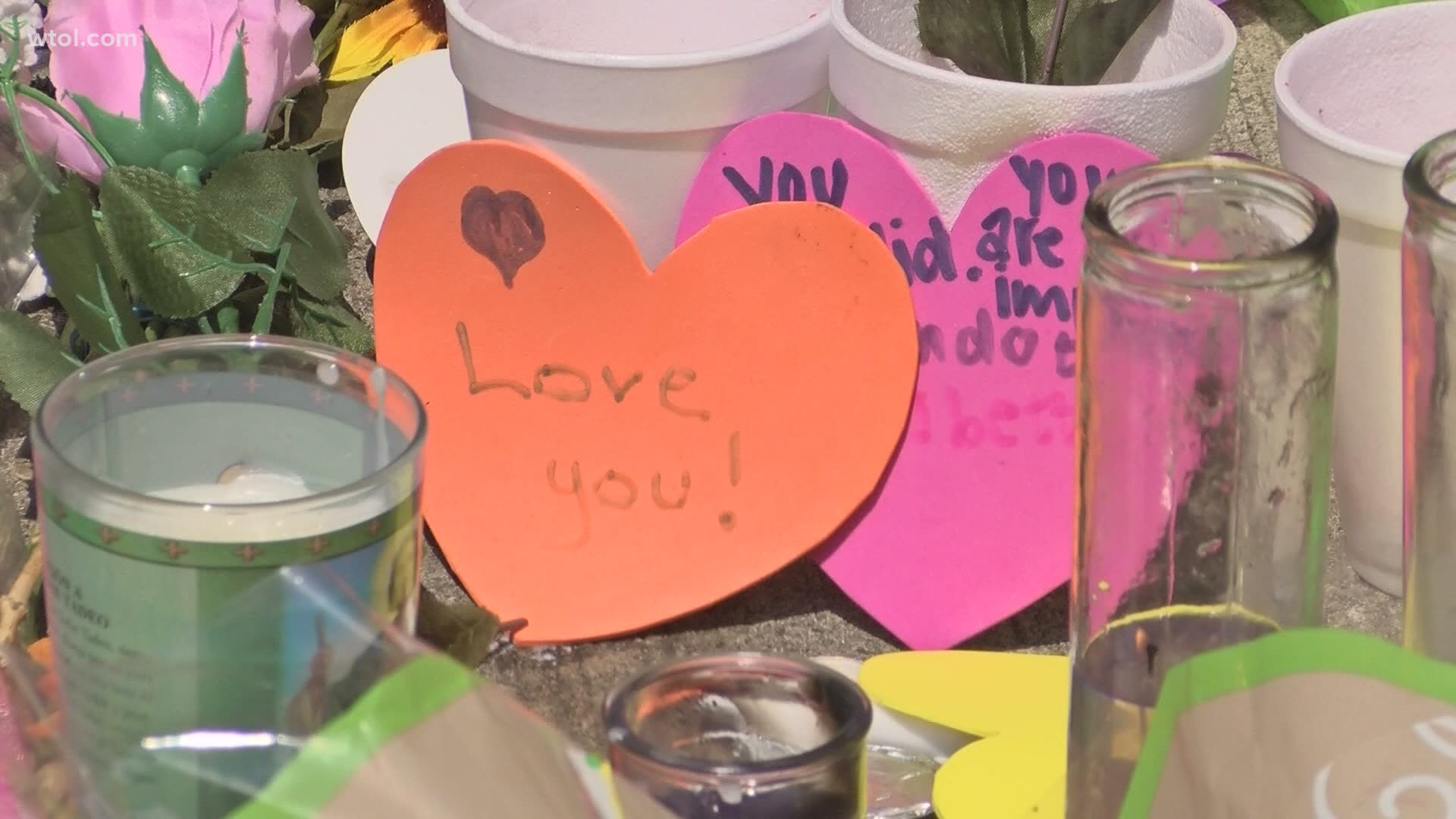 One year later, the city is still mourning and reflecting.

At 8:04 p.m. on Tuesday, nine minutes of silence will be observed for the nine victims who lost their lives.

“We offer our most sincerest thanks to the heroic officers that ran toward, not away, towards the danger. I would like to pause now for a moment of silence in honor of those who were lost,” said Ohio Governor Mike DeWine at a press conference Tuesday.

In the days and weeks following the mass shooting, Governor DeWine released a 17-point plan to address gun violence. That plan included improving law enforcement data bases and freeing up space at state psychiatric hospitals those threatening violence. One year later, no concrete changes surrounding gun control have been made in Ohio or across the country.

“We say our hearts and prayers are with the victims and their families, but we don't do anything. And it's because there is one political party that is basically owned by the National Rifle Association and Congress continues to do nothing,” said Ohio Senator Sherrod Brown.

Other politicians have also been reflecting on the one-year anniversary of this tragedy:

“As we remember the tragedy that took place a year ago today, I must draw attention to the fact that nothing has changed in our state to prevent a tragedy like this from happening again. It is not for the lack of trying, legislators have introduced eight bills in the Ohio Senate and twelve bills in the Ohio House of Representatives. Crowds in Dayton stood and chanted ‘do something’ to Governor DeWine, and still nothing has changed. Priorities matter.

“It is our duty to build a better tomorrow for our children, but the reality in Ohio is that Republicans hold the supermajority, so they have to agree for anything to pass. The time to stop talking and do something was decades ago. All people deserve the chance to pursue their hopes and dreams, and guns have taken that chance away from far too many. We need real leadership to step up and pass common sense gun reform. Our communities are depending on us.”

“My heart aches for the people of Dayton as they struggle through the first anniversary of the Oregon District tragedy. I remain resolved to working with the Governor and my legislative colleagues on meaningful steps to curb gun violence in our communities.

An important part of that effort is expanding mental health coverage. I introduced a bill this year (S.B. 58) that the Senate passed to ensure that people who suffer from severe mental illness have access to help before it’s too late.

It’s also critical we recognize and support our local law enforcement and stand against any efforts to defund police in our communities. Defunding law enforcement increases the risk of violent crime and threatens the safety of all Ohioans.”

City officials in Dayton are encouraging anyone who may still be dealing with trauma from this event to reach out and get help.