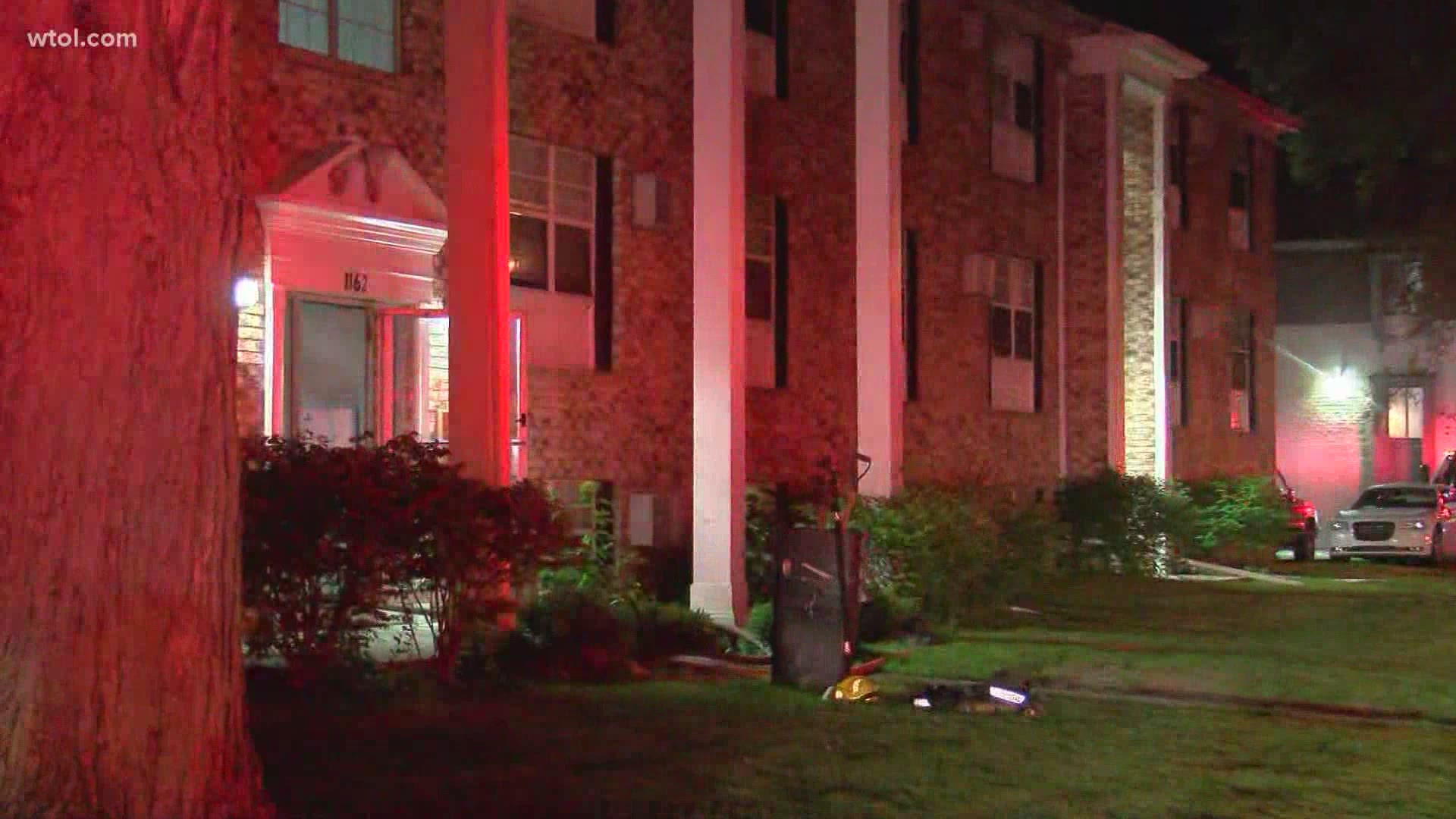 TOLEDO, Ohio — One person was taken to the hospital by life squad after a fire at a south Toledo apartment building early Thursday morning.

The fire happened on the first floor of the Arbor Landing apartments. The condition of the person taken to the hospital is unknown at this time.

The fire didn't spread to any of the other units in the apartment building, but everyone was evacuated as a safety precaution. There are about 12 units in the building.

The fire is still under investigation.