One man shot at the Docks early Monday morning

The man is in serious condition at the hospital. 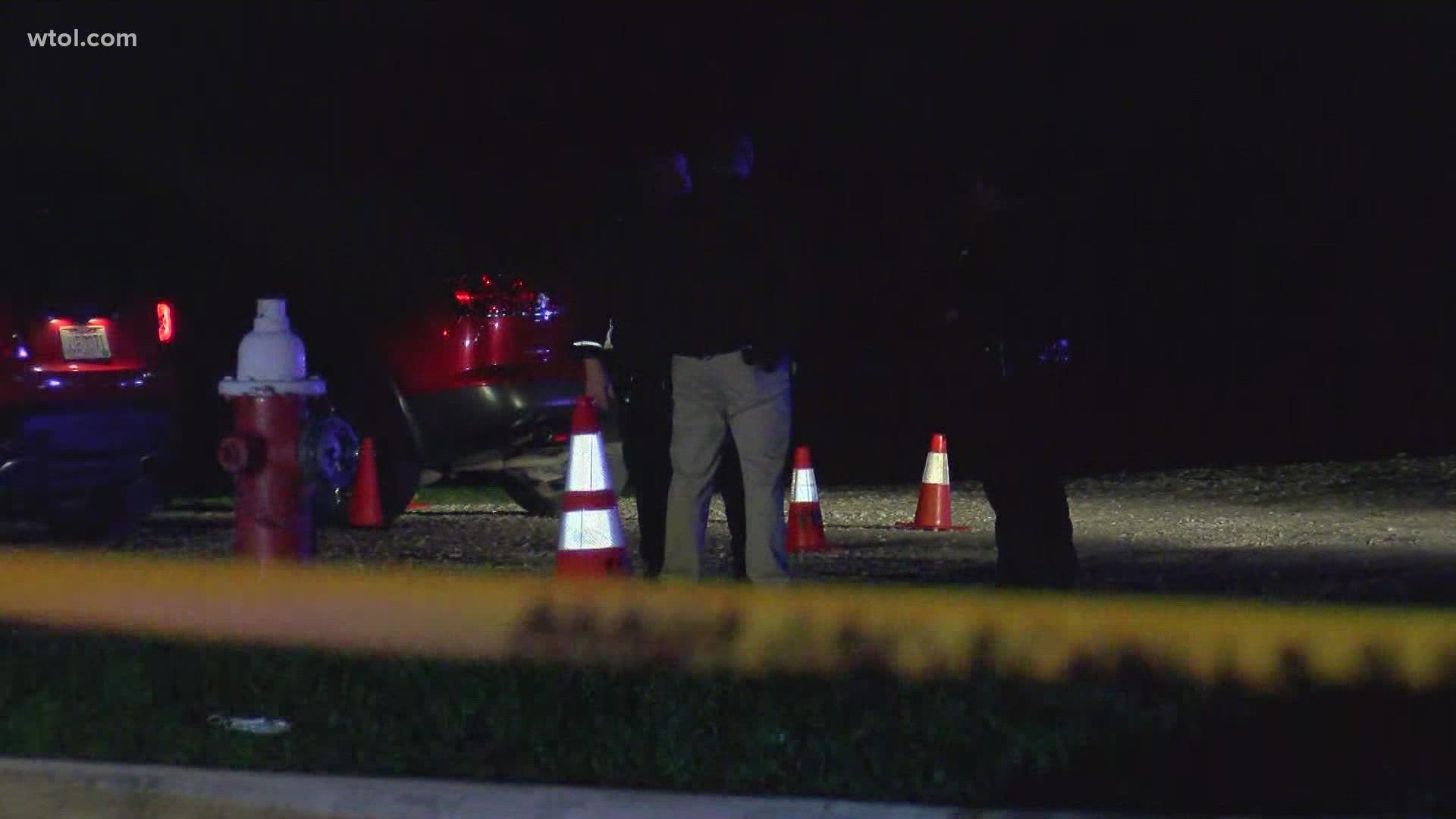 TOLEDO, Ohio — Toledo Police say one man was shot at the Docks around 4:30 a.m. Monday

Police say 27-year-old Eric Arnold was found in the parking lot at International Park suffering from at least one gunshot wound to his upper body.

Arnold was taken to the hospital by life squad where he remains in serious condition.

Our WTOL 11 crew at the scene saw two men in handcuffs being detained by police; they are not suspects at this time.

The entrance to the Docks was blocked off as police investigated the shooting. Police say they found at least two shell casings in the parking lot.