A motorcycle driver hit a car at the intersection of Cherry Street and Central Avenue Monday night, according to Toledo police. 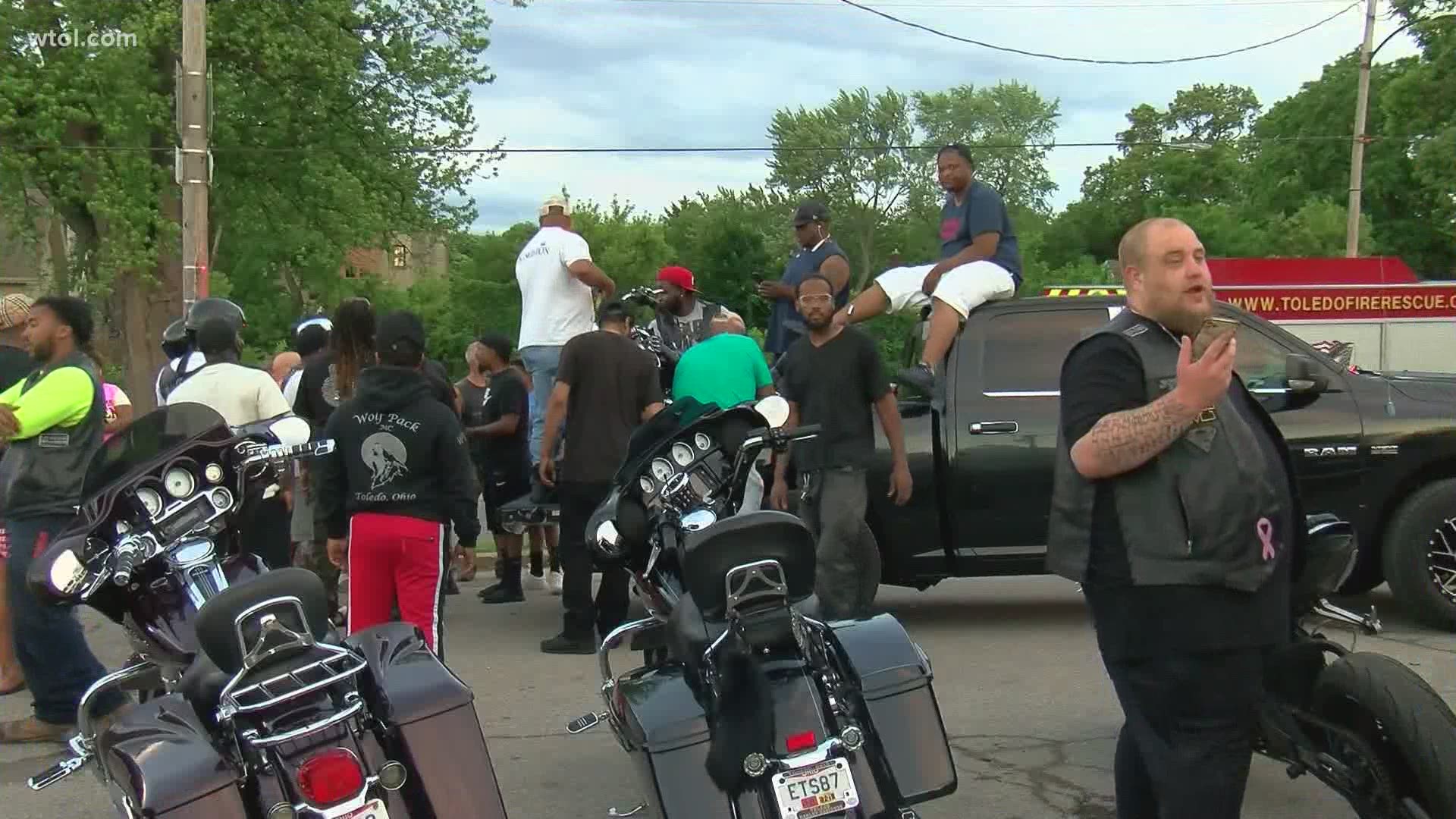 TOLEDO, Ohio — One person is recovering tonight after a motorcycle crash in central Toledo.

A motorcycle driver hit a car at the intersection of Cherry Street and Central Avenue just before 9:00 p.m. Monday, according to Toledo police on the scene.

Officers tell WTOL 11 the motorcycle crossed the double lines and the driver will be cited. The driver suffered minor injuries and was taken to the hospital.

The driver of the car was not hurt.

The incident is under investigation.