Police are investigating another shooting that happened in south Toledo just minutes before this one. 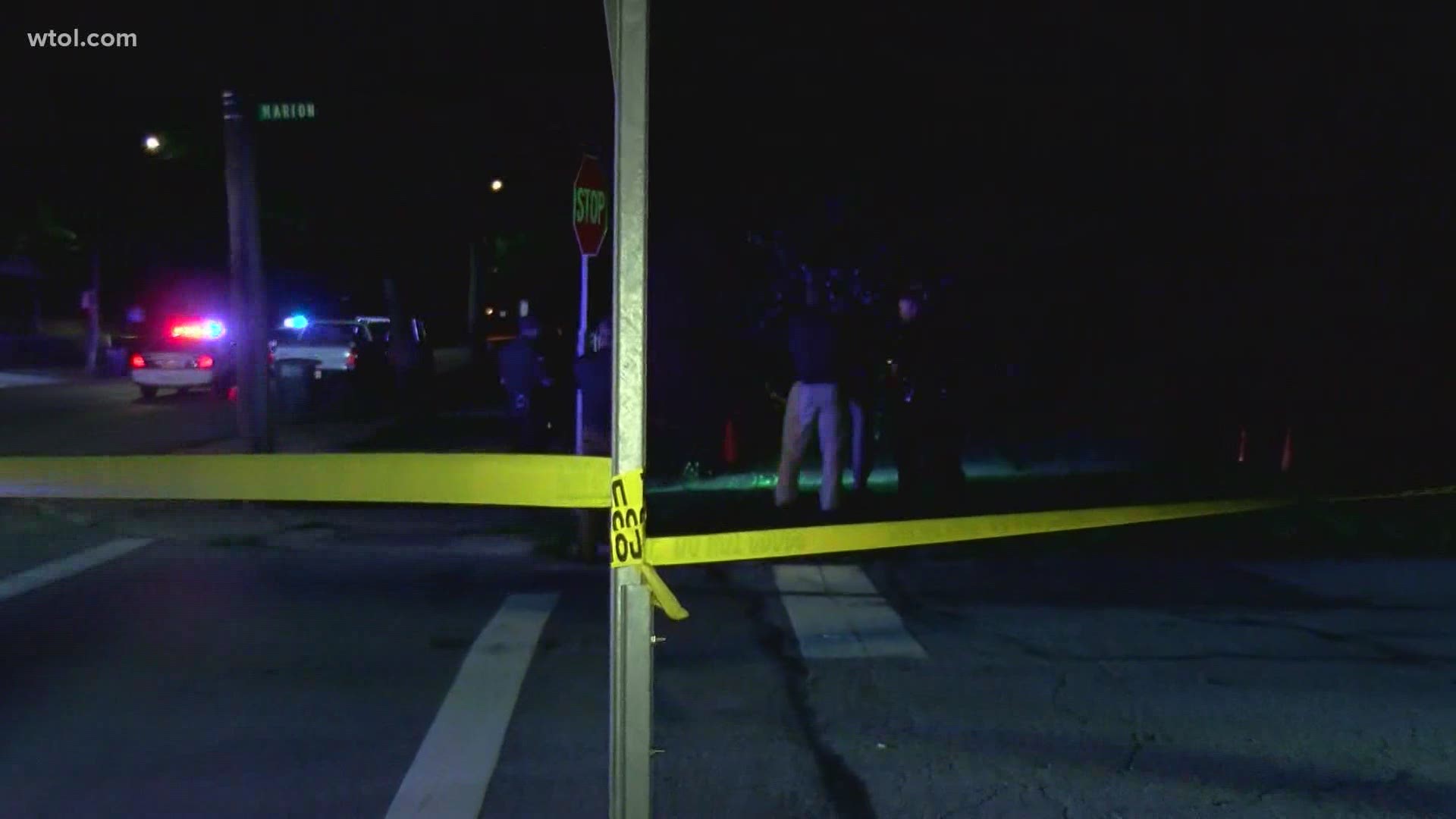 TOLEDO, Ohio — One woman is dead after a shooting in south Toledo early Wednesday morning.

The shooting happened in the 700 block of Western Ave near Titgemeier's Feed & Garden Store around 2:44 a.m.

BREAKING: 2 people are dead following 2 shootings that happened only MINUTES apart. The first happened on Fries Avenue right off of Airport and Byrne. The second happened on Western Avenue off of Broadway street. Michelle Backus breaks down what she knows.

Police say 24-year-old Kaneisha McDonald was found laying next to a car suffering from at least one gunshot wound.

Medical personnel were performing CPR on the victim when our crew arrived to the scene, but were unsuccessful; McDonald was pronounced dead at the scene.

Police say they have no idea how many times the woman was shot. Neighbors say they heard six to eight gunshots going off and thought they were fireworks.

Western Ave. from Marion to Wasaon St. is blocked off as police investigate.

No arrests have been made as of yet.

Anyone with information into either of these shootings should call Crime Stopper at 419-255-1111.