The Olympic boxer is in the international spotlight right now, but she's been inspiring local girls to box for years. 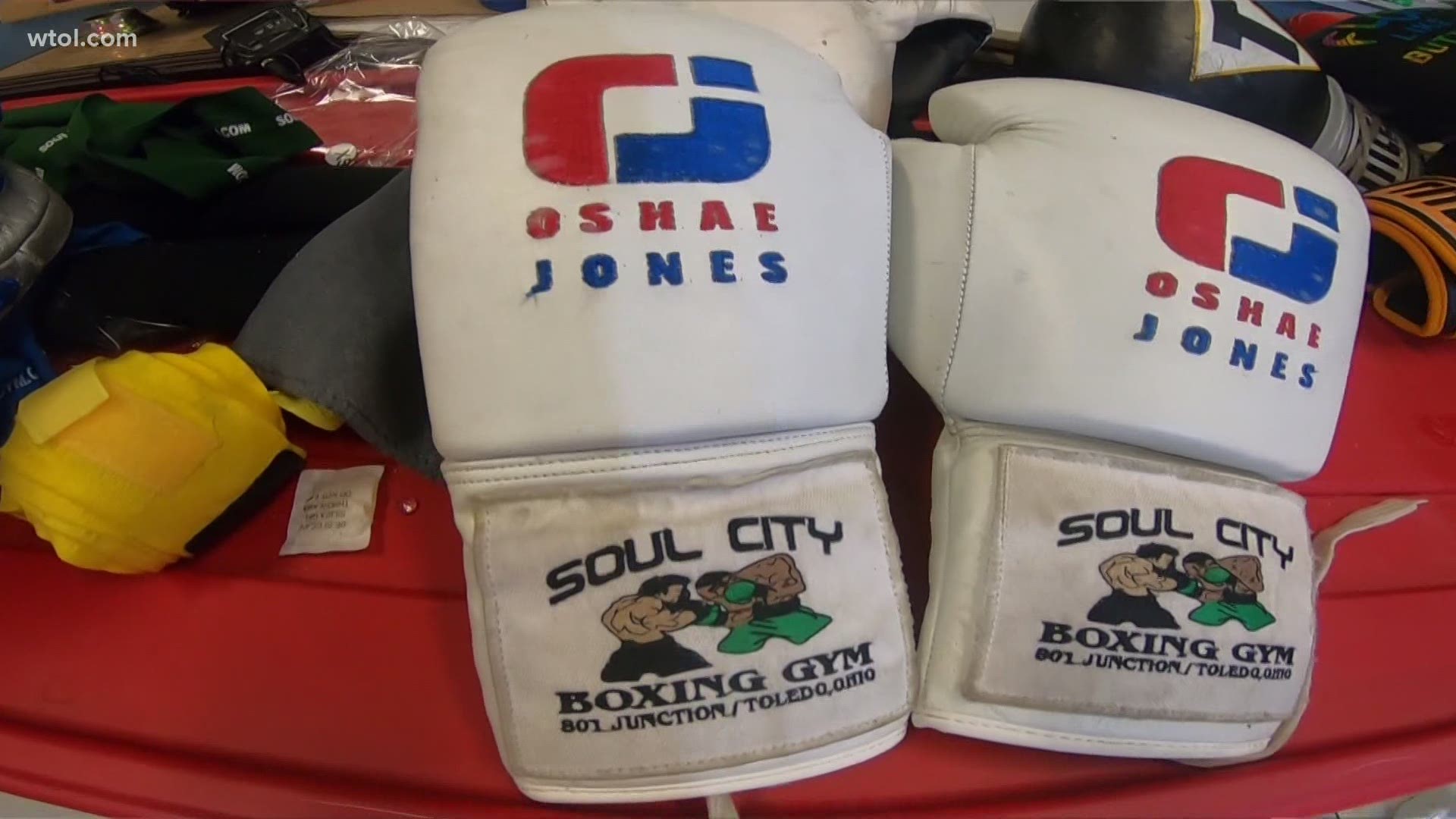 TOLEDO, Ohio — A Toledo boxing gym has gold on the mind, with one of its own competing in Tokyo.

Here at home, she's inspiring other women who are determined to join her in 2024.

It's picture day at Soul City Boxing and Romesha Ensley is dressed to kill.

The expression in her photo serves as a snapshot of her intensity in the ring.

Focused on her form, Ensley's journey began a decade ago... after seeing a future Olympian fight with the boys.

"When I see Oshae spar, she was just so dominant, so she didn't look like a girl. So, I've been inspired, I even get goosebumps now thinking about it," Ensley said.

Ensley is building a reputation of her own.

She's training 5 hours a day for a big competition.

Pictures are treasured in Soul City and spots on the wall of champions are coveted.

She's already training to join Jones in the 2024 Olympics, and in that space on Soul City's wall.