Fran DeWine is leading the charge to connect kids without resources to books; an initiative which has been commonly known as Dolly Parton's Imagination Library. 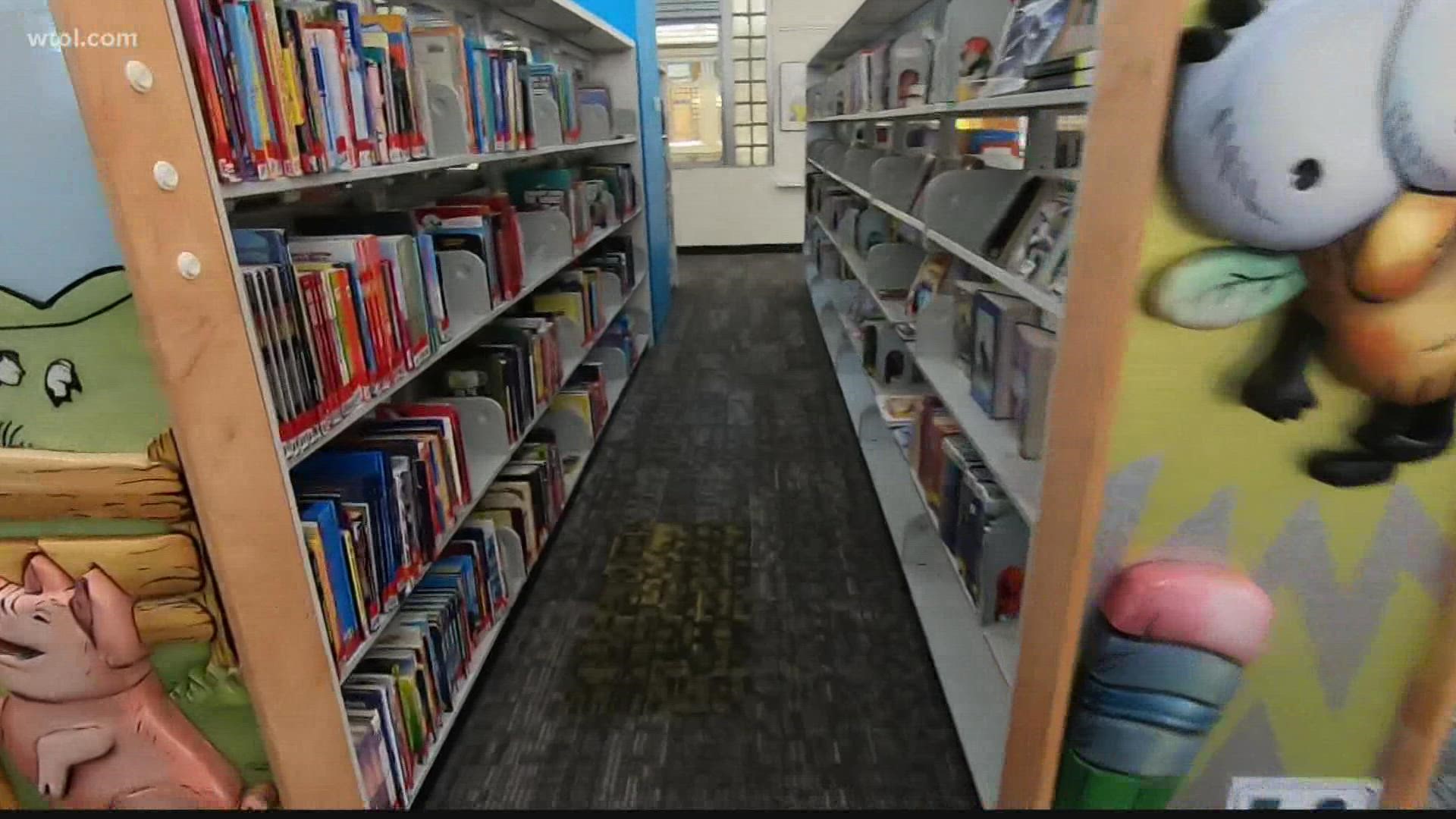 TOLEDO, Ohio — A good book can open a kid's eyes to a new world and each page turned can set them up for success later in life. But some kids simply don't have the resources or access.

"We don't want them just for poor kids or for kids here or there. We want them for all kids. That's so important for the children themselves," Ohio First Lady Fran DeWine said.

She is leading the effort which has been commonly known as Dolly Parton's Imagination Library.

It's now a partnership with the Ohio Governor's Office and the Toledo Lucas County Public Library to get books sent to families across the county for free.

As a mother of eight and grandma to more, DeWine is someone who knows the importance of exposing kids to books.

"Kids are so important, we have to look at some things like 80 percent of a child's brain is developed by the time they're three years old. So we don't want to waste that time," she said.

Toledo Library's Director, Jason Kucsma, says that talking, singing, reading and playing with children from the first day that they're born "helps develop their brain and helps them grow into full-fledged students and adults."

Currently, thousands of kids in Lucas County are eligible for the Ohio Governor's Imagination Library program but haven't signed up, according to Kucsma.

As a dad to twins, he wants every kid in Lucas County to see how books can impact a kid's life.

"We've been reading to them from the day we brought them home from the hospital. They're avid readers right now, they're voracious readers and we want that to be the experience for every kid in Lucas county," Kucsma said.

Right now, about 36% of people in the county have signed up. This is why they're pushing to get more.

It's a free program and all parents have to do is sign up online or at the library.

Mercy Health is also part of the program to help new parents get their babies signed up in the hospital.

All of the books are sent based on your child's age and they will arrive right at your doorstep. 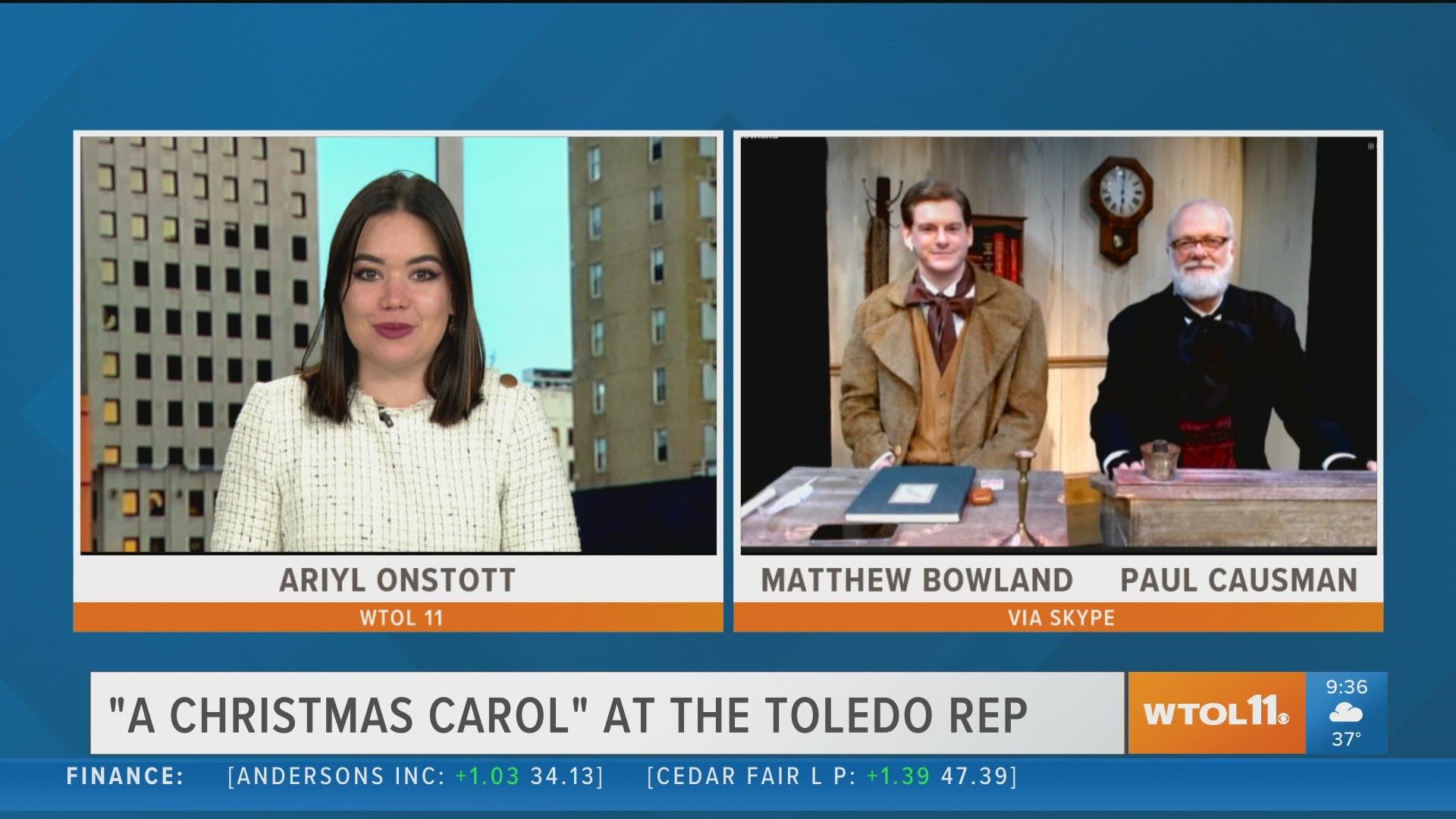 See 'A Christmas Carol' at the Toledo Rep | Your Day