Rep. Jim Jordan accused of ignoring allegations of sexual abuse while a coach at Ohio State 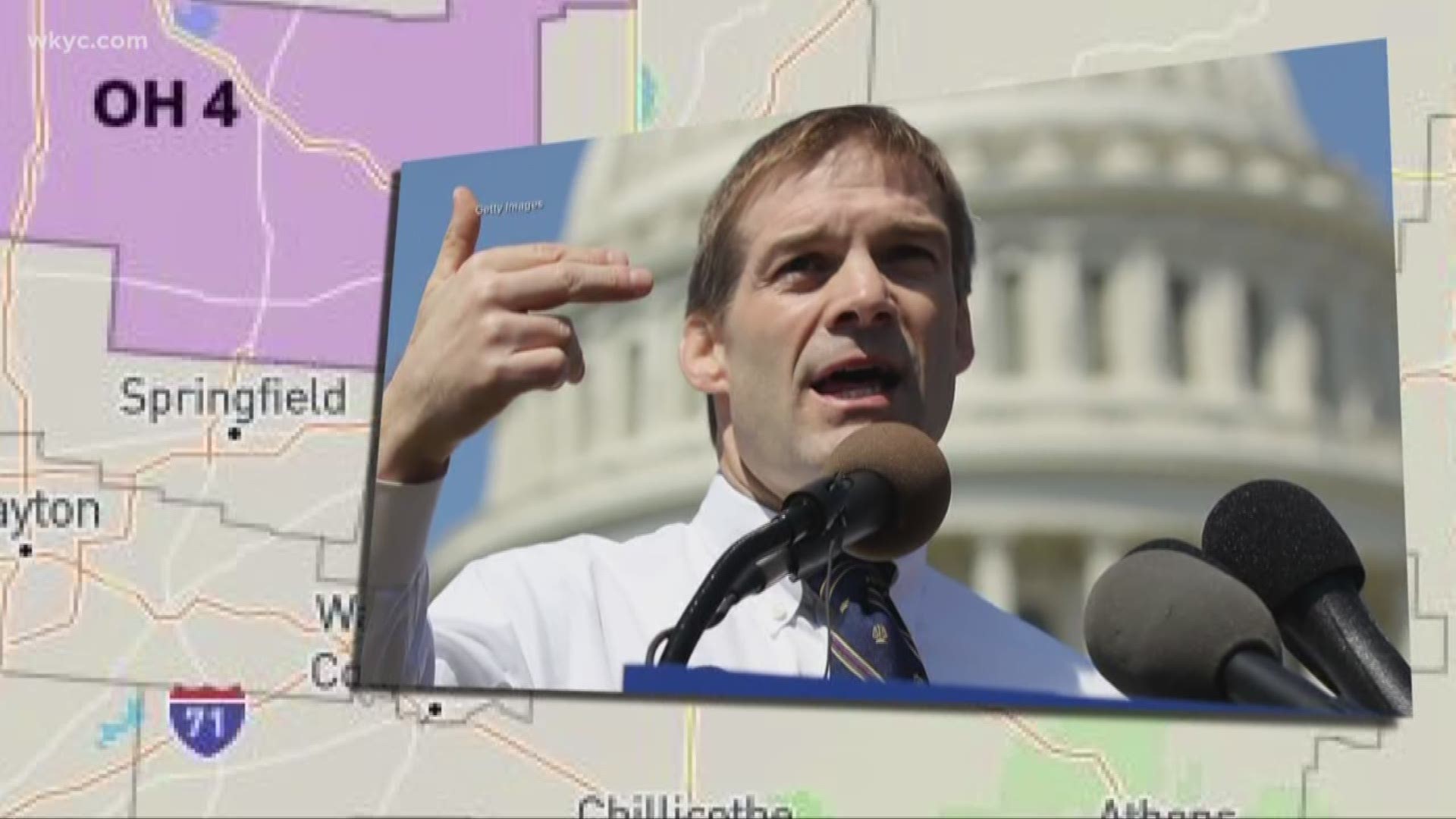 WASHINGTON — A former Ohio State wrestler has accused Rep. Jim Jordan — one of the most powerful conservatives in Congress who serves Ohio's 4th district — of knowingly ignoring sexual abuse allegations while Jordan was a wrestling coach at Ohio State University, according to a report by NBC News.

In April, Ohio State University officials announced it was opening an investigation into "allegations of sexual misconduct that have recently come forward regarding a former wrestling team physician, Dr. Richard Strauss."

Strauss, who served as the wrestling team's physician from the mid-1970s to the late 1990s, died in 2005. Jordan worked as an assistant wrestling coach at Ohio State from 1987 until 1995. According to the NBC story, Jordan said he did not know anything about the alleged abuse until former student wrestlers came forward earlier this year.

Here’s more from the NBC story:

"Three former wrestlers told NBC News that it was common knowledge that Strauss showered regularly with the students and inappropriately touched them during appointments, and said it would have been impossible for Jordan to be unaware; one wrestler said he told Jordan directly about the abuse."

One former wrestler, Mike DiSabato, is quoted as calling Jordan a “liar” for saying he did not know of the abuse allegations.

“I considered Jim Jordan a friend,” DiSabato said. “But at the end of the day, he is absolutely lying if he says he doesn’t know what was going on.”

DiSabato said he reached out to Jordan this year, before going to the university, to tell Jordan that he planned to go public with his allegations. Jordan told him to "please leave me out of it," DiSabato said. "He asked me not to get him involved."