As the state plans to reopen things like gyms, pools and low contact sports, some are celebrating as others remained concerned. 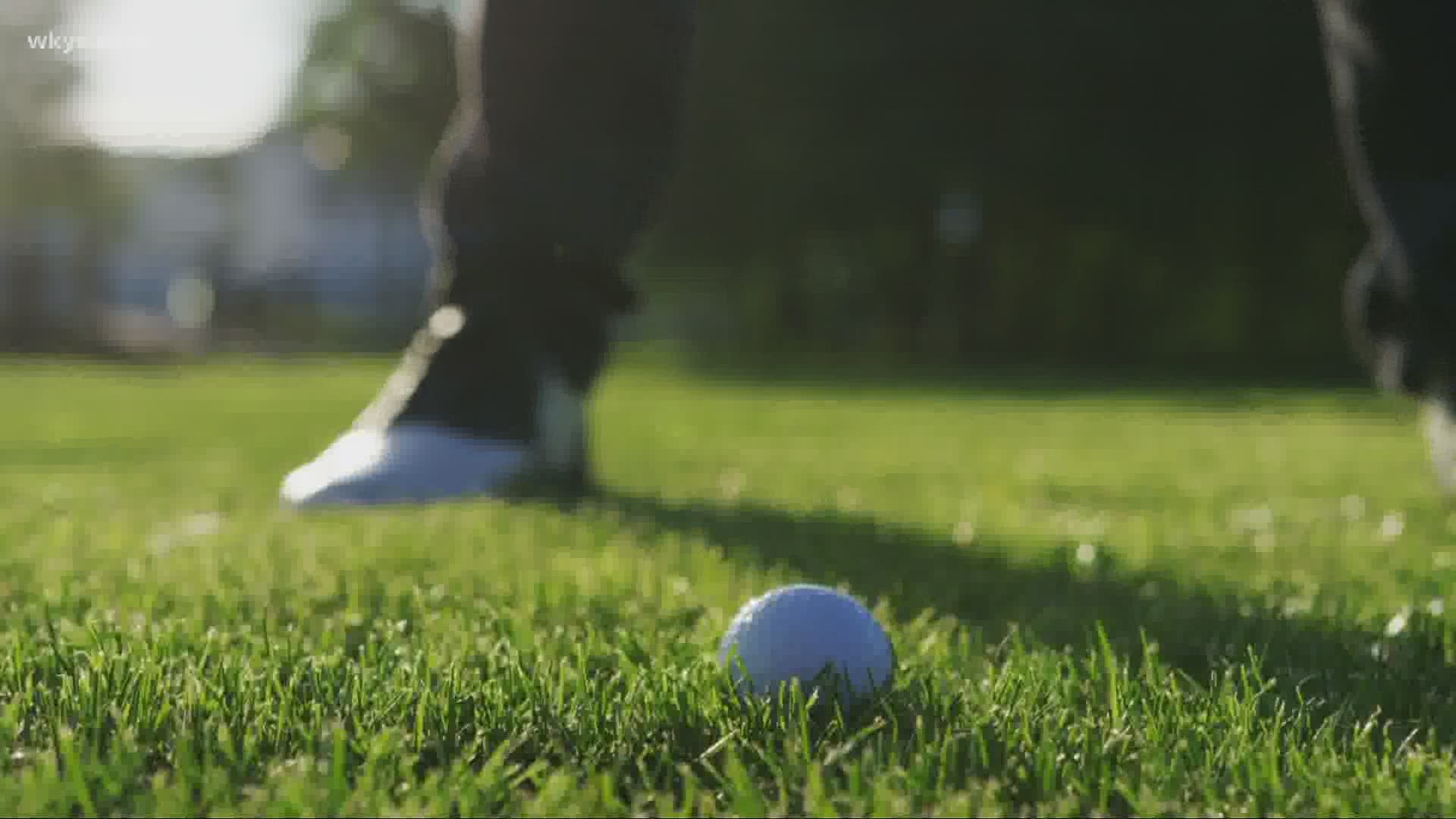 OHIO, USA — As Ohio’s reopening process continues, some of the news is being met with anticipation, while others are concerned.

“My phone has been ringing and texting off the hook,” says Chris O’Brien, president of Willoughby Baseball. “I think it’s great. I got a smile. We’re ready to play ball.”

Thursday’s announcement was music to the ears of some parents reliant on daycare, gym owners, campers, swimmers and summer athletes. There are a lot of things getting the green light to reopen in the state during the next few weeks, meaning organizers and parents can now try to plan out some sort of summer schedule.

“Discussions will start with us, but we’ve already pretty much got our game plan in place which is when we do rec ball, all the rec teams will play each other,” says O’Brien.

While low or non-contact sports like baseball and softball can resume on May 26th, that doesn’t mean they all will. Each league or program will have discussions on how to meet safety protocols and decide the best course of action moving forward.

“It’s just going to be determining exactly how many games we’re going to be able to play as the regular season goes, going into our playoffs,” says O’Brien.

While some are excited at the prospect of getting back to summertime activities, there are others being a little more cautious. Some northeast Ohio mayors aren’t so sure it’s the right move. Cleveland Heights, South Euclid and others announced they’re suspending city summer programs like camps, sports and more for the foreseeable future. Avon mayor, Bryan Jensen is keeping the aquatics center closed and says he’d rather be safe than sorry.

“I think my initial thing is disappointment with the governor,” says Mayor Jensen. “I understand on the daycare, everybody has to go back to work. The disappointing part for me is on the pools. He’s telling us there’s a lot we still don’t know and yet we’re saying it’s okay to open a pool. Your actions aren’t matching up with your words.”

Whether cities and programs are getting back to business or pumping the brakes, they’re all hoping to find the right balance in keeping people safe and providing some sense of normalcy.

Mayor Jensen says, “We’ll open things up that are necessary to open up. We’re going to kind of watch and see. I know the public is counting on me to do the right thing.” The mayor continued that at this point in time, he hasn’t seen enough to reopen some of the things the governor is permitting.

“Unless I see something differently, I still can’t do that yet,” continued Mayor Jensen.

RELATED: When is each Ohio business allowed to reopen; what remains closed?