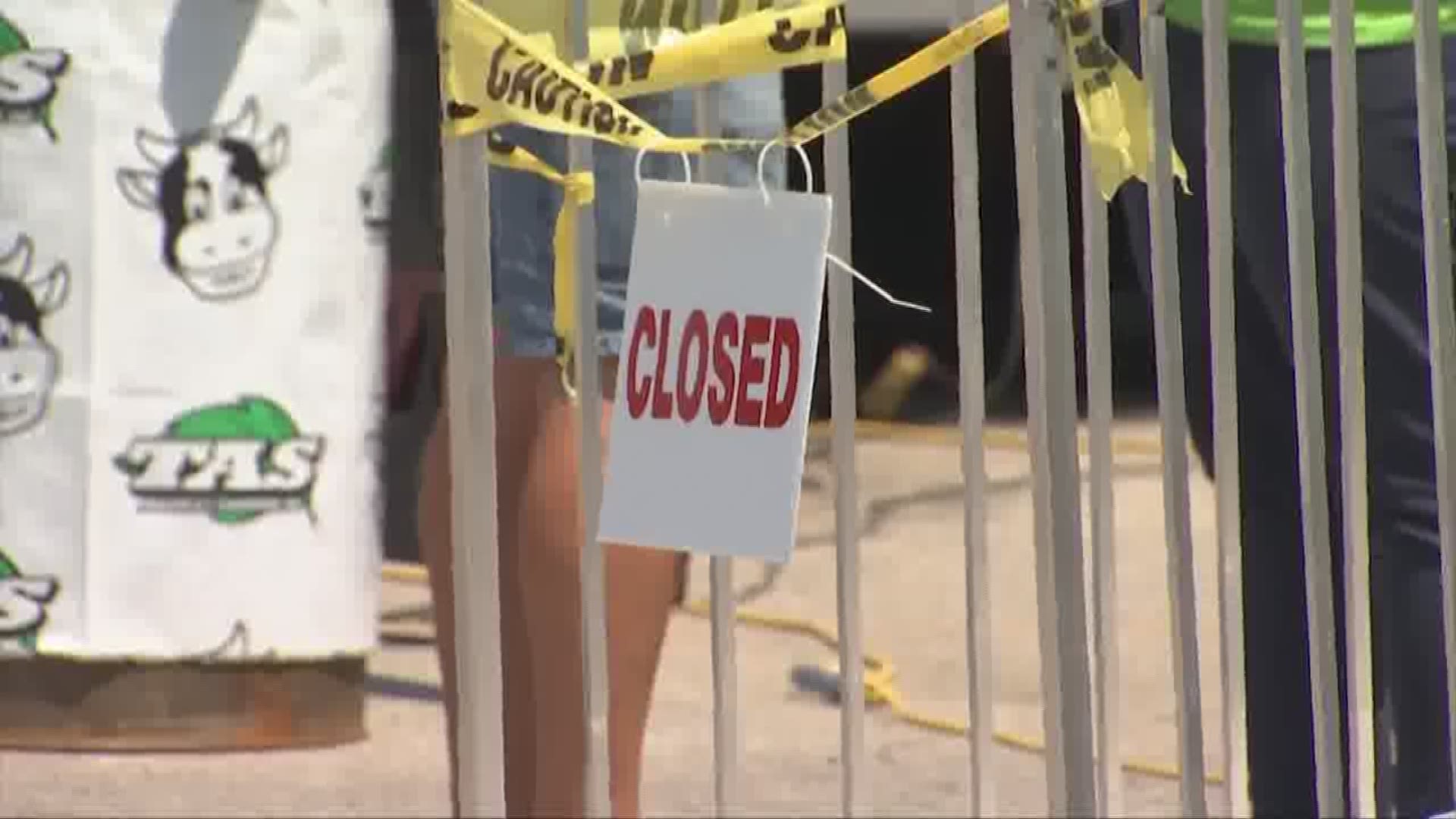 COLUMBUS, Ohio — For more than two years, Tyler Jarrell's mother has waited for this moment.

The moment when lawmakers passed Tyler's law to address future amusement ride inspections and to hopefully prevent another tragedy like her son's.

"It was hard to breathe because you just it's just so overwhelming and you feel the essence of Tyler, said Amber Duffield, Tyler's mother.

Tyler was thrown from the ride and died and seven others were injured.

RELATED: One dead, 7 injured in accident at Ohio State Fair in Columbus: Photos

It was later discovered that the ride had substantial corrosion that was missed during normal inspections.

Now with Tyler's Law, a law designed to make rides safer, she believes parents won't have to worry.

"I want to give them some reassurance that we are taking it serious about our safety," she said.

The state has hired two and hopes to have two more by the end of the year.

But Tyler's mother doesn't think more inspectors would have prevented her son's death. She says what they needed were more resources.

"What I mean by that is like having a tool that would have been able to tell the density of the metal or the manual of where the ride was stored before it came to the fair would definitely help," she said.

Since the tragedy, ride inspectors have changed the way they inspect rides. They have a new set of questions to ask about its history, any changes to the ride since it arrived, and they request inspection reports to see the history of the ride.

If that's missing, inspectors have the power to shut-down all or part of a ride.

As for Tyler's mother, she says what happened today will add to her son's legacy.

"I think we now turn today and hug each other and recall those memories and laughter of Tyler and say a good job today," she said.

Tyler's law is not specific to fairs. It impacts any ride in the state, from bounce houses to zip lines. Jarrells' mother says she would like to make changes nationally and plans to lobby Washington to make the changes nationwide.